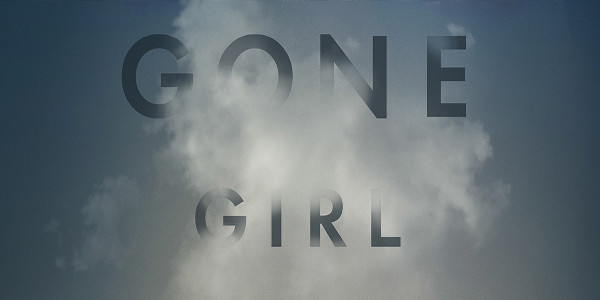 Til death do us part?  That is one of the many themes about marriage David Fincher explores in this wickedly delicious new picture.

Nick Dunne (Ben Affleck) spends the morning of his fifth wedding anniversary at The Bar, the watering hole he runs with his twin sister, Margot.  They drink, they play board games, and she listens while he complains about his troubled marriage. Then, when he can’t put it off any longer, Nick returns home to find a smashed coffee table, an overturned ottoman and no sign of his wife, Amy (Rosamund Pike).

The downward spiral of their relationship is brought to life through her journal entries. Over the span of a few years, she tells us, they’ve gone from passionately making love in a bookstore to a bout of selfish sex up against a dresser that ends with Nick suggesting dinner at Outback.

Having been laid off from a magazine and uprooted from New York City to North Carthage, Mo., to take care of his dying mother, Nick has become a broken man. He bristles at their prenup and the fact that Amy controls all the money, a gift from the parents who appropriated and embellished her childhood for their series of “Amazing Amy” books.

Once the police are called, the lead detective soon realize Nick doesn’t know all that much about his wife, including how she spends her days or with whom. He doesn’t seem terribly distraught by her disappearance, but he comes across as more aloof than guilty. Still, it doesn’t take long for him to come under serious suspicion.

Then things get interesting.  First this movie starts out as a slow burn mystery and then BOOM, half-way through it makes a sharp 180 into a film noir thriller.  This is a cleaver and twisted story about the pitfalls of marriage, the fine line between love and hate, and obsession.

Ben Affleck is finely cast as the ‘did or he didn’t he’ charismatic every man who is both likeable yet distrustful at the same time.  There is an eerie parallel to Scott Peterson.  However, this movie belongs to Rosamund Pike who gives a star turning performance of a woman on the edge with questionable motives backed up by brains and beauty.  She is the epitome of a Hitchcock platinum blond femme fatale which makes for quite a dangerous combination. Its a delicious performance about “don’t get mad, get even.”

This is Fatal Attraction for a new generation with style and a brain.  A MUST see!!!  Grade – A