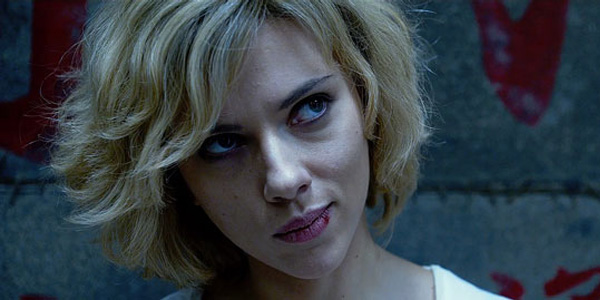 Or…the case for a Wonder Woman movie… or ANY female superhero, for that matter.

After seeing Guardians of the Galaxy for the third time this summer, your friendly neighborhood jman finally made his way to see the Luc Besson movie (who, BTW, not only directed the movie but, wrote and edited it as well) starring Scarlett Johansson, Lucy. 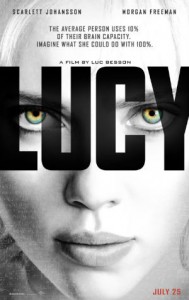 The premise behind the movie is that we only use ten percent of our brains.  Which, of course, science has proven to be completely false.  All’s you have to do is drive around my hometown of beautiful downtown Ben Salom to know that most of our race only uses five percent of it’s total brain capacity.  At most.

Lucy is a student living in Taiwan.  Due to a bunch of unfortunate misunderstandings, she finds herself in a whole bunch of shit.  Ending up becoming a “mule” for a drug cartel smuggling a powerful new, synthetic drug throughout Europe.  Due to even more unfortunate misunderstandings, Lucy ends up being polluted by this new drug, giving her the ability to access more and more of her brain’s potential.

As the drug gets absorbed more and more into her body, the more Lucy is able to do.  Her ability to learn grows exponentially as the movie progresses; she goes from a jiu-jitsu-istic weapons master, to reality-altering mercenary until finally she ends up, well… I’m not gonna say.  You should probably just go check it out for yourself.  Let’s just say it’s rather reminiscent of The Matrix, without all the black leather and pretentious music. 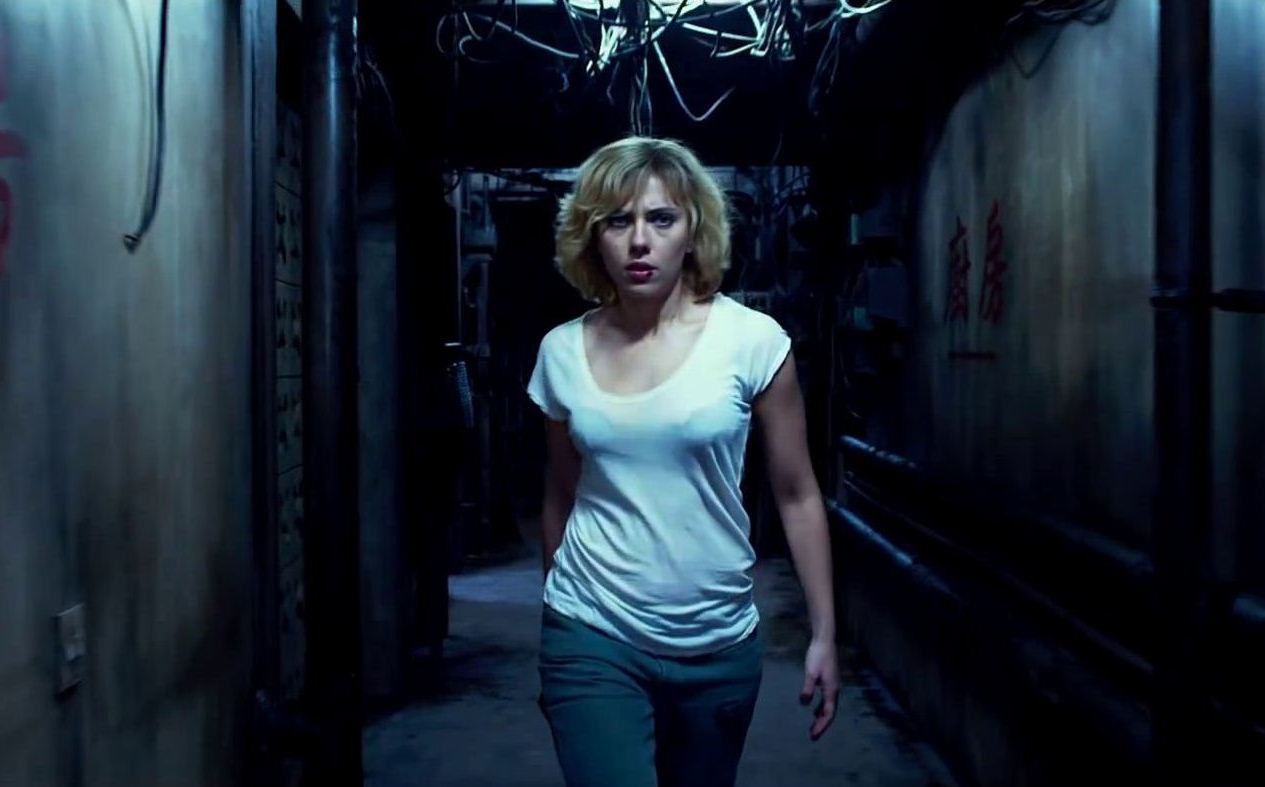 According to Deadline, Lucy’s budget was $40 million dollars, and has had a worldwide gross of $245 million (of that, $118 million was domestic).  The movie not only featured a female lead, but most of it takes place overseas.  In fact, I’m pretty sure that the whole movie takes place across Europe/ Asia.

Now, I’m not one to throw numbers around to prove that something is good.  So, then what does any of that have to do with the rain in Spain?  Well, I’ll tell ya.  We’ve got a female lead, in an essentially foreign film making a 66% gross profit margin, domestically (now…don’t quote me on that.  I’m not really known as a man of numbers).  But, in this case, I am gonna throw numbers (and words like “gross profit margin”) at you to prove my point.

Which is:  Why haven’t we at this point, at the very least, seen a teaser trailer for a new Wonder Woman movie?