The Movie Mandarin Getting The Toy Treatment 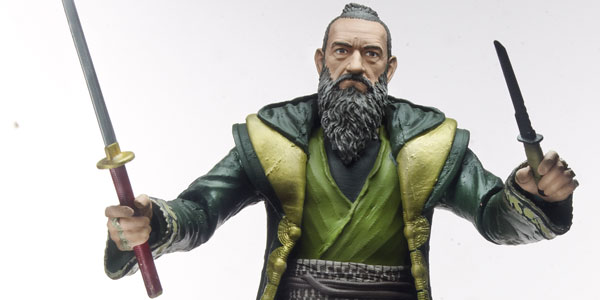 I guess the timing could have been better on this reveal, what with the heated divide among fans over the twists surrounding Ben Kingsley’s bad guy The Mandarin from Iron Man Three, but Hasbro has revealed their new 6″ Mandarin Legends figure via io9.

The sculpt is pretty great, with an excellent likeness of Kingsley and should be a fun addition to the overall Legends movie collection, as far as I’m concerned.  All over the internet, I keep reading comments that collectors plan to pass on this figure because they were upset by Mandarin in the movie, which seems like a completely counter-intuitive mindset.

Sure, i understand buying toys as an homage/ tribute to characters you like from a movie or comic or TV show… but really they don’t have to be straight up effigies.  The same folks complaining about Mandarin now that they’ve seen the movie were the ones sounding off on how awesome he was, based on the trailers.  The figure is just a figure– if you didn’t like Kingsley in the movie, then buy the figure and play out a different story.  I did that all the time when I was a kid, crafting side adventures for my Star Wars toys that would put the prequels to shame.

But hey, if these collectors are serious past a weekend’s worth of bruised egos and misplaced frustration, then more Mandarins for me, I guess.  io9 clearly does not have all the facts straight about the context of the Mandarin figure (one of the dangers of giving a toy reveal exclusive story to a decidedly non-toy website).  They’re claiming he’s part of the Iron Monger Build-A-Figure series, which was completed with the Mandarin-devoid Series Two just starting to hit retail.

There have been rumblings of more waves of Iron Man Legends planned, so hopefully Mandarin will be part of a new set this Fall, released along with a new BAF (I’d kill for IGOR, Tony’s heaviest suit from the new movie).  It’s also possible this guy will be a Comic Con exclusive, which based on the context of his character, might not be the worst approach for him.  Either way, he looks awesome, and I’m totally getting one: 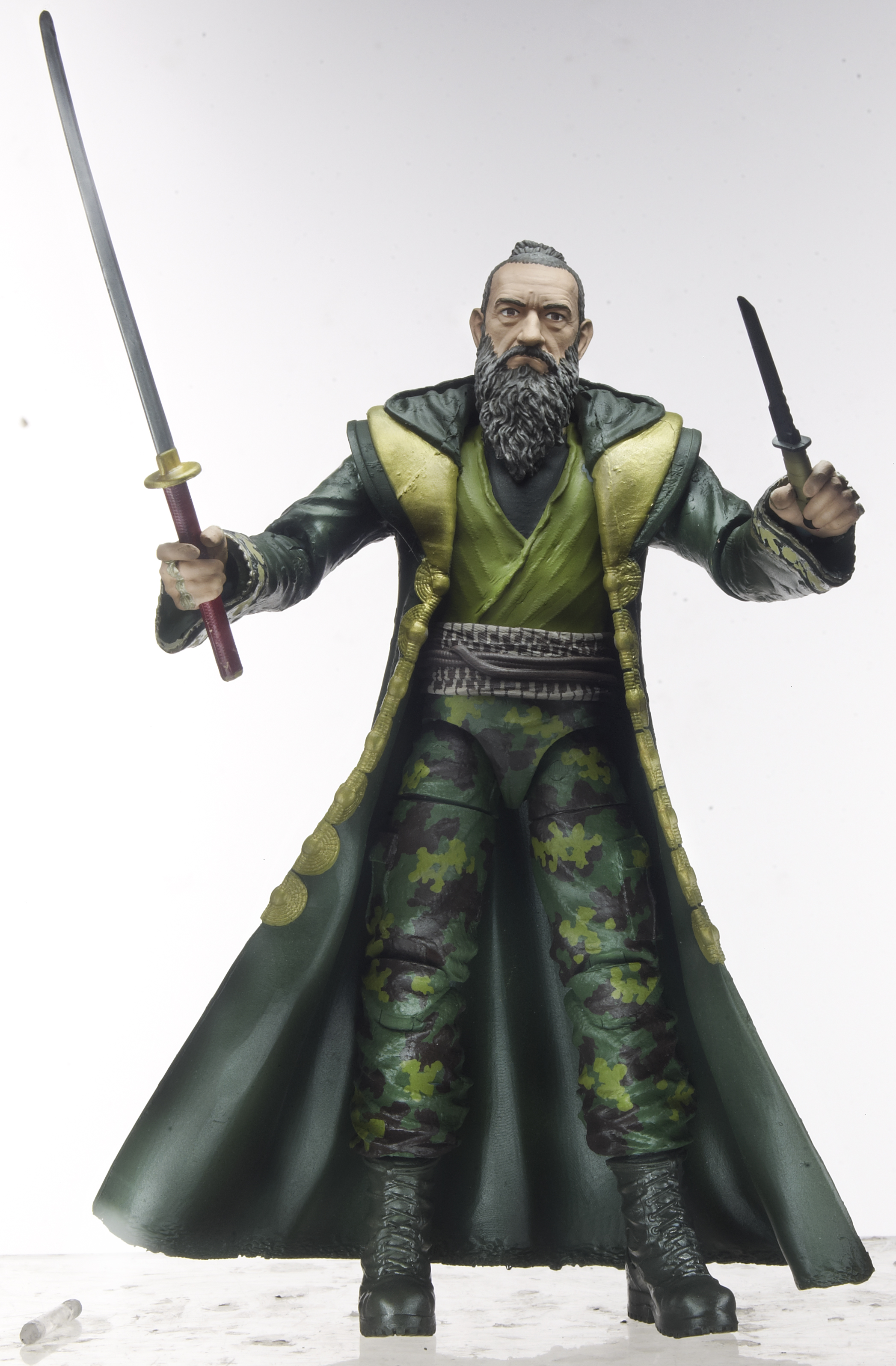 Head over to io9.com for a high res look at this upcoming figure.