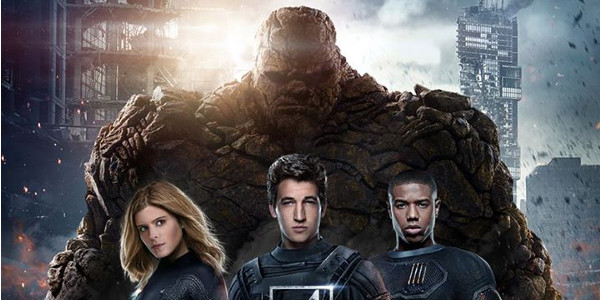 With all the negativity since the reboot of Marvel’s First Family was announced, does the Fantastic Four film rise above it or falls flat as all the comic fans hope it does?

Before I can get into the actual review, I feel I need to state some background on the production. It’s been plagued by controversy from the direction the film will take, to making Sue and Johnny an inter-racial family, to Marvel and Disney cancelling the Fantastic Four comic book and not allowing any licensing for this property to support the film. 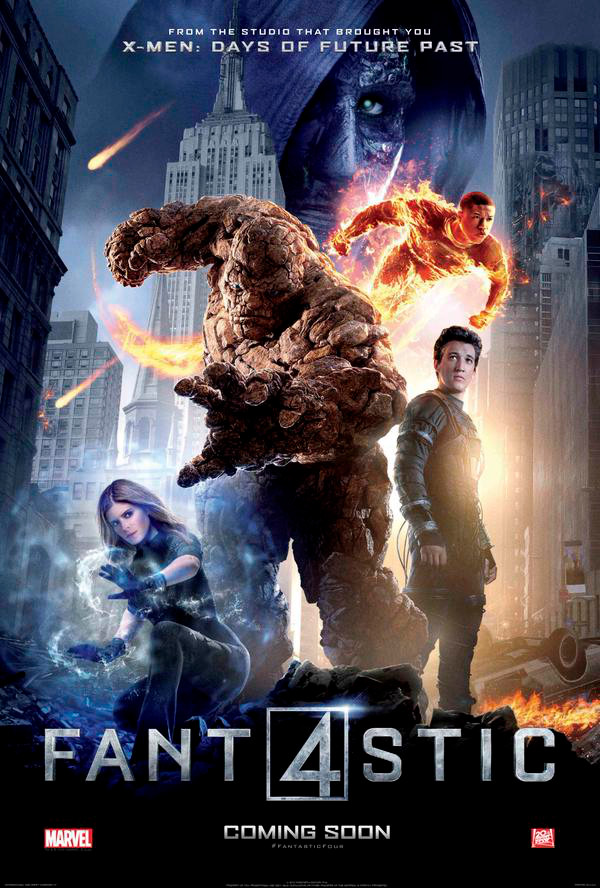 You need to somehow clear your head of all this and watch this film without any bias at all. If you go in with the thought that this is a Marvel property and only Marvel should make Marvel films, then you’re not doing yourself any favors. Keep an open mind.

So how does the actual film stack up?

The version of the FF is based on the Ultimates Comic version, not the traditional version that most people are aware of. Instead of them flying into space, they teleport to another dimension. Seeing how the space race isn’t that prominent as it was in the 60’s, this works for the film.

The film starts off strong with introducing us to Reed Richards, who is a young boy genius, and his only friend, Ben Grimm. Because of a teleporter that Reed built in his garage, he gets a scholarship to a think tank known as the Baxter Foundation.

There we are introduced to Sue Storm and her brother Johnny Storm. And before you start asking, the answer is simple: Sue was adopted.

They end up building a teleporter, and before you know it, something goes wrong and the five end up gaining powers.

The performance from the actors is strong in this film. I did see the essence of their comic counterparts.

Now for the first hour, the film flows fine.But it’s when Doom re-appears that unfortunately the film falls apart. If feels rushed and yet confusing too. Looking back at Josh Trank’s other film Chronicle, it suffered a similar situation.

The other problem I had was Reed’s stretching powers. The CGI for all the other characters were great, but the stretching effects, used sparingly in this film, just look awful. So bad that it took me out of the film. I don’t understand why this effect was so hard to pull off when the Thing and Human Torch both looked amazing.

Sadly, it’s because of these two reasons, that this adaptation of the Fantastic Four doesn’t work for me. But my reasons are not because it’s not exactly like the comic or that it’s not produced by Disney/Marvel. No, my reasons are logical, as to why this didn’t work. Not just hating on it to hate it.

I still do feel that there is room for improvement. I would not be opposed to a sequel now that the origin is out of the way.