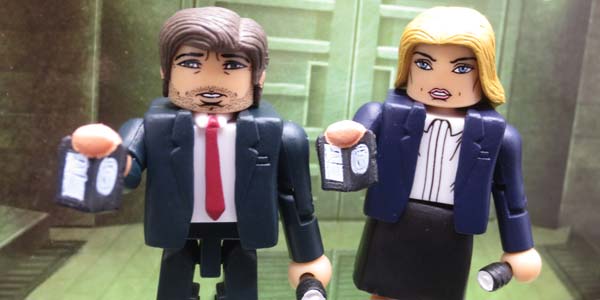 Despite the huge buzz for the return of The X Files this Spring, there was decidedly little merchandise available to support the new limited series.  But Diamond Select joined the celebration, with a two-pack of MiniMates paying tribute to the 2016-era Fox Mulder and Dana Scully.  These Minimates serve as a great commemoration of the return of the sci-fi classic, featuring both agents in modern iterations of their most iconic looks.  Mulder is decked out in a dark suit with red tie, and the MiniMate deco perfectly captures an exaggerated take on David Duchovny’s hangdog expression and five o’clock shadow.

The Scully figure is just as great, featuring the scientist in one of her traditional skirt-suits, along with Scully’s current, blonde hair.  Both MiniMates include three very relevant accessories– a flashlight, a pistol, and an alternate hand brandishing their FBI credentials.  If we’re keeping things simple, I cannot imagine any accessories more important than these, and the end result is a self-contained set of figures that feels satisfyingly complete despite its limited scope.

Of course, we know The X Files MiniMates line will continues, with new sets based on the classic TV show… and the modern limited series will soon be supported by a 7″ action figure line featuring our two daring FBI Agents, as well.  But the contemporary X Files feel well supported on the toy front, thanks to this MiniMates two-pack.  If you’re into the incredible TV series, the modern miniseries, or just cool mini figures based on great properties, the X Files 2016 Mulder and Scully two-pack is exactly what you’re looking for. 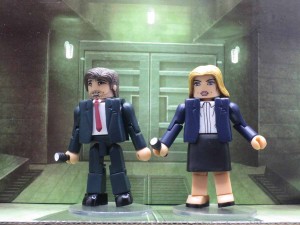 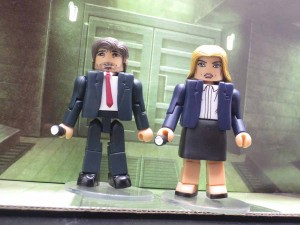 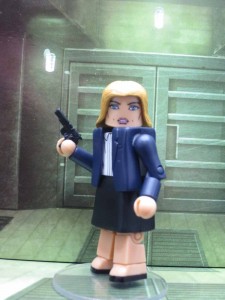 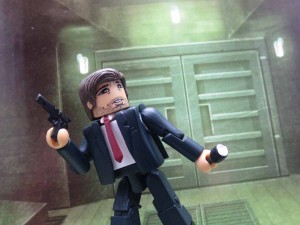 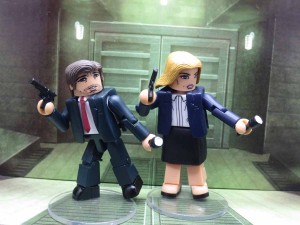 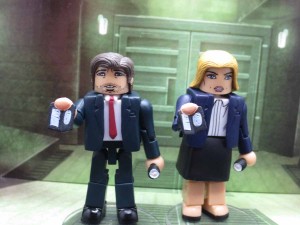 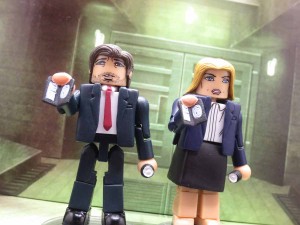 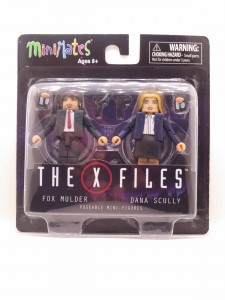 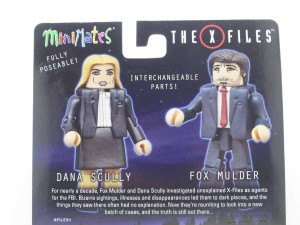