Muppet Monday- Time for an Experiment with Bunsen and Beaker 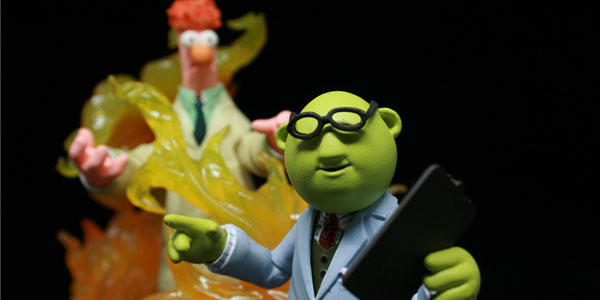 The famous duo from the Muppets have shown generations just how fun science can be!

For decades Bunsen and Beaker have been the Abbot and Costello of the Muppet world. Bunsen, though the brains, is completely oblivious to his surrounds. This lack of awareness usually leads to his lab assistant Beaker getting hurt in many ways.

Diamond Select Toys was able to perfectly capture the two in figure form, and included some fun science lab extras for your diorama building needs. Bunsen is in his signature lab coat, complete with pocket of pens and pencils. It is the little attention to detail that sets this Muppets Select line above the rest. He as a good amount of articulation even with his coat finding his lower body. DST also fixed the issue many had with Scooter in wave one and attached the glasses directly to his head. 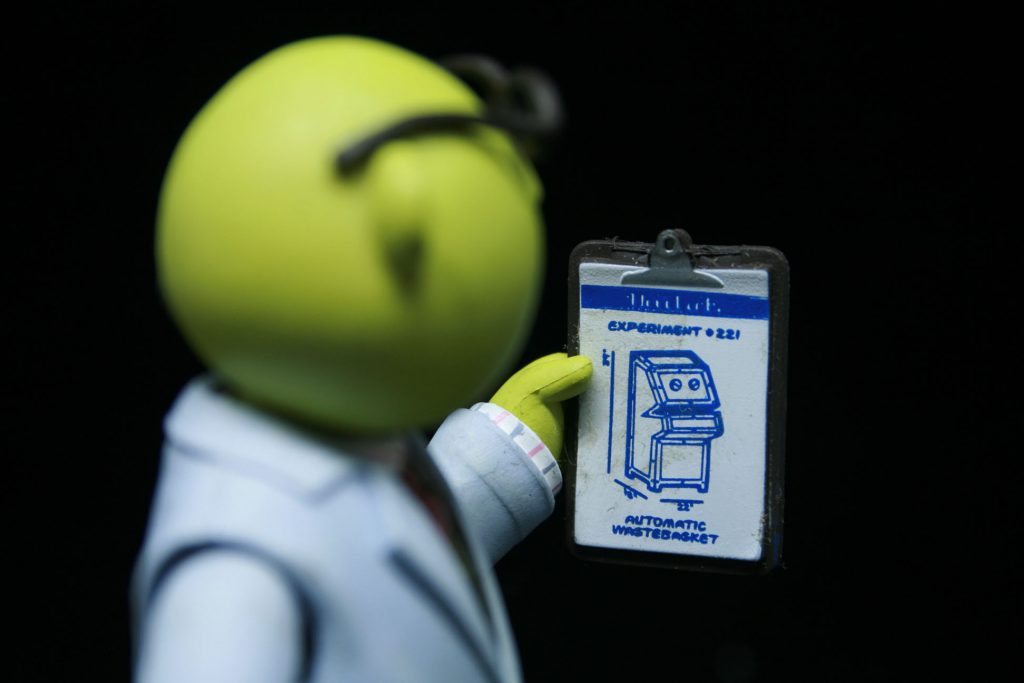 Beaker is also just a beautiful Muppet. I don’t think I ever noticed his proportions before but he rather odd. Could he be the result of a Bunsen experiment gone wrong? It would explain the long head on the rather bulky body. He has a little more range of motion, along with a somewhat startled look on his face. What really sets these apart from some of the other Muppets is the attention to the texture of the characters, both were executed perfectly.

The pair come with a glass beaker, test tubes, a flask holder, a clip board, and a phone (which I forgot to dig out of my dio bin). They are all great parts, and the only thing missing is a table to put them all on. Considering how big all the other accessories were in this wave I understand not including it, but it would have been the icing on the cake for a perfect set.

There is still time before Xmas to get the duo on Amazon, so get your set today! 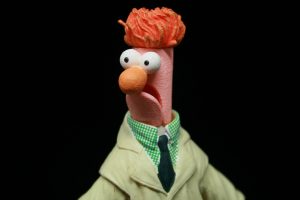 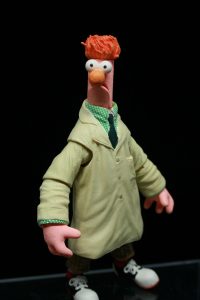 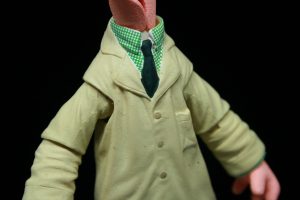 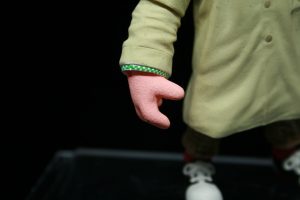 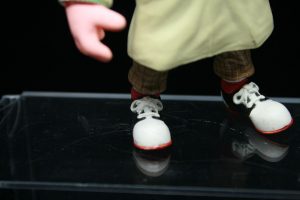 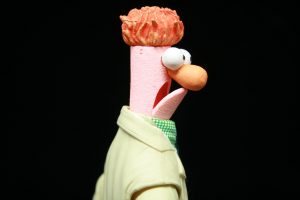 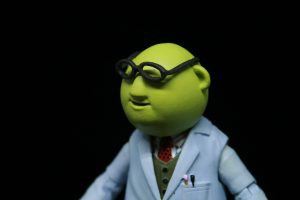 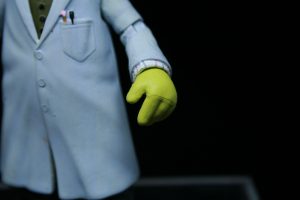 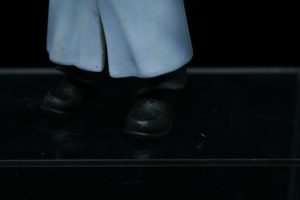 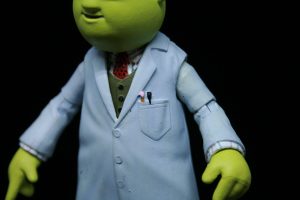 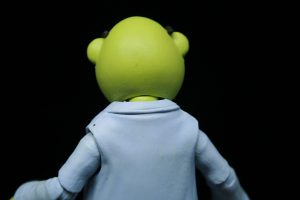 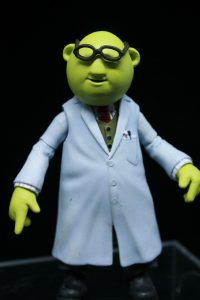 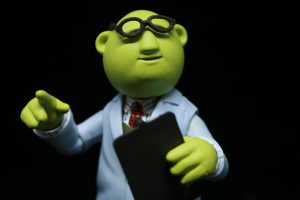 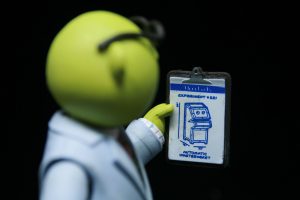 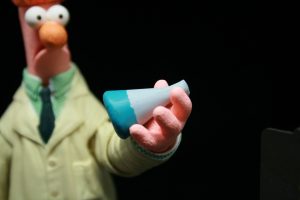 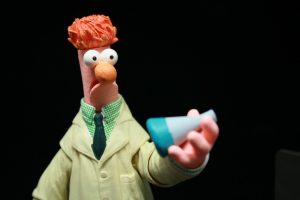 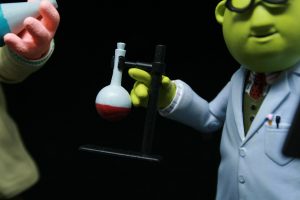 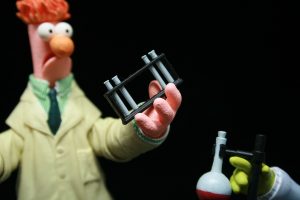 Thanks again to DST for this set for review