Muppet Monday Wraps Up With Floyd and Janice 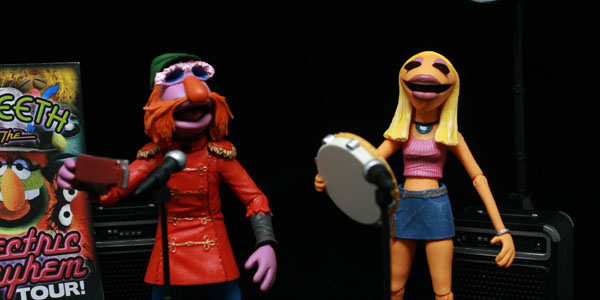 We are wrapping up out Muppet Mondays with the hope that Floyd and Janice won’t be the last two members of Electric Mayhem released by Diamond Select Toys.

There is no doubt that the Muppet Select line was impressive. The scupting work alone on the figures made this one of the best lines of 2017, but add in all the acessories and it could go down as one of the best lines produced. So ending our weekly look at the line we have Floyd and Janice, two members of Electic Meyhem.

There is no doubt these two spent a lot of time having fun in the 60’s and 70’s, and they still carry that look today. They were the two mellowest members of the band, but were also a big part of the whole ensemble. Floyd is decked out in his best Beatles look with the long coat and and army cap. His limbs are simple, but his hair details and coat are impressive. DST could have does done a simple color and molding but Floyd’s hair looks very mop like, and it captures that Muppet feeling.

Janice is also perfectly 70’s, a flower child every way. Her signature big lips and shut eyes are sculpted perfectly, although she has a rather thin body, she is solid and able to be posed as needed, though don’t expect her to sit. They come with a lot of accessories, from guitars, to amps, to alternate instruments, only adding to the growing list of props in the line. It will be a shame if the Dr. Teeth never makes into the line, so lets just hope DST can find a way to release the last wave of figures. It will give Kermit a desk, Bunsen and Beaker a Lab table, and the Electric Mayhem with a leader! 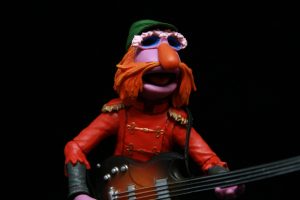 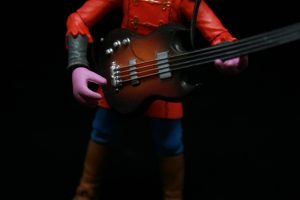 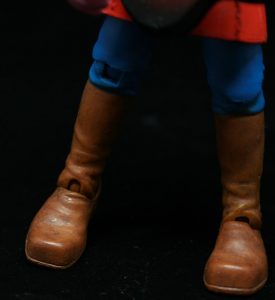 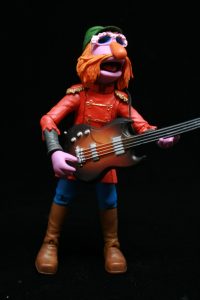 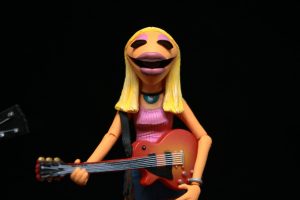 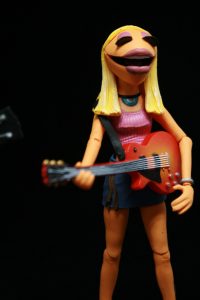 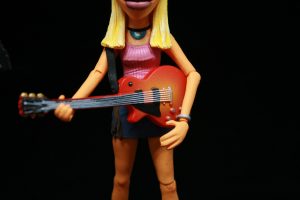 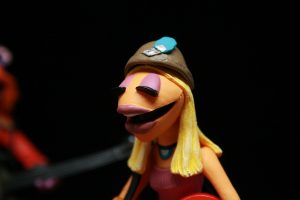 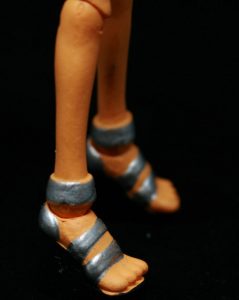 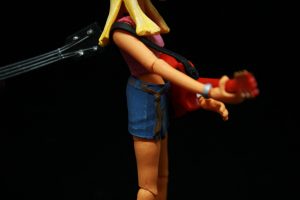 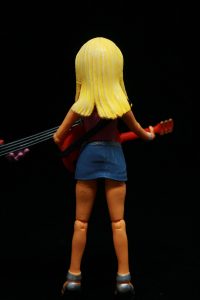 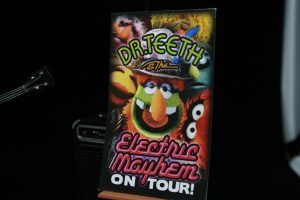 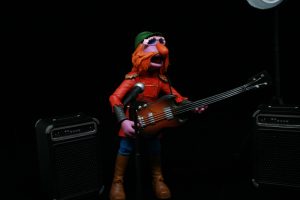 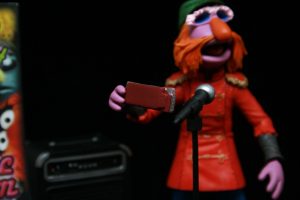 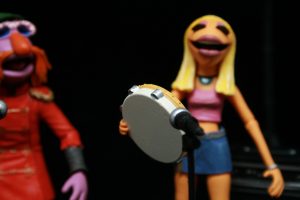 Thanks again for DST for this set for review!