The Muppets are for Kids….right? 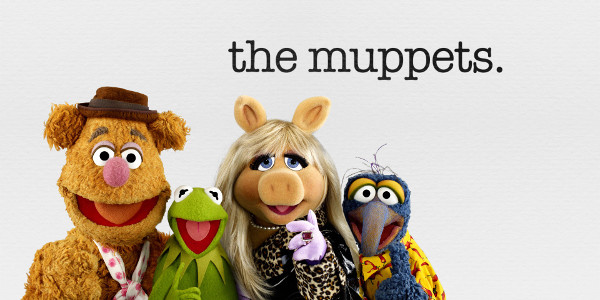 Tonight the newest incarnation of the Muppet Show airs on ABC, but are the originally felt made puppets too grown up? Or are they just like they are supposed to be?Being a 30 something I grew up on the Muppets, laughing at them and singing their songs as a kid. As I got older I started to get all the little jokes the muppeteers threw in the shows and movies. From Miss Piggy feeling up Kermit, to all the swearing and jokes Rizzo and Gonzo did in A Christmas Carol I missed them even as a teen.

Kermit referencing the Animal and the band being able to smoke weed legally, or Nathan Fillion sleeping with Piggy does not even phase me, but some parents are up in arms. I miss the shows that work on two levels like Modern Family today or the Muppets of the past. The old show was just as bad, but those were the days of riding in cars standing on the front seat and no helmets while riding bikes. I know we are more careful with what we let are kids do to watch, but doesn’t every parent want a show they can enjoy as much as their kids? I mean how many people can sit and watch Barney or Dora the Explorer without wanting to put a shoe through the TV.

Check out the original show pitch that got the series to TV, and make sure to tune in at 8 pm to see the first episode.