The Muppets and Minimates 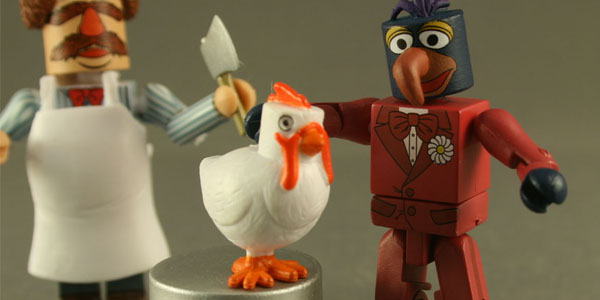 I grew up on the Muppets, so of course I have to have a Kermit in scale with the Avengers and Justice League. So how can I do that? Simple,  collect Minimates! 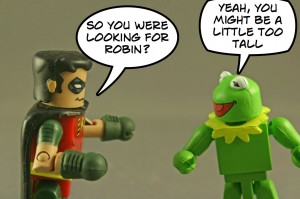 What do you do when you want all the toys? Well you choose a scale, buy all of those, then decide you need more and move to the next scale. That might happen to me now that the larger DST versions of the Muppets are out, but for now I am focusing on the Minimates.

The first series was spilt with Gonzo & the Swedish Chef at comic shops ( or if you live in Connecticut comic shop) and Bunsen & Beaker at Toys R Us. Both places got the other two sets in wave one that include Kermit with Robin & Piggy and Fozzy and Scooter. These sets are based on the new ABC show, but since the looks have not changed in almost 40 years they could pass for any versions of the characters. The Gonzo and Bunsen sets both have variants, but having to choose I passed on these. They are both cool ideas, but looking at my current Minimate bin, I realized I had to draw the line somewhere. 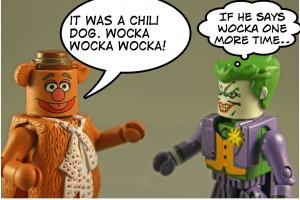 Ok enough about me and my ..collection. The series is solid capturing the look and nostalgia of the Muppets. I did not find any QC issues when picking out the sets, and once open all the joints were tight and paint near flawless. The first wave also includes some fun accessories that could not be included anywhere else. The Chef’s cooking tools and pot, Fozzy’s rubber chicken, and Gonzo’s girlfriend Camilla all make an appearance in the sets, and are just perfect.

These are starting to disappear at Toys R Us and comic shops, so grab this first wave of A list characters before you are having a hard time tracking them down later. 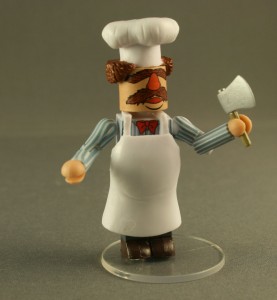 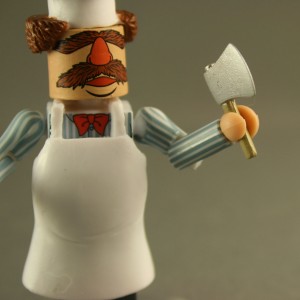 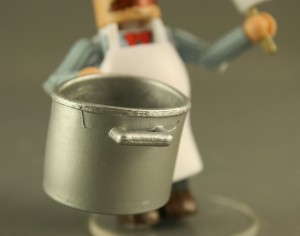 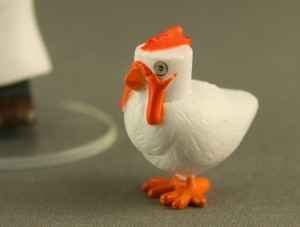 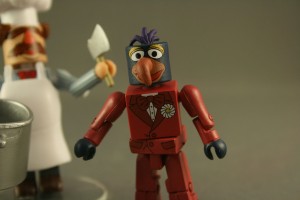 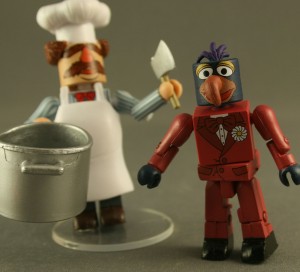 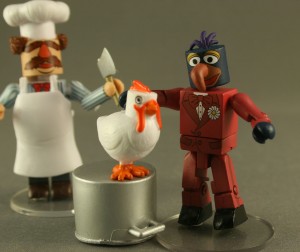 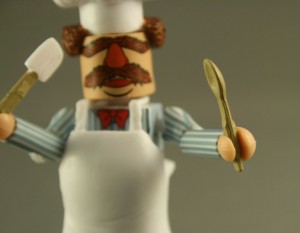 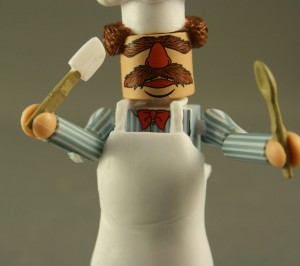 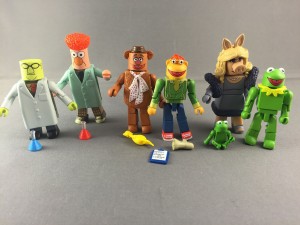 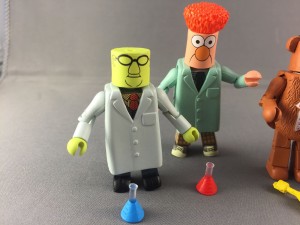 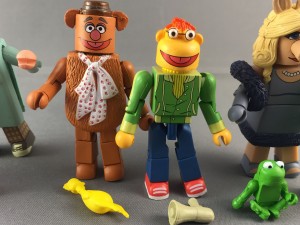 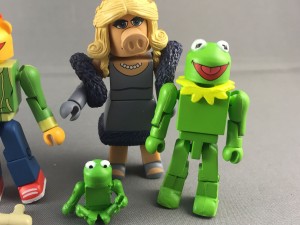 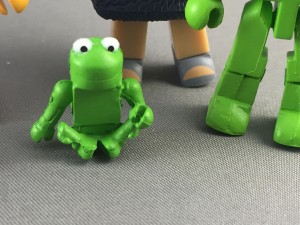 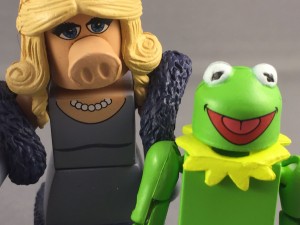 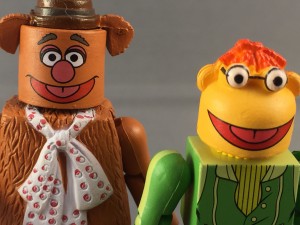 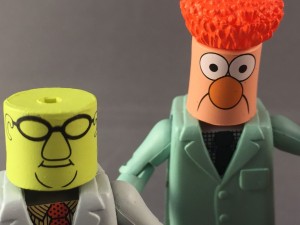 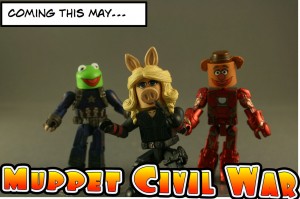