The Muppets Are A Select Bunch 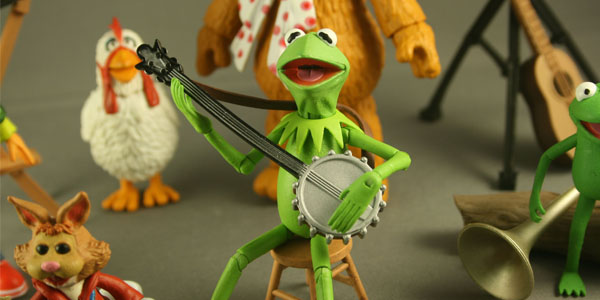 Diamond Select Toys recently released their first wave of Muppet Select figures, and they just might be a 80’s kids dream.

The first wave of Muppet Selects is full A-list characters with Kermit, Fozzie, Gonzo, and Scooter making up the wave, but also included are Bean, Robin, and Camilla. All the Select lines are some of the most life life figures available at this price point, and the Muppets are no exception.

The articulation is well done for the main characters allowing for some fun poses, although the smaller figures (Bean and Robin) have substantially less range of motion. Because these are not “action” figures they don’t have the typical action parts like “kung-fu” grip hands, which makes holding their accessories next to impossible, but that does not mean the accessories are useless. Kermit has the most range of all the figures, and is able to hold his guitar, and is the most flexible of the bunch. 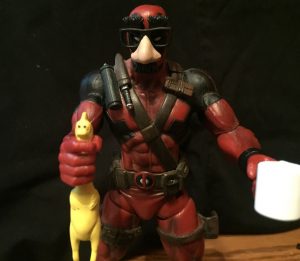 The line is based on the classic characters and Muppet Show so all the accessories revolve around a TV show set, including chairs, lights, instruments, and many other things you would find on a show set as well as some character specific props.The accessories are where this line really gives collector their money’s worth. Because this is a Select line all the accessories are in scale with the other Select figures, and after a few days playing with these it seems Deadpool wants them all.

One word of caution, this is 100% a collectors line of toys. If you want some Muppet toys for the kids head to the Disney Store, because these are not meant for little ones. The figures have a bunch of smaller parts ( I worry I will at some point loose Scooter’s eyes) and figures like Kermit seem fragile. That is not to say don’t open them, I have had these for almost a week and have been posing and playing with them and there are not issues, but one good pull from a kid and Kermit will become an amputee.

I did not jump in right away, but I am glad I grabbed these figures. I had some fear that the new ABC show’s cancelation would impact the line, but its shouldn’t. As long as people buy the line Diamond will keep making them. That is great news because Kermit needs his Piggy!

Thanks to our sponsor Mike’s Comics & Stuff for getting us theses figures, and head over to the website for a great deals! 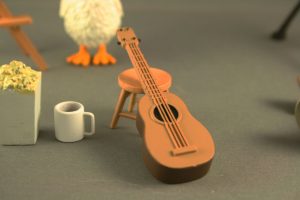 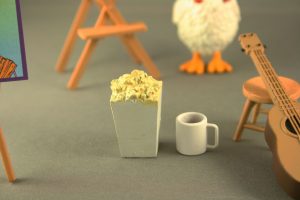 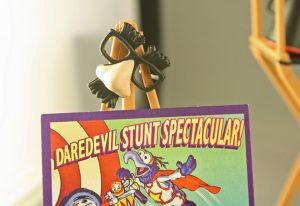 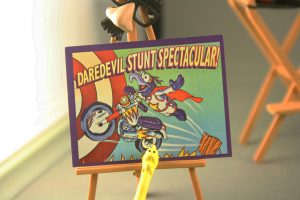 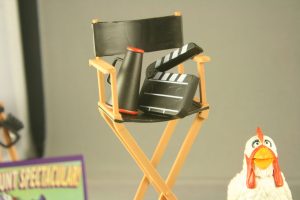 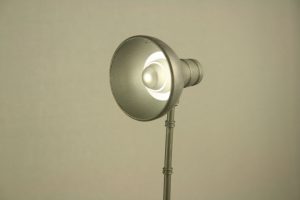 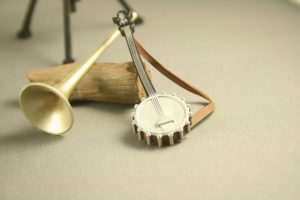 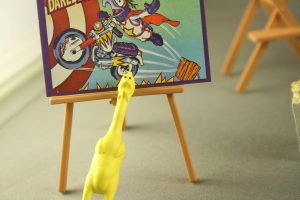 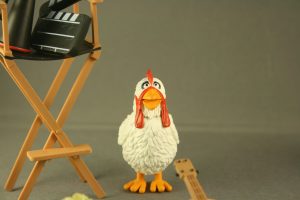 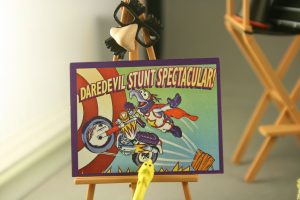 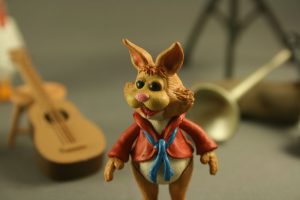 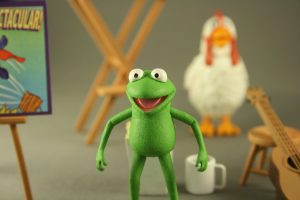 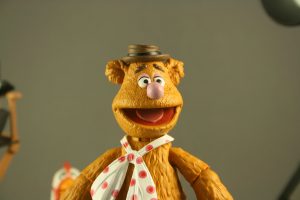 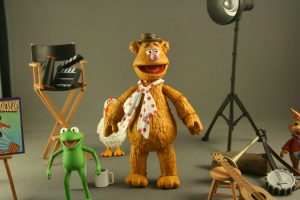 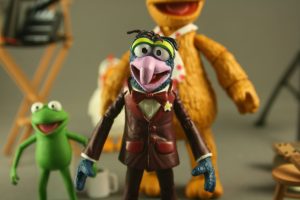 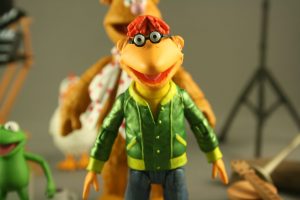 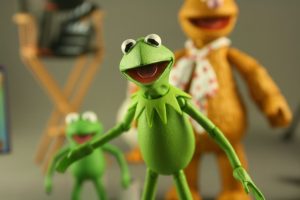 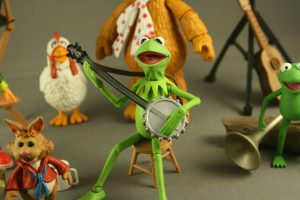 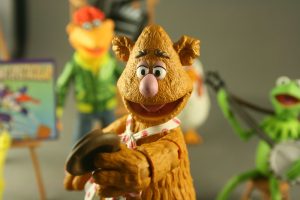 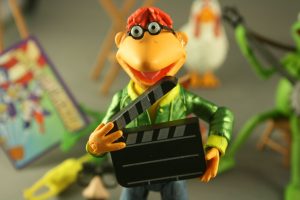 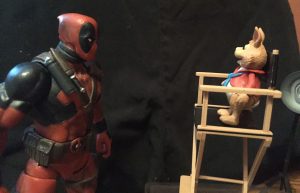 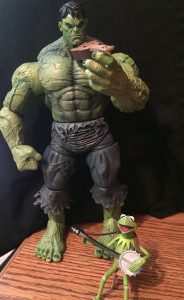 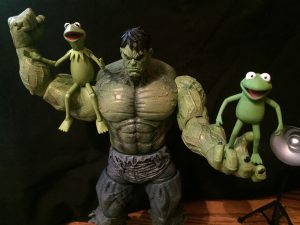 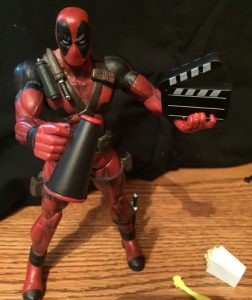 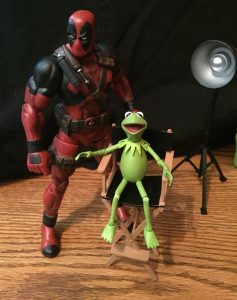