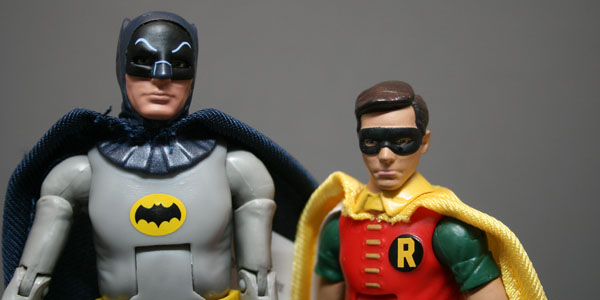 For fans of the Dynamic Duo, this set has been a long time coming. Finally the team of Batman and Robin from the 1960’s show is 6 inch toy form.

Batman and Robin maybe the most famous duo in pop culture history, and Adam West and Burt Ward brought the team to life in the 60’s TV show. The show was full of camp and humor, but reflected the nature of the comic culture at the time. Week after week the duo found themselves in trouble, facing death at the end of almost every episode, but through it all they were creating a culture icon. 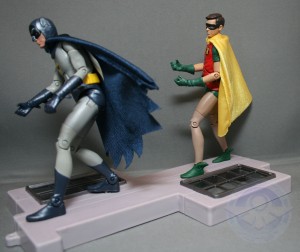 For the first time in toy form of this scale and type Batman and Robin have arrived. They are in a two pack, so if you want a Robin for your collection this is the only way you will get him. The set is posed in the box in a classic position, the duo climbing a building. The set comes with a display piece, a part of a building. Though after opening it I found that there was something missing, a rope for the heroes to climb the wall. The “rope” used for packaging display is just paper, the same used by Hasbro to secure their figures in packages. So if you want a rope for your heroes, which can attach to the wall and Batarang, you will have to supply your own.

The Batman is the same as the single carded one in wave one, but he comes with a Batarang. The sculpt for Robin is once again all original, not sharing any parts with others in the line. The figure looks like Burt Ward from the show, and he fits perfectly in the Batmobile. There are a few minor issues with the set that collectors should be careful when removing the figures from the box. The capes are both held into the packing with small plastic ties, the same that hold price tags on clothing. These tags will leave holes in the cape so take special care when taking out the figure to not make them larger. There also large, very large, warning tags on the capes also thanks to the wires in the capes. The problem, they are sewn into the stitching of the cape making it extremely difficult to remove the tags.

This set though it has small issues is worth tracking down, because it is the only options for those who want a Robin figure. Head over to Mike’s Comics-n-Stuff to get you set today. 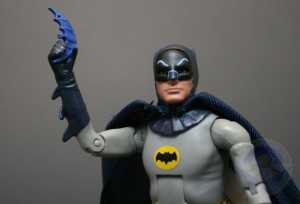 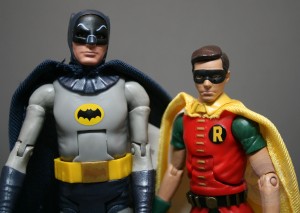 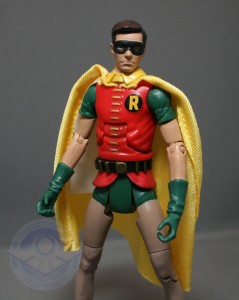 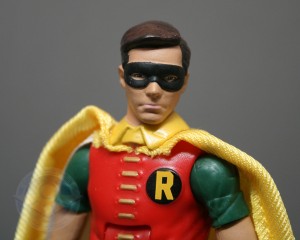 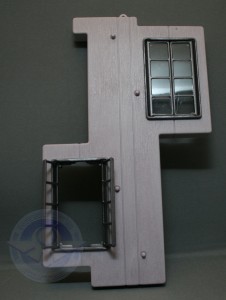 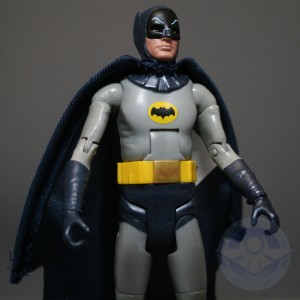 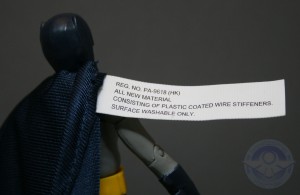 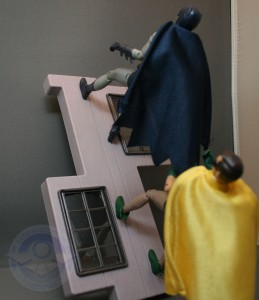