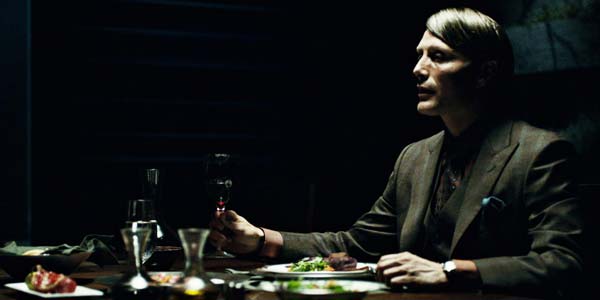 I did not see this one coming… but I couldn’t be happier!  Hannibal, better known as the rating-lacking, yet still best show on network television– has been officially renewed for a third season.  I’m pretty sure this is the first time ever that Bryan Fuller has made it three years into a show!!!

If you haven’t been watching this dark, creepy and brilliant show, it tells the story of Hannibal Lecter and Will Graham, before the latter sends the former to prison for killing and eating people.  While the idea of a Red Dragon/ Silence of the Lambs prequel seemed groan-worthy at first, the lush and terrifying world Fuller has created, combined with some stellar acting has turned this into one of TV’s best hours.  I never imagined anyone taking the Hannibal crown away from Anthony Hopkins, but in just over a year Mads Mikkelsen has done just that, becoming THE definitive version of the character.

Fuller has said his plan for the series would see Season Three end right where Red Dragon begins, so even if we don’t get a fourth season, this guarantees we’ll have enough time to connect this brilliant show to Tom Harris’ first brilliant books (and their less brilliant fellow book, Hannibal).

But at this point, I’m not thinking on the dark side (I’ll let the show handle that, in such a sexy and horrifying and awesome way)… if you haven’t been watching the show, now is the perfect time to start– the first Season is available on Blu Ray and DVD now, and Season Two has just three weeks left before its likely unsettling conclusion.

I’ve been too lazy and/ or busy to cover this show week to week, but I solemnly vow I will try way harder to preach the Hannibal gospel when Season Three picks up next year.  Seriously guys, it’s incredible. 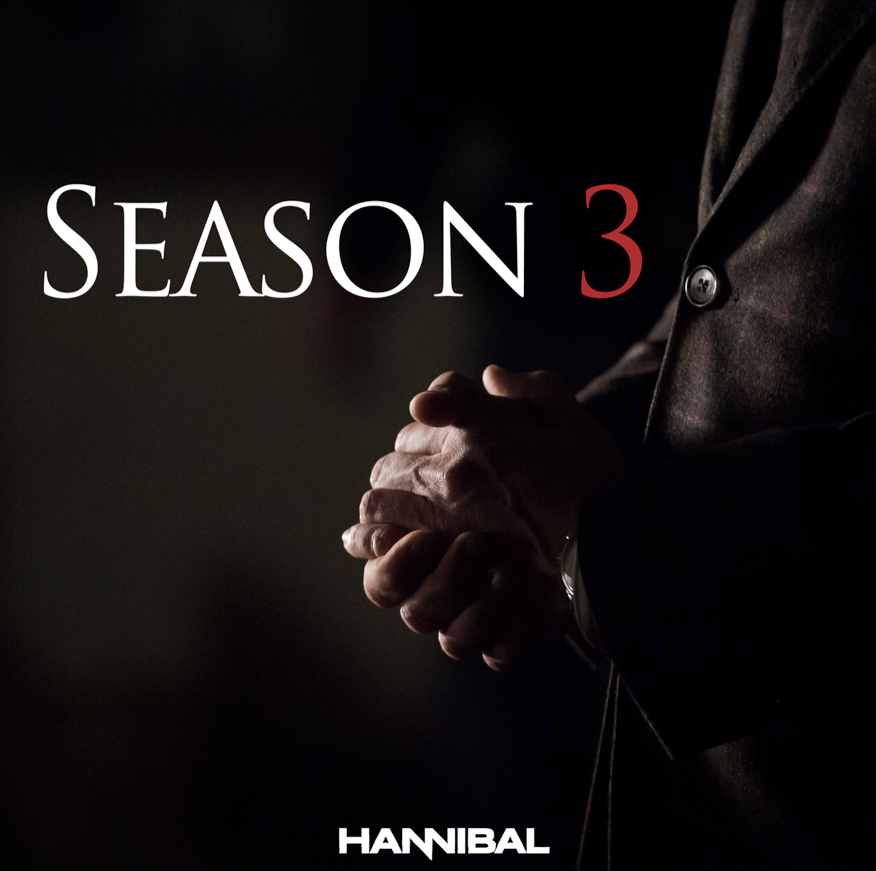