New NCIS Spin Off Has Some Famous Sci-Fi Actors 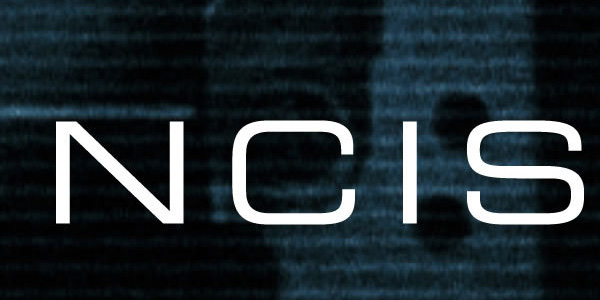 It looks like the upcoming NCIS spin-off will be lead by a few actors know for their sic-fi roles.

Pilot season is just around the corner and casting news is coming fast out of Hollywood. One of the bigger stories is the casting of the new NCIS spin off set in New Orleans. This week 3 out of the four main cast have been chosen, leaving one open spot.

TV line reported this week these roles being filled by actors Sci-Fi fans might recognize:

CCH Pounder known for her roles on the Shield, Sons of Anarchy, and Warehouse 13 will play Dr. Wade. Wade is presumably the Ducky of the team, she’s “outspoken,” “eccentric” and “void of social boundaries.” She’s also a college football nut who “doesn’t give herself enough credit for still being quite a looker.”

Scott Bakula known for playing Dr. Sam Becket on Quantum Leap, Captain Archer on Star Trek Enterprise, and Stephen Bartoski on Chuck, will be playing the team leader Agent Pride. Pride is described as a male in his 50s, and “charismatic and full of life” yet “stubborn, direct” and “no-nonsense.”

Casting Bakula made this a must watch for me, but adding Pounder makes it even better.