NECA Is Bringing A Kenner Terminator To Comic Con 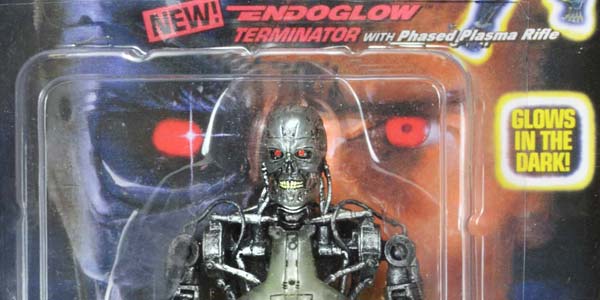 The Endoglow Terminator is coming to Comic Con, courtesy of NECA.

Once again, NECA is killing it with their Comic Con exclusives this year!  If you haven’t been paying attention, here’s the lineup thus far:

And now, we’ve got a second Kenner throwback– NECA’s take on the delightfully absurd Endoglow Terminator from the classic (and morally repugnant, if you really think about it) toy line.  The new take on the killer robot uses NECA’s quite nice Endoskeleton sculpt, featuring a new paint job with a darker metal base color giving way to glow-in-the-dark plastic on the head, chest, arms and legs… just like the original figure.

It’s a neat variant, and he should look totally rad next to NECA’s previously released Nightfighter RoboCop.  The Terminator will sport an all new blister card which is a great nod to the vintage line’s packaging design, while the cardback showcases every T2 figure NECA has done thus far.

Sadly, NECA have confirmed we won’t be seeing an Alien exclusive at Comic Con this summer, so we will fall a little short of the trifecta of awesome Kenner references… but two out of three certainly ain’t bad.

Se more images of the Endoglow Terminator at SDCC Blog. 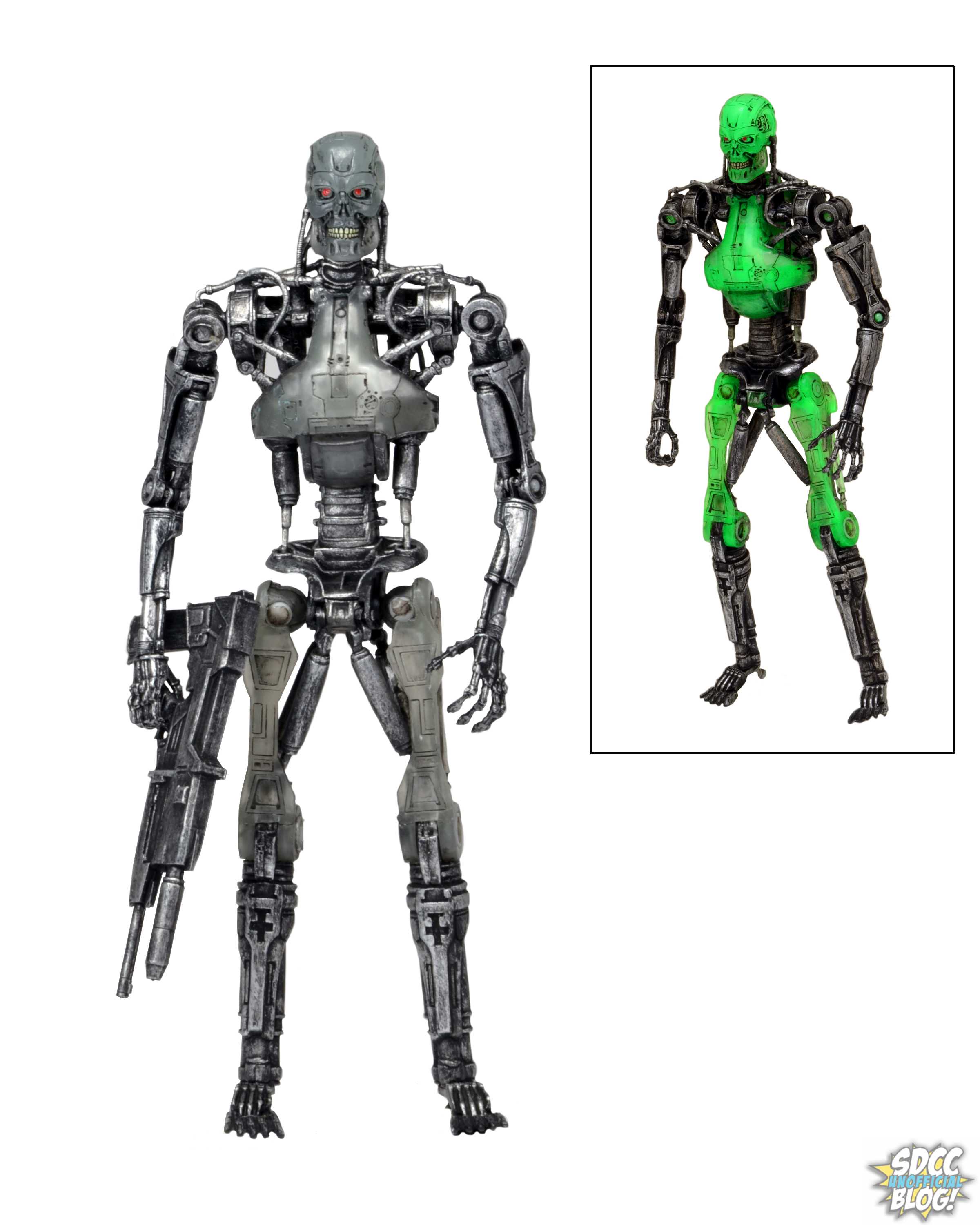