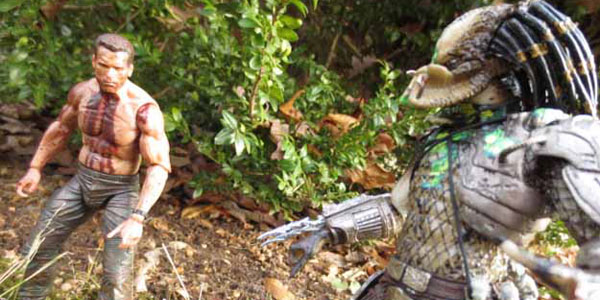 The latest Predator two-pack captures the iconic final showdown between Dutch and the hunter.

At this point, the last thing I thought I would need would be more variants of Dutch Schaefer and the Jungle Hunter from NECA’s Predator series.  But when I saw the new Toys R Us exclusive Final Battle two-pack, the new versions of these two cinematic giants were so cool I couldn’t pass them up.  Pitted in their deadly last combat, each figure sports an incredible all new paint scheme and a truly remarkable level of detail.

We’ve seen quite a few versions of Dutch this year, but the final battle figure is probably the most stripped-down, yet most intricately painted one of all.  The figure features another uncanny portrait of Schwarzenegger’s hero, now shirtless and without any of his gear.  But what could have made for a dull variant is enhanced by the incredible paint apps–  Dutch is appropriately covered in mud and blood, and the washes create such a realistic effect you’d swear the dirt would rub off on your hands if you pick him up.

From the dark hue of the blood staining Dutch’s arm and chest to the murky mud wash caked on top of his camo pants, Final Battle Dutch may sport the most lifelike and intricate paint jobs of any figure NECA has ever done, and with a company so renowned for their paint work, that’s saying something.

Not to be outdone, the new Jungle Hunter is pretty great himself.  The unmasked warrior includes a great new closed-mouth portrait and some blood spatter deco of his own.  The alien’s bright green blood is remarkably eye catching against his more muted color pattern, and the whole figure is so eye catching, you won’t even miss his plasma blaster accessory (which, to be fair, he had lost by this stage of the film anyway).

The Final Battle Predator does include on all new accessory– his mask.  While the figure is not able to wear the mask (thanks to the design of his mandibles) it’s a great looking piece, and fits in very well on the ground between the two combatants.  Part of me wishes one day NECA will find a way to release a Jungle Hunter with a fully removable mask, but I would not want to sacrifice scale or screen accuracy of the creature just for the sake of this possible added feature.

This is one dynamic set of figures, and the level of craftsmanship and detail makes their $30 price tag a steal.  If you never picked up a Dutch figure until now, this set is a must-buy.  But even if you already own a different version of the hero, and a few Predators, the level of detail in the sculpting, design and especially paint apps on this pair still make them worth picking up.  These are hands-down some of the best looking toys NECA has released this year, and with a company as on-point as NECA is right now, that’s really saying something. 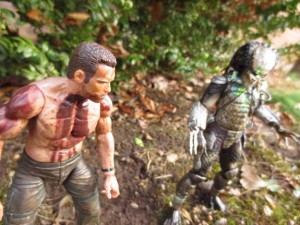 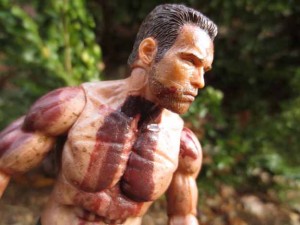 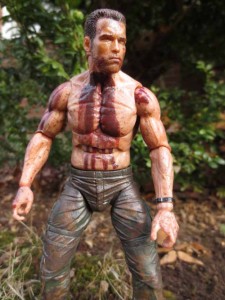 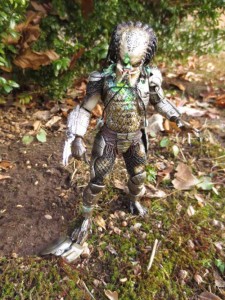 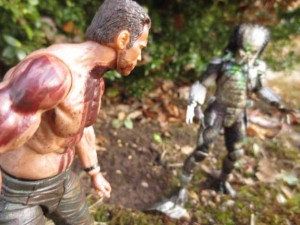 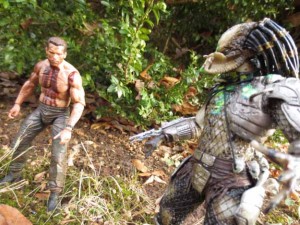 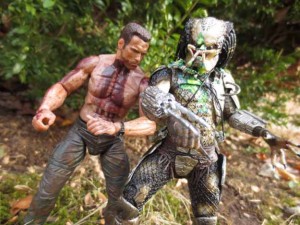 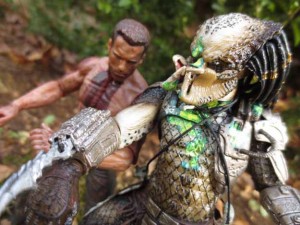 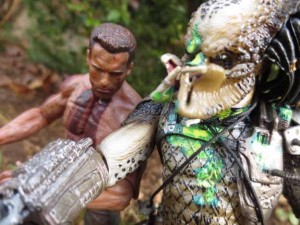 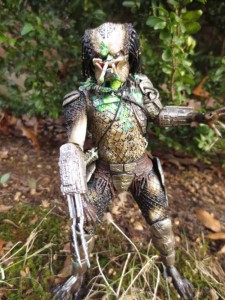 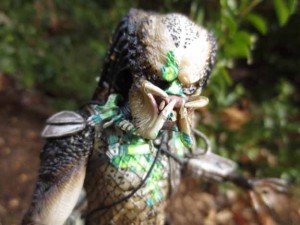 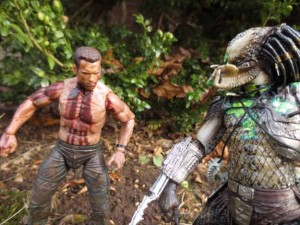 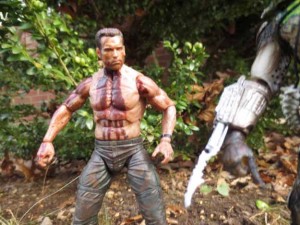 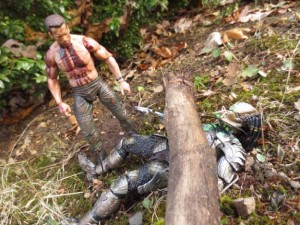 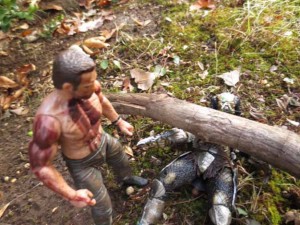 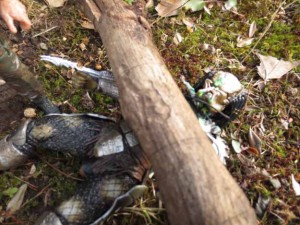 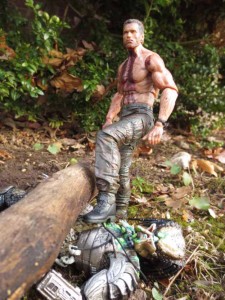 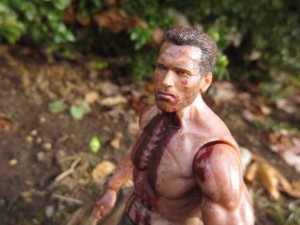 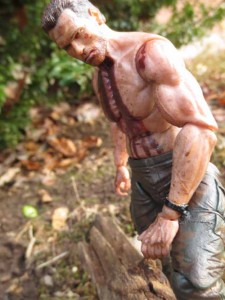 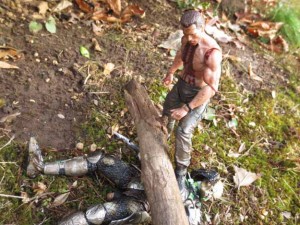 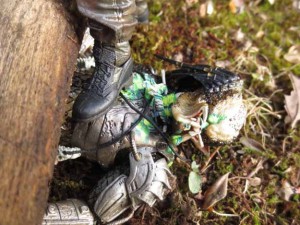 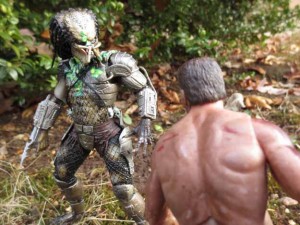 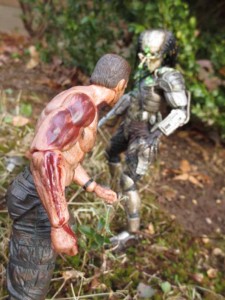 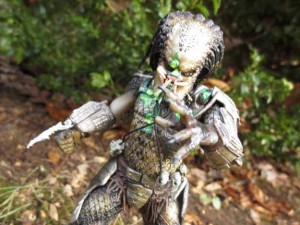 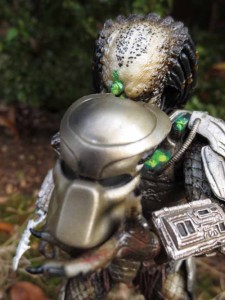 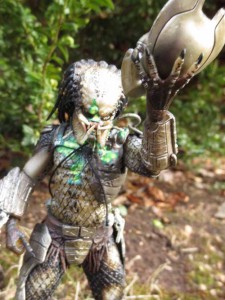 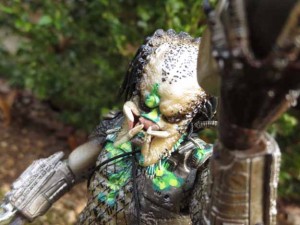