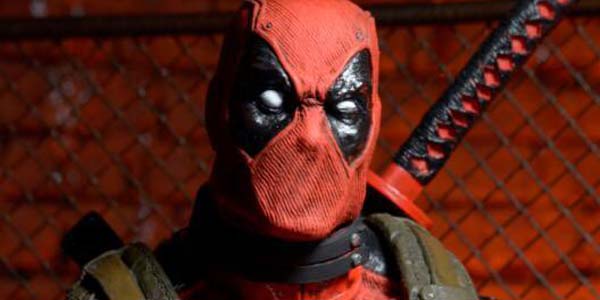 That’s a whole lot of Deadpool.

NECA has done some truly stellar work on the super heroes from the Marvel and DC universes, predominantly in their 18″ Q-Scale.  While most of these large size figures have been based on movie or TV appearances, NECA is going back to the comics for their upcoming Deadpool figure, which was revealed yesterday and is planned to hit retail before Christmas.

The figure looks great… this scale allows NECA to sculpt in even more details, and they make the most of it in the texture of Wade Wilson’s costume, and his sizeable, hyper-realistic arsenal.  Deadpool’s cocked eyes and the sneering expression under his mask remind me a lot of the first Marvel Legends figure from Toy Biz, and while I prefer my Deadpool a little goofier, I think it works for the figure.

Like I said, Deadpool is slated to be released before the end of the year.  I’m curious if this means we’ll see more comic-inspired Marvel Q-Scale figures from NECA in the future… I certainly wouldn’t complain. 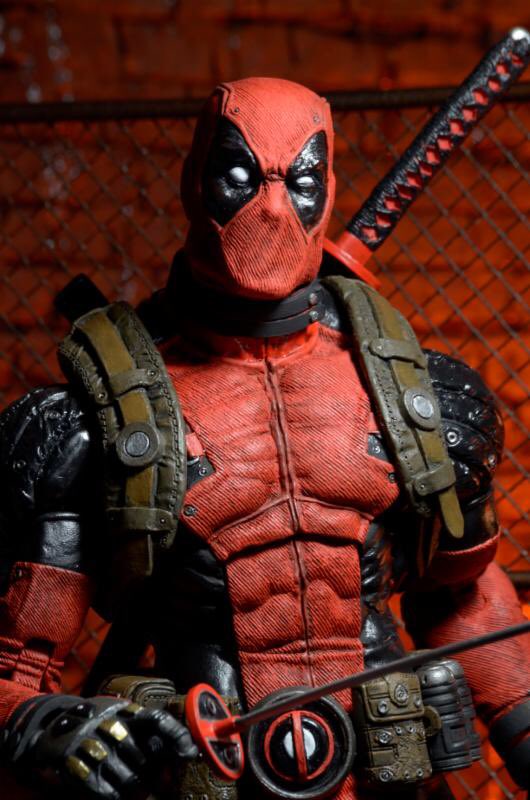 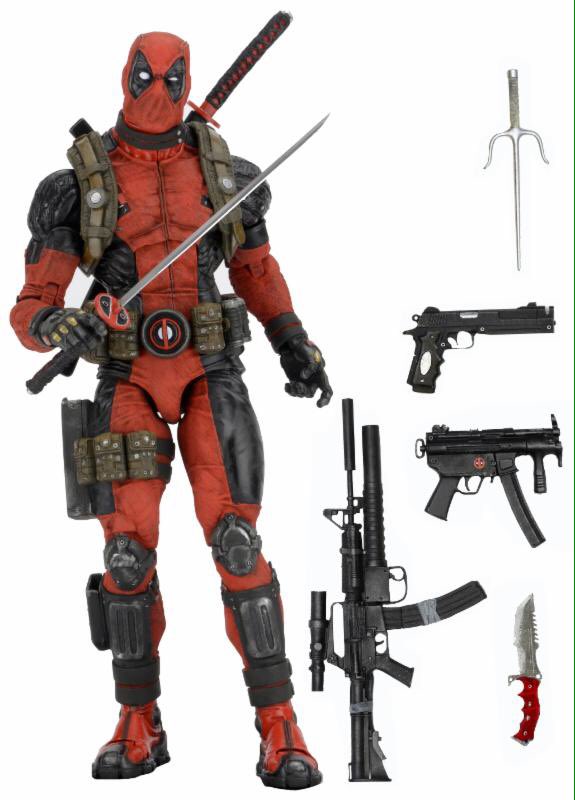