NECA Delves Deep In The Gremlins Archives For Mogwai Series 4 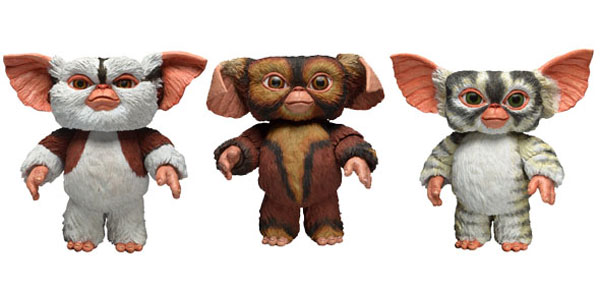 The next Mogwai figures come straight from Rick Baker’s brain, to your shelf.

Gremlins feels like the little property that could.  Months will go by with no news, and we’re left wondering if NECA’s very good toy line is over, only to get surprised at a Convention with a “new batch”* of figures once again.  The latest Mogwai set, available this Fall, and it will be the toy line’s first foray into “expanded universe” territory.

These three creatures– Brownie, Doodah, and Penny– did not appear in either Gremlins movie, they came straight from concept art and pre-production designs by Rick Baker Studios during Gremlins 2.  That’s really cool!  And each design looks interesting and unique, while retaining the great articulation and rotating eyes of previous Mogwai.

Continuing the ever popular Mogwai series, we went deep into the vaults for this new assortment of cuddly creatures.

These are concept Mogwais that were created by Rick Baker Studios for Gremlins 2: The New Batch. Over the past 20 years the original puppets have turned up at auction or in the hands of private collectors. We gathered all known references to create three of these special Mogwai figures.

This series includes Brownie, Doodah, and Penny. Each Mogwai is articulated at the ears, neck, shoulders, forearms, wrists and thighs and also features our signature poseable rolling eyeball mechanism. 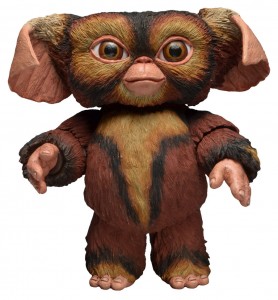 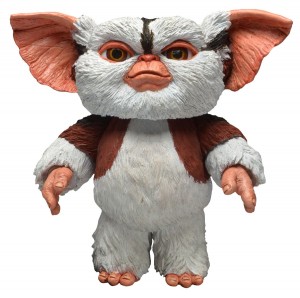 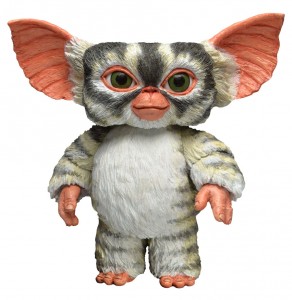