NECA’s Fugitive Predator Is Ready For The Hunt 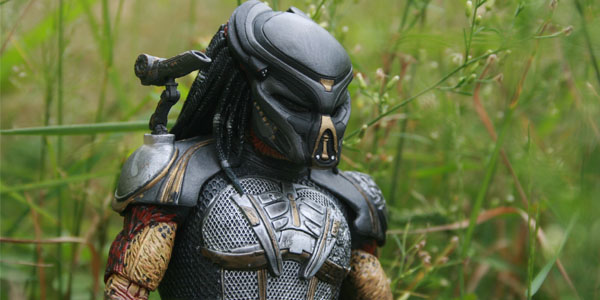 The first figure based on Shane Black’s The Predator is an excellent addition to one of NECA’s greatest toy lines.

It’s funny to consider that NECA’s legendary Predators toy series actually launched as a vehicle for Predators, the last film to feature the deadly Yautja hunters. The line quickly pivoted to include characters from previous Predator movies, as well as comics, vintage Kenner toys, and more… but now it’s come full circle with the release of the Fugitive Predator, the first of two figures based on 2018’s The Predator, which hits screens in September.

NECA certainly rose to the occasion of releasing the first all-new cinematic Predator design in eight years, because the Fugitive is a high point of the overall series. The sculpt is entirely original, and packed with detail as well as tons of smart engineering which maximizes playability of the figure while cleverly masking much of the articulation.

There’s been some complaining online about the Fugitive’s unique armor design, but I like it. This hunter has a less tribal, more tech-y aesthetic which makes him feel unique among the likes of the Jungle Hunter and City Hunter. But since all the trappings of the Predator style are still here– from the mask to the plasma caster to the wrist blades– the Fugitive certainly fits in overall visual continuity.

Fugitive Predator sports more articulation than most of NECA’s previous figures, adding double jointed elbows and hinged wrists to the range of articulation NECA has become known for. Much of the figure’s armor is composed of rubber overlays, which move naturally with the figure and are pliable enough to not inhibit motion. The end result is a  very poseable action figure that looks fluid and natural in almost any position.

It could just be mine, but my one issue with this guy is the waist joint, which is very loose. The joint is a double-barbel which we’ve seen on many NECA releases, which allows for 360 degree mobility in the torso, but it seems like the connecting piece isn’t set deep enough on my figure, so his top half rests loosely on his lower body. It can hold a pose, but the wobbly nature makes posing the figure a little more difficult.

My favorite aspect of the Fugitive is the accessories. NECA takes full advantage of releasing this figure as one of their “Ultimates,” complete with not only a striking 5-window box, but lots of alternate pieces. Of course we get an unmasked head, but the Fugitive figure also features a first for a NECA Predator– alternate bare forearms. Based on art I’ve seen from The Predator, I think The Fugitive missing an arm blade or two may factor into the plot, but what I know for certain in the meantime is these arms really change the overall style of the figure in a subtle yet cool way. The Fugitive includes two arms with gauntlets (each with two removable wrist blades) and two without, so you get a very wide range of display options for this figure.

The Fugitive Predator is available now in limited quantities directly from NECA. He’s slated to hit retail by the end of August, in advance of The Predator’s big screen debut. He’ll be joined by fellow Yautja (and possible Fugitive executioner), the massive Assassin Predator, later in 2018. 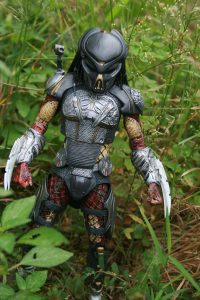 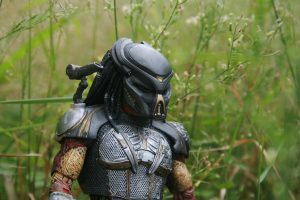 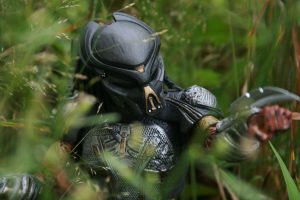 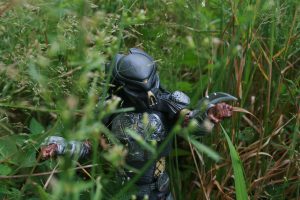 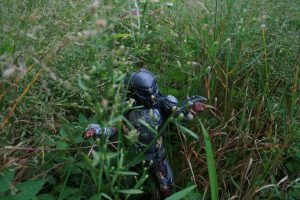 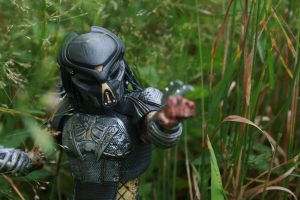 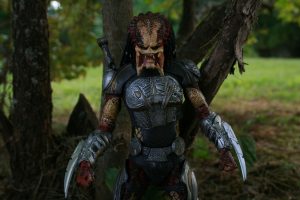 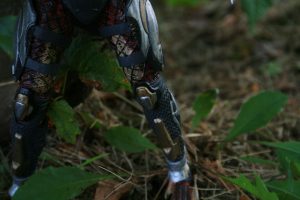 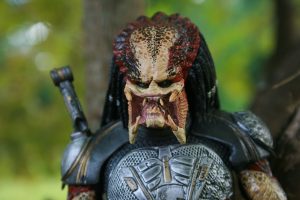 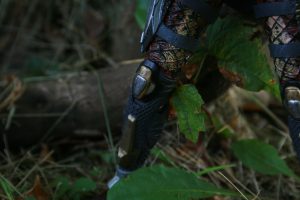 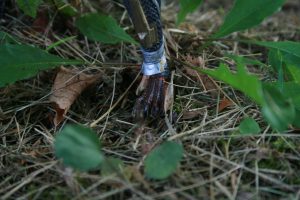 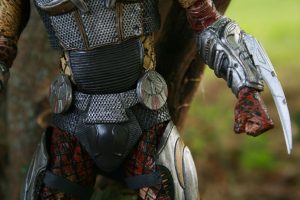 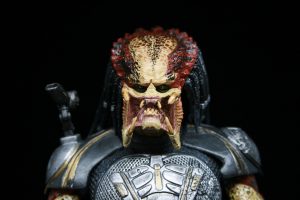 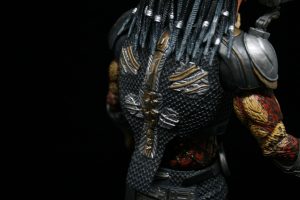 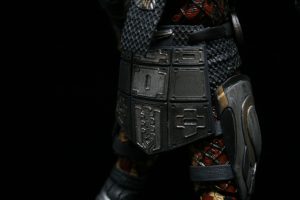 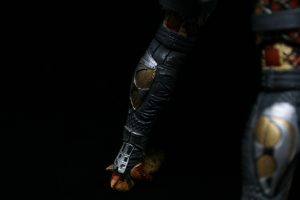 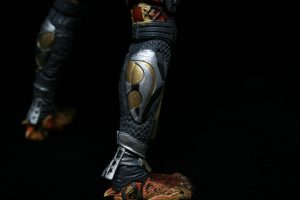 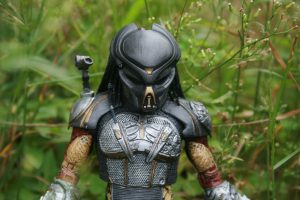 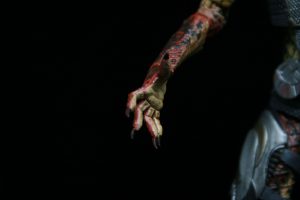 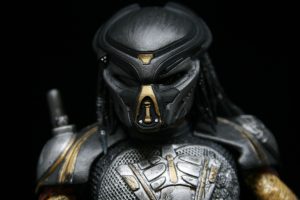 Thanks to NECA for this review figure