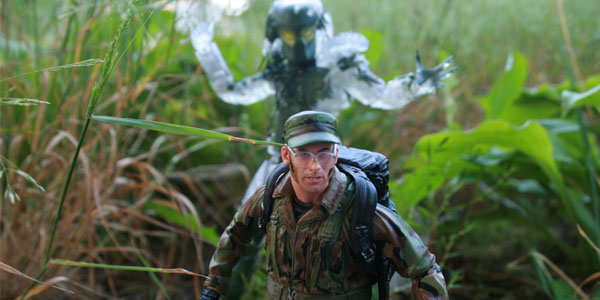 NECA changed the game in their Predator toy line five years ago, with the release of Arnold Schwarzenegger’s Dutch action figure, the first human to face the deadly alien hunters on the toy shelf. Unfortunately, likeness rights are a tricky game to play, especially for older movies that didn’t bake them in to actor contracts… so Dutch stood alone as the only human in the collection.

Cut to 2018, and he’s finally getting some back up, as Hawkins– the mercenary played by Shane Black in the original Predator film– has been captured in plastic as a San Diego Comic Con exclusive. This figure looks great! The all-new sculpt sports a fantastic likeness of Black from the film, from his coke bottle glasses to the exhausted/ dumbfounded expression on his face (seriously, Hawkins has not only the best line in the movie, but Black’s facial expression game is STRONG).

The paint work is also quite impressive, with a detailed camo print that connects nicely to the deco on Dutch’s pants, as well as the camo paint Hawkins wears on his face. The ill-fated merc includes a non-removable backpack, a knife with sheath, a pistol, and a rifle, so he’s pretty well stocked in terms of munition. While the figure sports the standard range of NECA articulation, the sculpt sort of limits his arms, preventing him from holding the rifle with two hands. It’s a bummer, as every other aspect of this figure is so great.

I think Hawkins is a good candidate for a SDCC exclusive. Black doesn’t have the same public recognition as Schwarzenegger, and he doesn’t stick around for that long in the movie (Black was mostly on set to help doctor the script, the acting gig was basically secondary for him). But Hawkins and the guy who played him have earned a well deserved cult status, so SDCC seems like the perfect venue to celebrate these dudes.

Will we see any more members of Dutch’s crew? I’m hopeful one day we will, though Hawkins does mark the official end of the 30th Anniversary Collection. In the meantime, I’m very happy to have another teammate in the toy line, and the fact that it’s based on one of my all-time favorite directors makes Hawkins all the better! 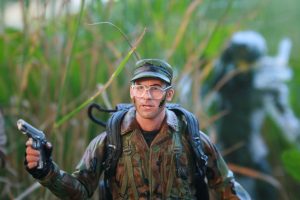 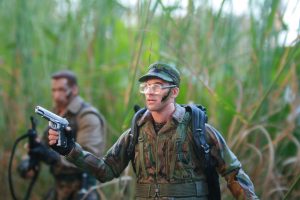 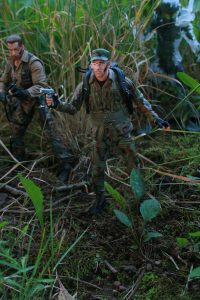 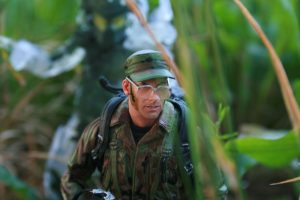 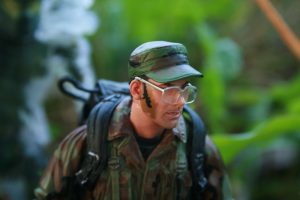 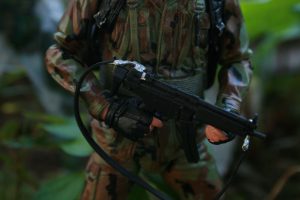 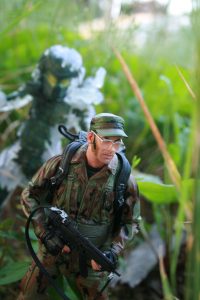 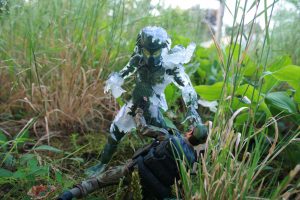 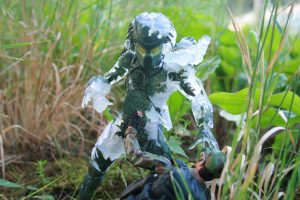 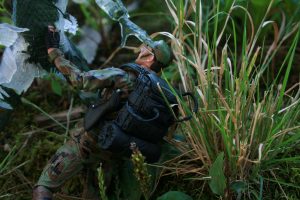 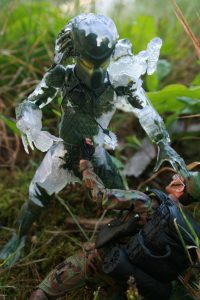 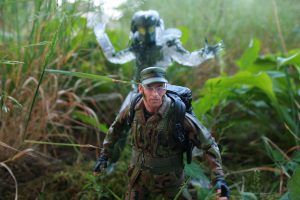 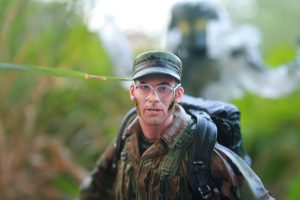 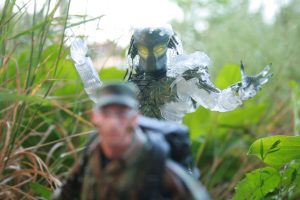 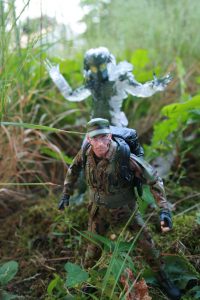 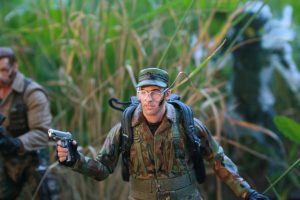 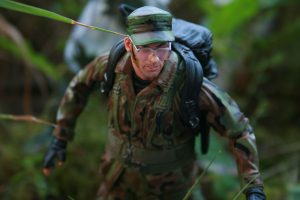 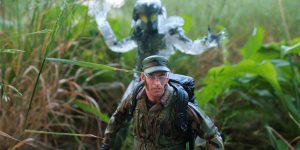 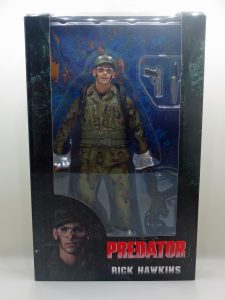 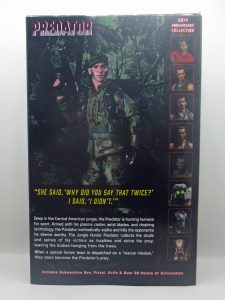