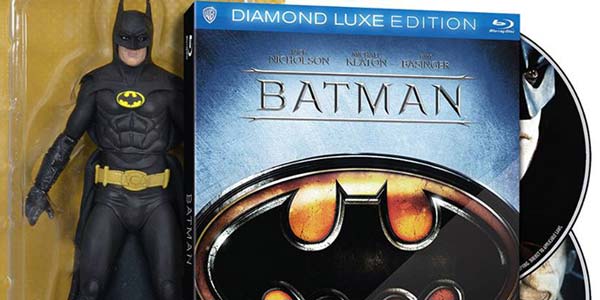 The most complicated, often disappointing part of the toy industry is, nine times out of ten, proprietary rights.  Companies with master contracts sit on those intellectual properties, or release sub-par products based on them, meanwhile barring other (better) toymakers from taking their own crack at them.

It’s an especially sore subject for the larger end indie toy companies, like NECA, who have seen their fair share of fantastic toy concepts never come to pass thanks to interference from other toymakers and big, corporate-sized master contracts.  NECA has managed to side step this in the past– there’s a reason their Marvel and DC movie figures are in the unique scale of 18″ tall– but as of late, they’ve been pushing the envelope more and more in this regard.

Check out the new 8-Bit Batman… a scaled down 7″ version of their mega scale Michael Keaton Batman, the figure should by all likelihood have been blocked by Mattel’s contract with DC and Warner, but NECA snuck the figure out taking advantage of a video game inspired paint deco and a clever use of contract loopholes.

Now, they’ve done it again, somehow, because they are releasing a legit movie-accurate Michael Keaton Batman figure… next month!

This is seriously one of the biggest– and most exciting– surprises of the year.  NECA’s Keaton sculpt is stellar, and whatever juju they used to get him out (he’s technically a pack-in bonus with a new special edition blu ray of Tim Burton’s Batman movie, possibly a store exclusive for the NECA-owned retail outlet Go Hastings), the fact of the matter is, he’s coming.  And soon– the figure and blu ray set is available HERE for preorder now, and should begin shipping on December 9th.

Keaton Batman will be a major get for NECA collectors, and for the toymakers, who have always ranked 7″ scale super hero figures at the very top of their dream project list.  And the throwback Toy Biz packaging adds even more charm to the whole thing!  I already ordered mine, you guys, but for serious– at only thirty bucks for a new edition of the movie and a truly killer action figure… this set makes for a hell of a Christmas gift, right? 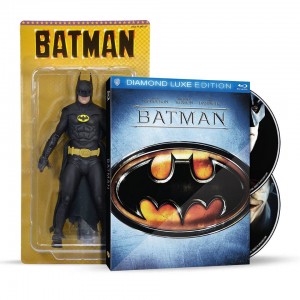 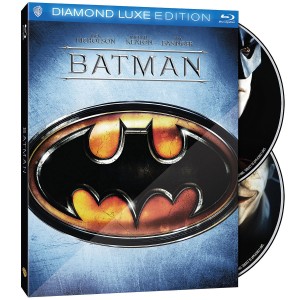 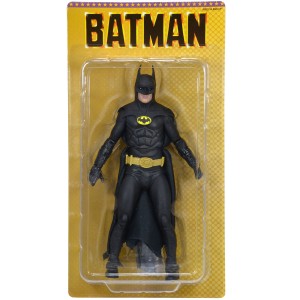