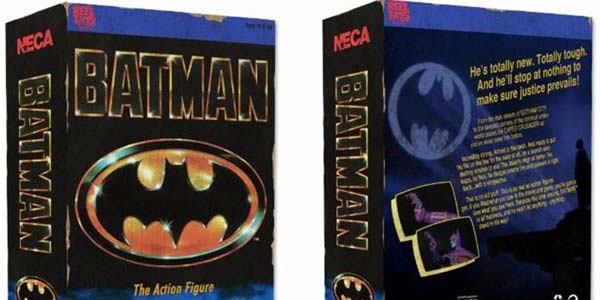 This might be the first big toy reveal of Comic Con!

A new listing on Big Bad Toy Store features the apparent sixth figure in NECA’s 8-Bit action figure collection, but this one is entirely different than the previous repaints… It’s Batman, as he appeared in the Nintendo video game which tied in to the first Tim Burton movie!

This does look to be legit, with an all-new 7″ scale sculpt of Keaton in all his caped glory… with a purple and blue colorway that matches his on screen appearance from the 1989 video game.  It’s an okay looking game design… but this sculpt is outstanding, and it already has the internet ablaze about when– or even if– we can see a traditional, full color version of this amazing sculpt in scale with NECA’s other 7″ figures.

Honestly, a month ago I’d say there wasn’t a snowball’s chance of this coming to pass… Mattel has the rights to the DC Universe and they’re not letting go anytime soon.  But all the buzz I’ve heard is there are BIG things going on behind the scenes at Mattel right now.  The toymaking giant has struggled for years now to crack the DC heroes egg at retail (especially in terms of collector products), so maybe NECA found a way to sidestep the occupied likeness rights?  I know the movie super heroes are a really big deal to NECA’s brand manager Randy Falk– a property he always wanted to get a crack at– so if anyone could figure out the angles to make this a reality it’s him.

And Mezco’s recent Dark Knight Returns Batman, the debut figure in their One:12 Collective, just offers even more evidence that maybe DC is looking to branch out when it comes to their collector-oriented products.  DC Collectibles does a fine job with what they do, but the more the merrier, I say!  If this video game Batman can extend into a movie-based Keaton Batman in this scale– or if we can get a Dead End Batman to take on the Predator clan… well, I can’t think of any toy news that could possibly be more exciting this weekend. 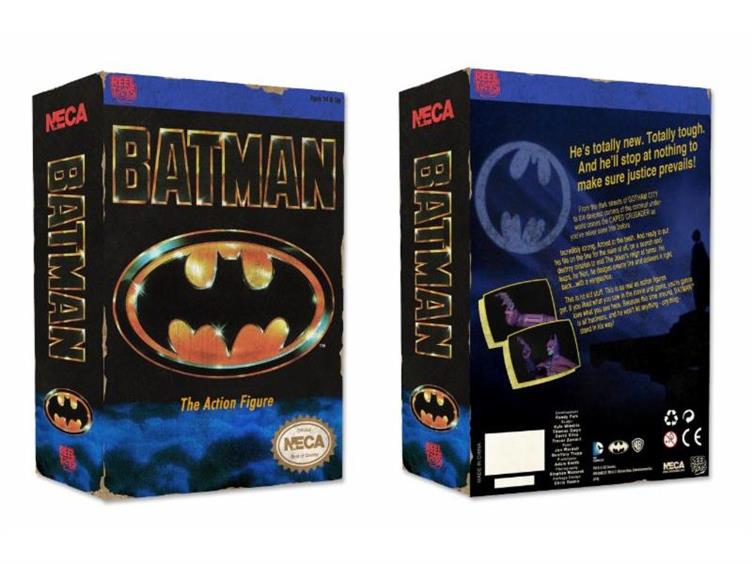 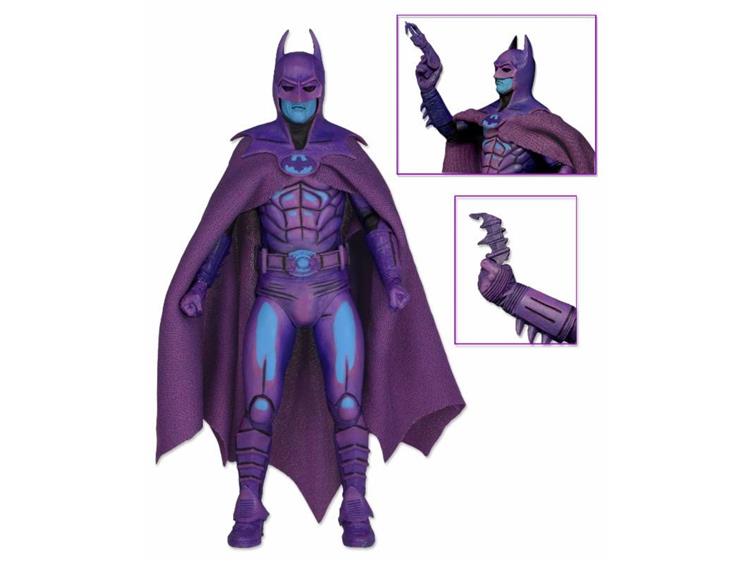