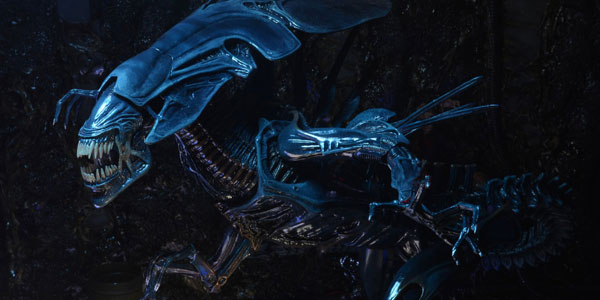 Seriously guys, you can all go home now. The toy of the year is here.

I don’t know if it’s just because I’m tired or this piece is so stunningly fantastic, but I’m literally struggling not to simple write HOLY FUCKING SHIT over and over to fill up this article.

NECA has been talking about their 7″ scale Alien Queen since about the time the current Aliens collection launched, but wow– they really delivered with this figure.  The toymakers debuted the sculpt by Kyle Windrix earlier today, and it is nothing short of stunning.  This is the perfect realization of the horrific creature that burned itself into our collective consciousness almost 30 years ago.

The Queen is massive and intimidating and yet exactly as agile as she should be.  The two mouth pieces– which can apparently be interchanged– are a stroke of genius, adding so much variety to the display options.  Every bit of this sculpt looks amazing, and the coloration and paint job are out of this world.

It’s actually kind of torture knowing this figure is still about four months away from release, but the fact that it’s coming– and that the final toy promises to be one for the ages– makes it the best kind of torture possible.

Check out this beautiful monstrosity below, along with some more details straight from NECA: 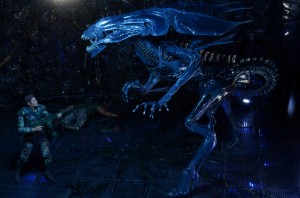 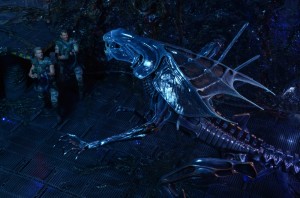 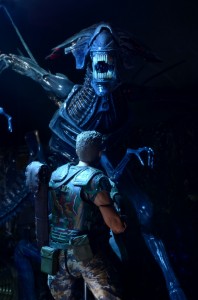 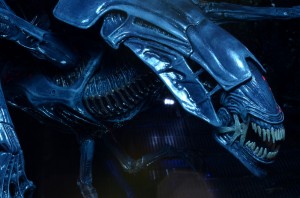 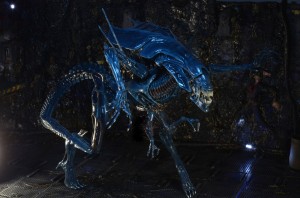 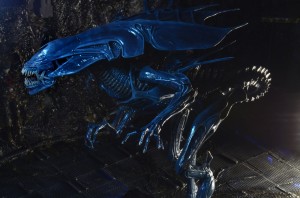 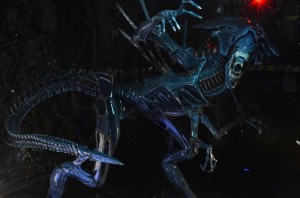 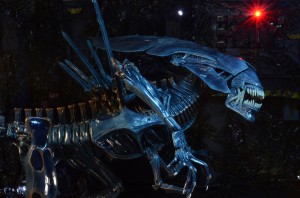 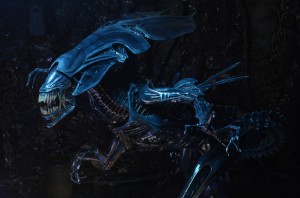 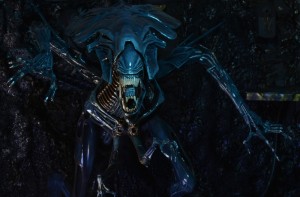 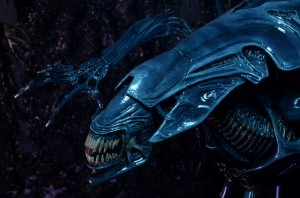 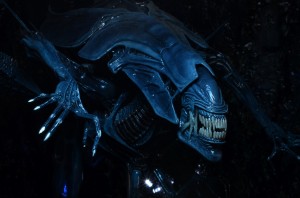 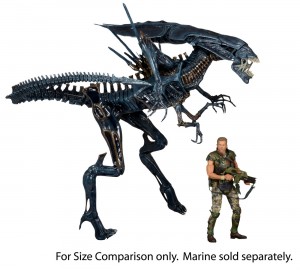 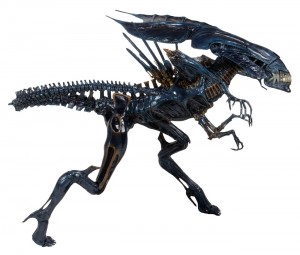 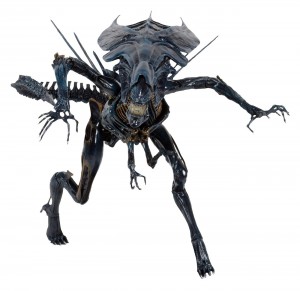 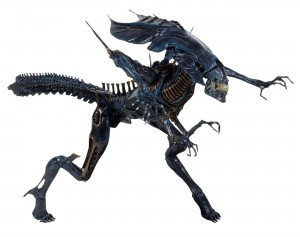 In honor of the 35th Anniversary of the Alien franchise, we’ve created our most massive and most ambitious Aliens figure ever!

The terrifying Xenomorph Queen is based on her appearance in the 1986 Aliens film. She stands over 15″ tall and is over 30″ long, with over 30 points of articulation, including a spectacular poseable tail. Bring some of the movie’s most thrilling scenes to life in realistic detail, because the Queen is completely in scale with our current Alien action figure line.