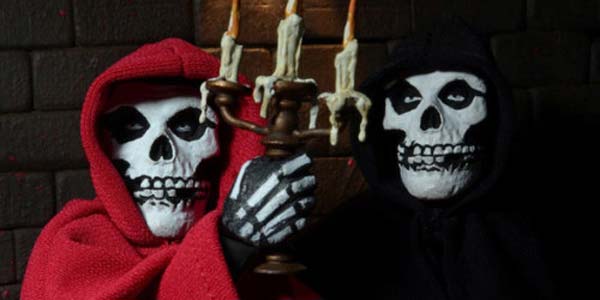 The Fiend will soon Walk Among Us, thanks to NECA.

We’re kind of at the point now where it’s barely news when NECA reveals one of their latest awesome action figures, but one of their Friday the 13th debuts this year was a Mego-style retro figure based on The Fiend, that iconic mascot of the seminal punk band The Misfits.

Actually, we’re technically getting TWO Fiends, as the figure will be released in both his black and red robes, so you can pick which ghoul is best for you.  Between the Fiends and the upcoming retro Eddie figures, NECA is killing it once again with music toys… and I think turning these musical mascots into figures as opposed to band members is a smart way to go.  I’m totally down to pick up a Fiend, but Jerry Only? Yea, not so much.

Bands like Iron Maiden and the Misfits are near and dear to many folks– NECA’s Randy Falk included– so seeing figures like the Fiend in that context make them seem even cooler.  This is a true labor of love for NECA, and the result promises to be one hell of a toy for the shelf!

Here’s some images and more details on these Fiends, slated to hit this October.

Get your retro fix with this brand new Misfits “The Fiend” doll! The poseable 8″ figure is dressed in tailored fabric clothing similar to the retro toy lines that helped define the licensed action figure market in the 1970s.

The Fiend is one of the most recognized music mascots of all time, and we are proud to present two versions based on the classic artwork and imagery of the legendary punk band Misfits. The Fiend is available in either red or black flowing robes: both versions come complete with three different hands and a candelabra accessory. 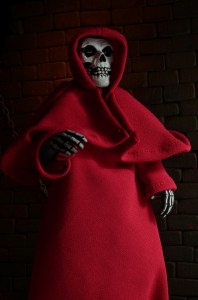 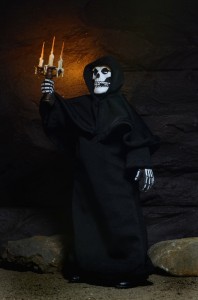 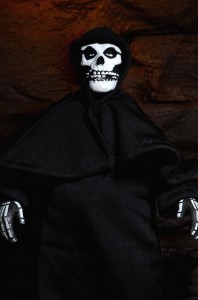 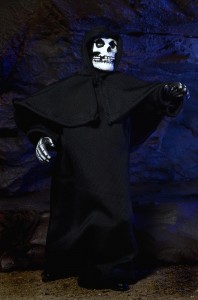 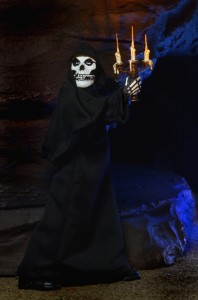 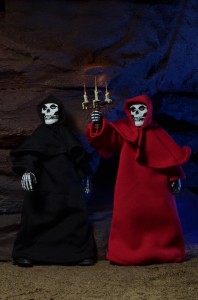 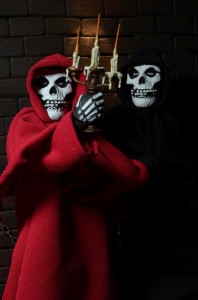 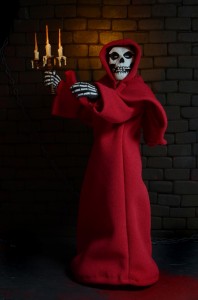 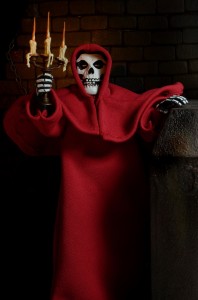 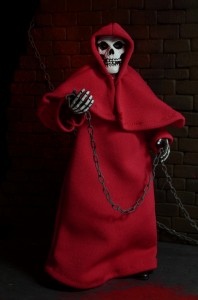 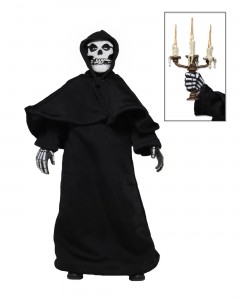 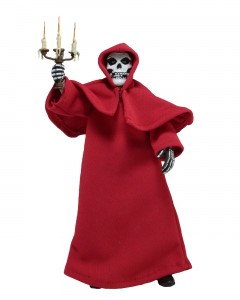