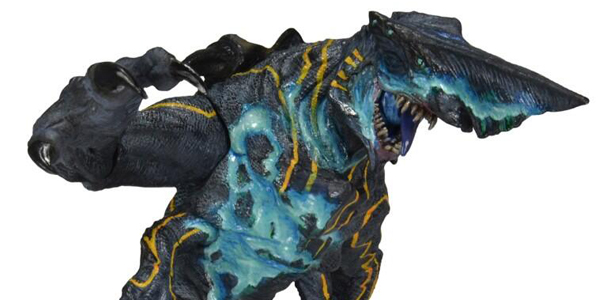 We’ve known for a while that Series 3 of NECA’s Pacific Rim action figures would include the last two prominent Jaegers, Cherno Alpha and Coyote Tango.  But earlier this week, NECA also revealed the new Kaiju who will be hitting in their own, brand new deluxe line alongside the latest basic figures in March.  The new series will feature Trespasser, one of the early attack Kaiju, and an all-new, vastly improved Knifehead.

This setup makes sense– labeling the Kaiju as their own “deluxe” assortment will increase their price tag a little (apparently about $25-30 per figure), but that opens up so many exciting opportunities when it comes to proper scaling and added articulation and design work.  NECA’s first take at Knifehead is a great sculpt, but he’s too small and disappointingly static.  This new one looks to improve on all those shortfalls, plus he’s got some killer battle damage, revealing his bioluminescent insides.

I know I’ll be happy to pay a little more for toys as BIG and COOL as Leatherback from Series Two.  More articulation, an accurate scale and more intricate design work are always worth spending some extra cash on.

Here’s a few quotes from NECA’s Randy Falk, who made the announcement on the company’s Twitter feed:

And in case you, like me, were just slightly disappointed to see a Knifehead “V.2” before we get any of the wilder Kaiju like Otachi or Onibaba, there’s still some hope, as Randy added:

Knowing the Pacific Rim collection will continue past Series 3 might be the BEST news of all! 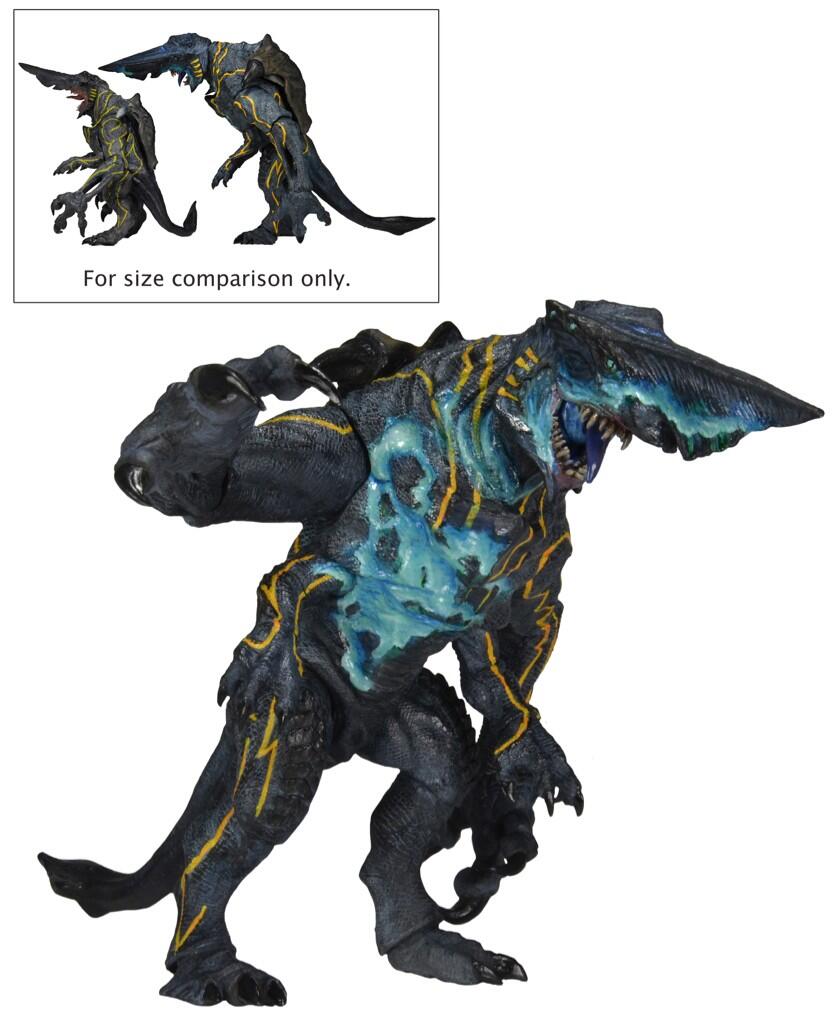 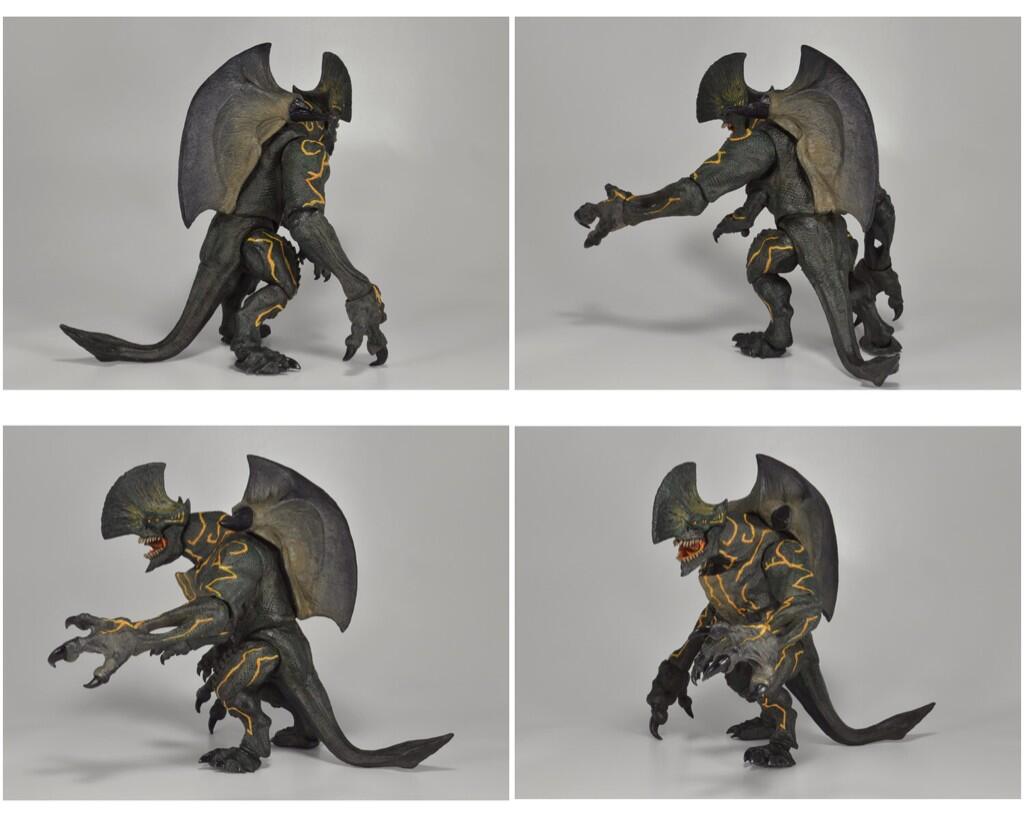 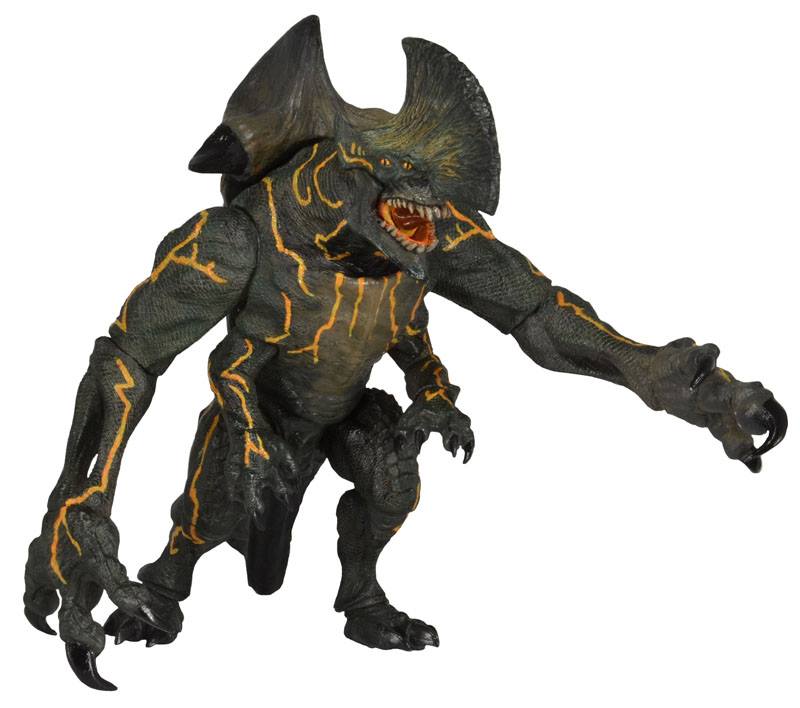