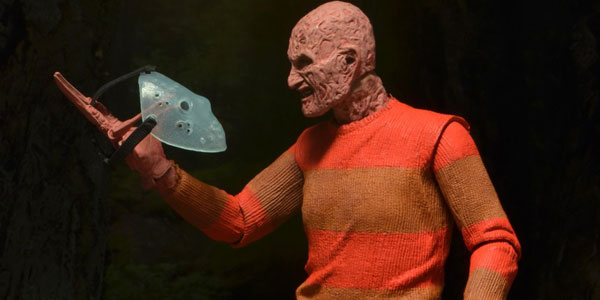 How do you follow up a weird, clever home run of a figure, like NECA’s Nintendo-style Jason Voorhees?  By tapping his fellow 80s slasher-cum-video game star, Freddy Kruger, apparently!

Much like Jason, the new NES Freddy will sport the maniac’s vintage video game appearance, with a muted brown and bright orange sweater, and those ever-stylin’ red pants.  Freddy will be packed in a NES game-styled box, just like Jason, so they’ll be an absolutely adorable couple in or out of their packaging.

The Nightmare On Elm Street game may have lacked the absolute awfulness of the Friday the 13th game, but it was no winner all the same… so, I’m glad to see NECA running this gag for all its worth.  Unlike Jason, Freddy will be available via retailers everywhere– although like other NECA items like ED-209 and the Spider Gremlin, he’s a one-time production run figure… so if you want him, place your order soon!

Inspired by the Classic 1989 Video Game

Freddy is the companion piece to the Friday the 13th Classic Video Game Jason, one of the hottest SDCC Exclusives this Summer. Released in 1989 for the super popular 8-Bit home console, the video game Nightmare on Elm Street is so bad… it’s good.

A cult classic if there ever was one, NECA’s Freddy Krueger (1989 Video Game Appearance) will be a fully articulated 7-inch figure done up in that truly horrifying video game deco. This figure comes in a special window box packaging with opening flap to re-create the look and feel of the classic 1989 video game packaging. 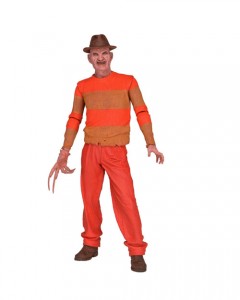 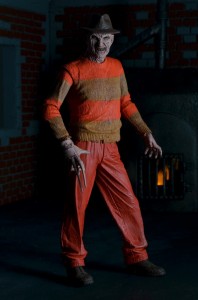 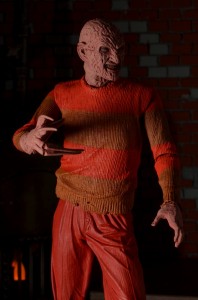 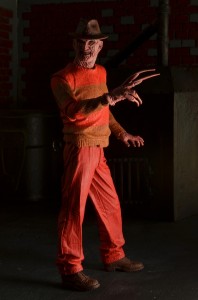 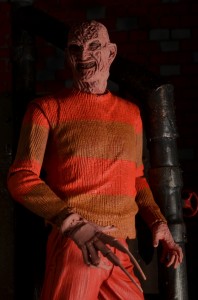 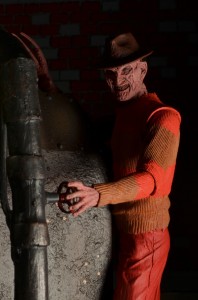 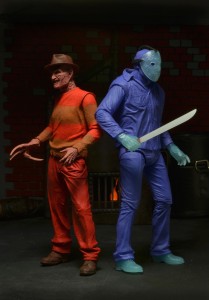 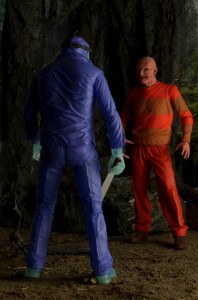 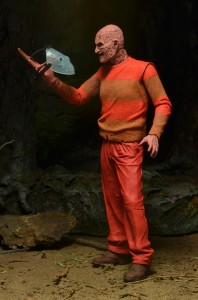 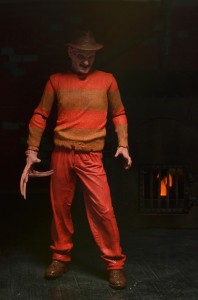 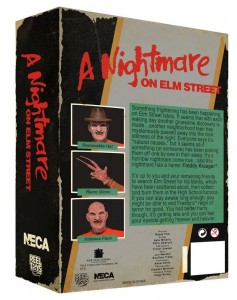 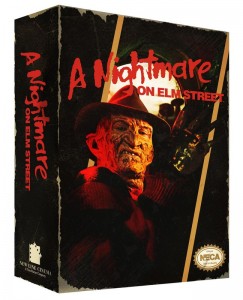