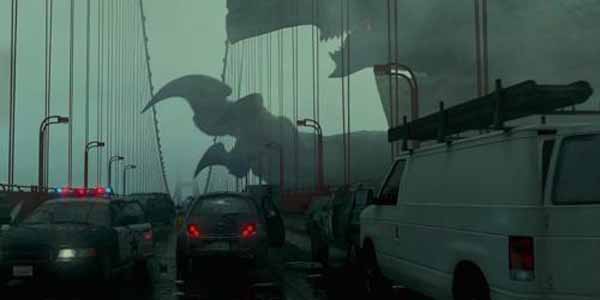 Pacific Rim is out on DVD and Blu Ray today, and NECA is taking the occasion to check in on their upcoming third series of action figures.

We’ve known for a while that NECA’s Pacific Rim Series 3 was a thing, and that it would include Cherno Alpha… But their latest update confirms that the new set will not only also include the Japanese Jaeger Coyote Tango, but a new Kaiju– Axe Head!

This goes against earlier rumors that we’d be seeing Tresspasser… but Randy Falk from NECA clarified with the best news possible:

#PacificRim S3 sculpt reveal. Axehead! We said Axehead, not Tresspasser for a reason, there are more Kaiju to come!!

So we’re getting two new Jaegers, and at least two more Kaiju before this line is done.  That, on top of the upcoming Jaeger vs. Kaiju two-packs, and the 18″ scale Gypsy Danger and Knifehead figures.  If you’re into Kaiju and mechs like I am, this is the best news you’ve heard all day.  And if you’re not… then, honestly, I have no idea why you’re reading this.

Enjoy some early looks at the Axe Head sculpt in progress, and articulation schematics for Cherno and Coyote below: 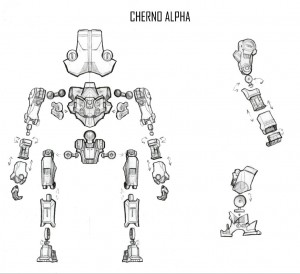 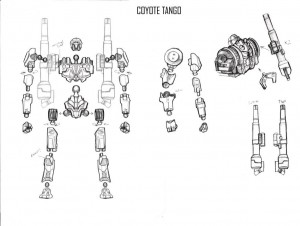 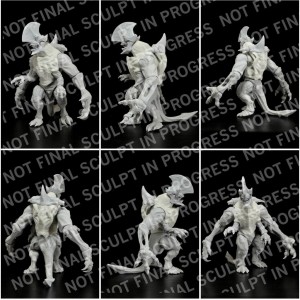