NECA Rounds Out Comic Con With Some Kick-Ass Exclusives 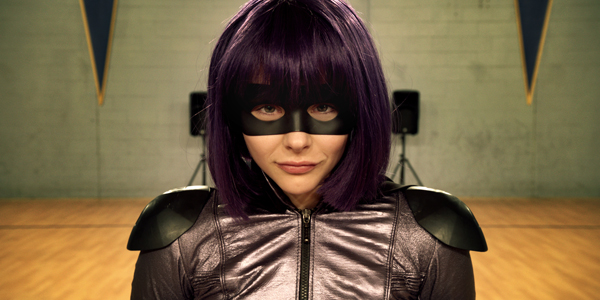 Kick Ass 2 gets the spotlight with a pair of NECA exclusives heading to Comic Con this July.

NECA has announced they will only release four Comic Con offerings this year– the previously-announced Albino Predator and the NES Jason.  Now, they’re adding to the mix two unique exclusives, both based on Kick Ass 2.  Fans attending SDCC can be on the lookout for a prop replica of “Betsy Ross,” the patriotic axe handle club used by Jim Carrey’s Colonel Stars and Stripes in the upcoming sequel.  This sucker is life sized, made of real wood and metal, and based on the actual prop piece from the movie.

Rounding out the exclusives is a set of the first wave of Kick Ass 2 figures… uncensored.  As predicted by everyone… the retail Kick Ass figures will have edited names on their card art– “KA,” “The Mf-er” and the like.  It makes sense, considering they’ll be on display at stores like Toys R Us.  But NECA’s Comic Con versions will feature uncensored packaging, with the real names of t he characters printed.  Other than the card art, the figures will be 100% identical to the standard retail versions.  It’s a very cool bone to throw fans, and should very much appeal to MOC collectors.

Overall, I’m very impressed with NECA’s Con exclusives.  I think it’s realistic to dial back the number of things to sell at SDCC– it’s a pain shipping or traveling back with boatloads of souvenirs– and these four items feel like perfect exclusives to me.  They’re really cool, but equally non-essential (except maybe the Predator, if you’re considering Dead End canon). There’s some stuff I really want among NECA’s Con exclusives, but if I never got the chance to buy them, my collection wouldn’t feel incomplete. 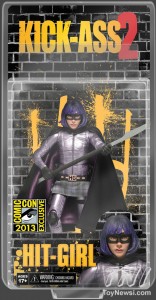 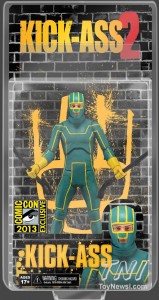 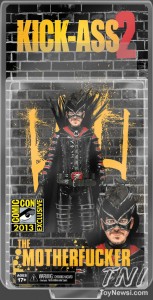 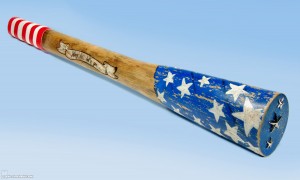 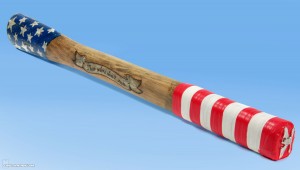