NECA and Shout! Factory Bring Us The Most Important Moment In Bill & Ted History 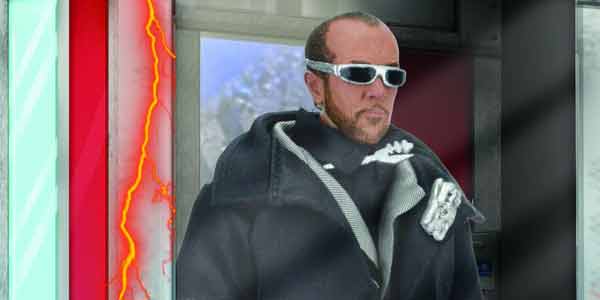 The long-awaited Bill and Ted action figures from NECA are getting ever closer to release, and it turns out, they won’t be the only most excellent time travelers to get the toy treatment.  In their first collaboration with Shout! Factory, NECA is releasing a limited edition Rufus retro action figure, who will be included in the new Bill & Ted’s Most Excellent Collection box set.

Rufus is just one of many reasons the Most Excellent Collection is a must-buy… it’s also going to include “new interviews and commentary, deluxe packaging, a Wyld Stallyns branded guitar pick (!!!), vinyl stickers for both films, and extras including The Original Bill & Ted, The Most Triumphant Making-Of, Air Guitar Tutorial, The Linguistic Stylings of B&T, From Scribble to Script, The Hysterical Personages of B&T, and radio spots.”

So yea, if you’re into Bill & Ted and their excellent adventures (and, like, why would you not be?), then this set is probably the best Blu Ray release of 2016.  Bill & Ted’s Most Excellent Collection will be released this September, and it’s available now for preorder at Shout! Factory. 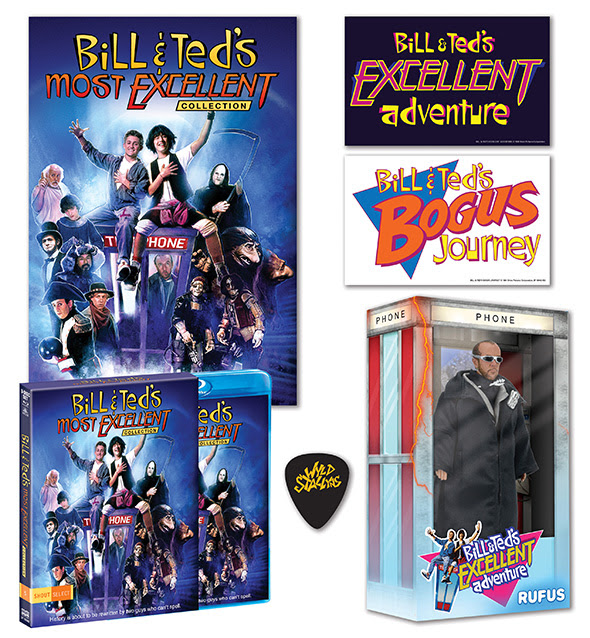