NECA Is Working On a Kenner Ambush Predator 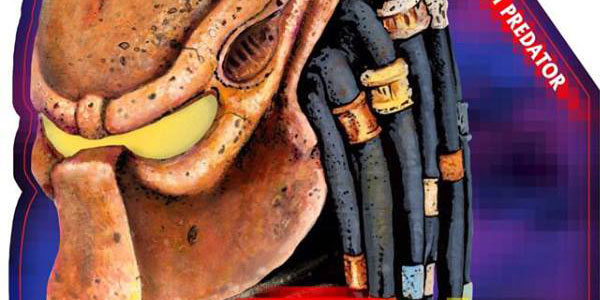 Kenner’s Mail-Away exclusive Predator toy is getting an update from NECA.

This is kinda cool.  Earlier this week, NECA released a photo clue for an upcoming Predator action figure… a disembodied arm holding one of two oversized blades, which should be recognizable to anyone who stockpiled their Kenner toy UPCs and mailed them off back in 1993.  Yup– the Ambush Predator, Kenner’s version of the hunter in stealth mode, appears to be coming to NECA’s collection.

Those blades are unmistakable, and NECA’s new sculpts look totally badass.  In case you’re not familiar with Kenner’s Ambush Predator, he was a clear plastic recast of the Renegade, with a pair of these huge blade weapons, a black harness and silver mask which were all removable.  The mask actually bears a strong resemblance to the Viper’s mask, so I would not be at all surprised to see NECA repaint that accessory and roll it into their take on Ambush.

But how will they release this guy?  I think it’s safe to assume he will not be a mail-away special… but I could totally see Ambush Predator being a Comic Con release.  Or he could be part of a third Kenner assortment.  NECA has expressed interest in continuing with their Kenner tribute collection, so it would definitely make sense to tackle a repaint character like Ambush to free up more tooling dollars for the Kenner Predators who would require more unique sculpting.

You can see the behind the scenes photo below.  What do you think?  Are you digging NECA’s Kenner Predators enough to pick this guy up?  Or would you like to see them focus on another area of the Predator universe? 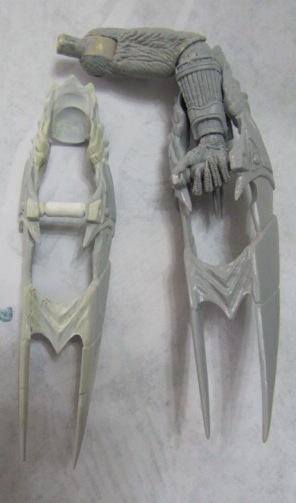