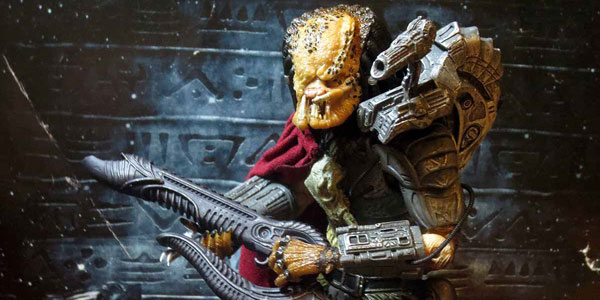 The new Ahab Predator from NECA proves how to make a re-release worth a new purchase.

NECA has been exploring every avenue of the Predator mythology for their long-running toy line, and the Dark Horse comic books are one of their recent focuses. A few years back, they dropped a San Diego Comic Con exclusive Ahab Predator from the Predator: Fire and Blood series, but now, in 2018, they have reissued that long out of print figure, with some enhancements to make him appealing, even for those who purchased the earlier version of the figure (like me).

The new Ahab upgrades the figure’s base body with the new, modern Predator buck, which includes double jointed elbows, increased articulation in the torso, and more moving parts. In addition, he features a more intricate paint job, a soft goods cape which drapes over his shoulder, and new accessories, the most striking of which is an Engineer rifle, the first time this weapon has been captured in plastic.

Ahab still includes his removable one-eyed mask, his signature harpoon spear, and more details as seen on the original SDCC release, yet instead of a blistercard, he’s now packed in an “Ultimate” window box. The new release is hands-down an upgrade over the previous release, which I think is more than enough to justify his purchase, even for those who managed to pick him up in San Diego several years earlier. I commend NECA on finding ways to re-release more of their SDCC exclusives in another avenue, to the general, non-SDCC attending public. Ahab is a perfect example of how to improve upon a previously released figure, in enough ways to make everyone– from Comic Con attendee to casual collector– happy. 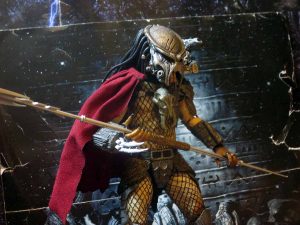 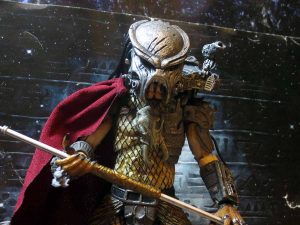 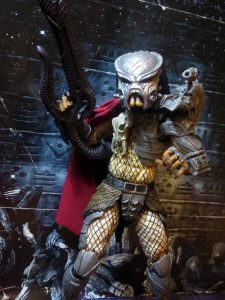 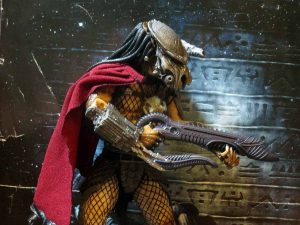 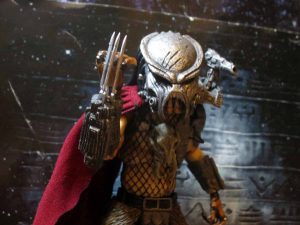 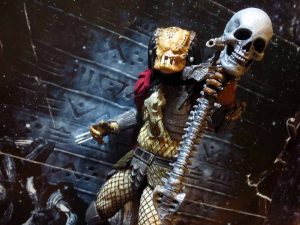 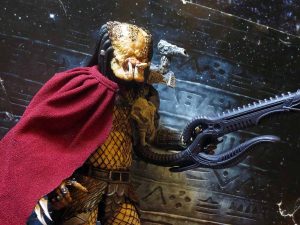 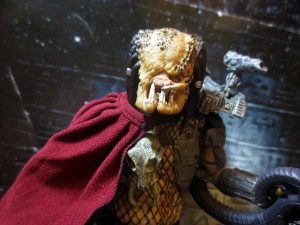 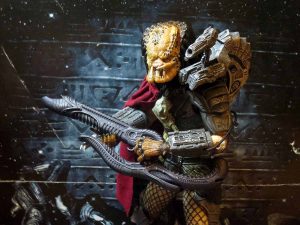 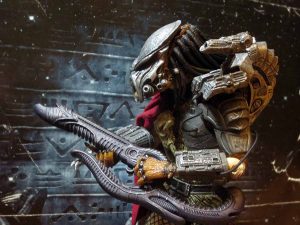 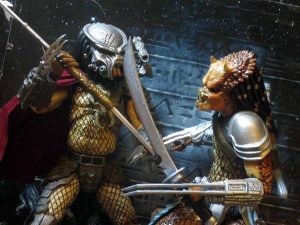 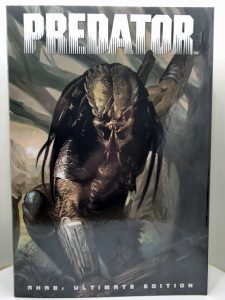 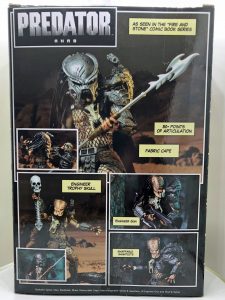 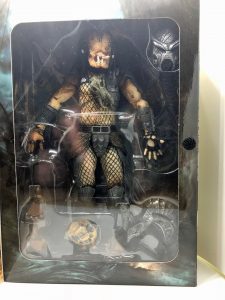