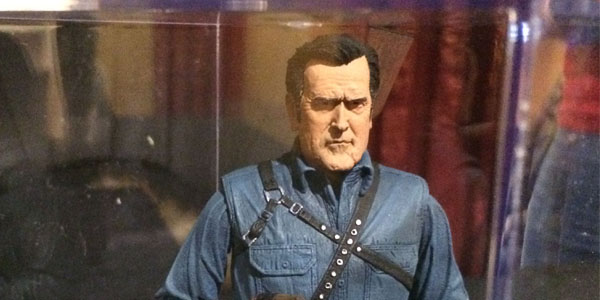 Check out some all new photos of NECA’s modern Ash from the Ash vs. Evil Dead toy line!

I’m at the Alamo Drafthouse in Yonkers for their Evil Dead/ Evil Dead 2 double feature, and NECA has taken the opportunity to showcase their upcoming Ash vs Evil Dead toys, based on the new Starz series.  We’ve known forever that Ashley Williams himself would– obviously– be part of this action figure line, and the modern, older figure looks truly fantastic.

Ash will be joined by another version of our hapless hero as well as a Deadite in this series, which will be released in May.

NECA also debuted their awesome new Evil Dead 2 diorama display… Of course, this piece will not be for sale, but these displays are one of the coolest things the NECA guys put together, which really highlight just how screen accurate these toys are.

Obviously there will be a bunch more Evil Dead coming in a few weeks at Toy Fair, but for now… check out our photo gallery of NECA’s Ash figure below!

Now, I’m off… There’s two Sam Raimi classic to watch on the big screen, and this Guiness milkshake isn’t gonna drink itself… 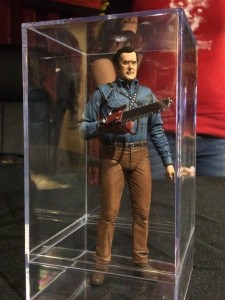 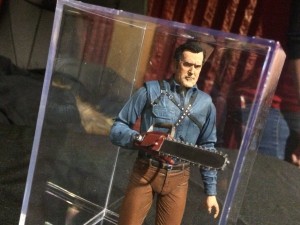 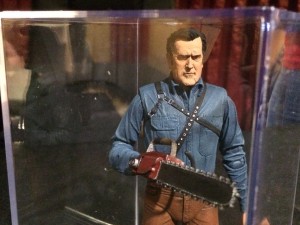 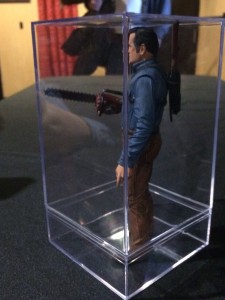 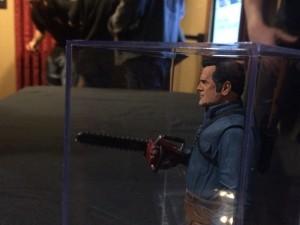 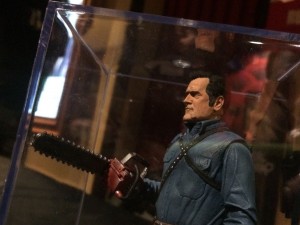 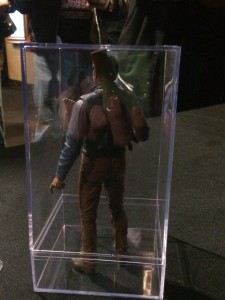 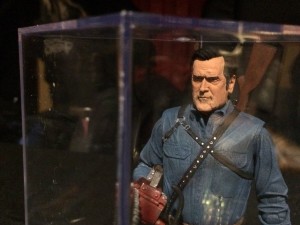 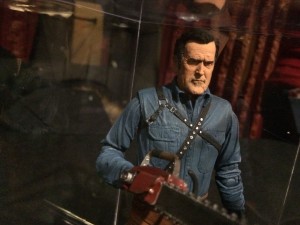 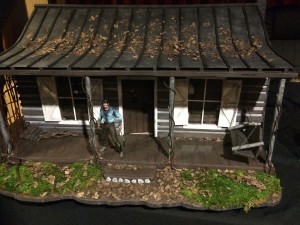 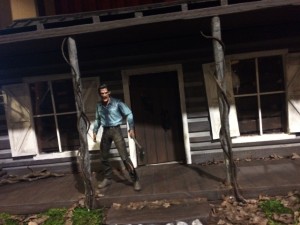 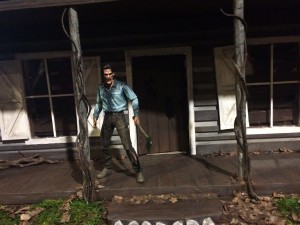 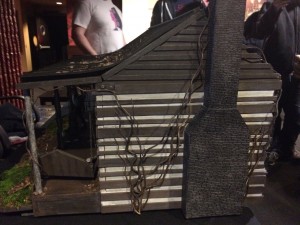 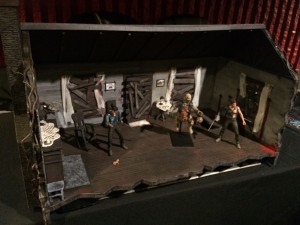 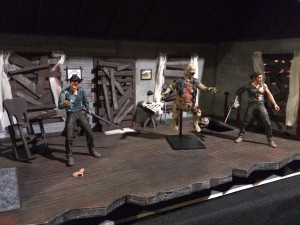 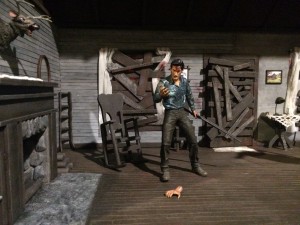 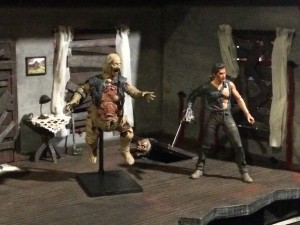 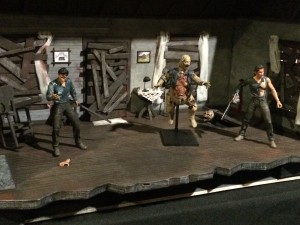 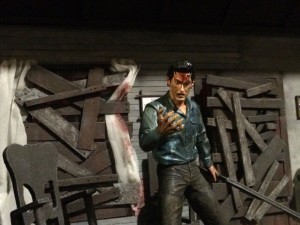