NECA’s Batman ’66 Biffs and Pows With The Best 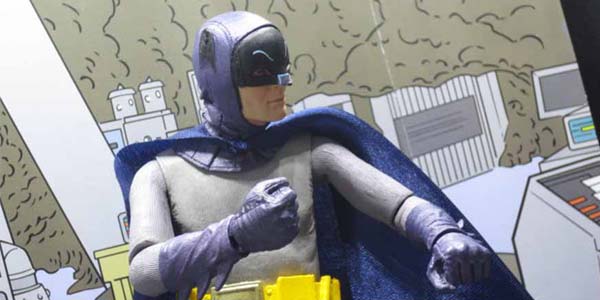 In case you missed the news, NECA dropped a HUGE bombshell last week, with the same-day announcement and release of three new DC action figures, based on Heath Ledger’s Joker, Christopher Reeves’ Superman and Adam West’s Batman.  This diverse spread of figures are exclusive to the Warner Brothers Home Entertainment eBay store and Toys R Us, and they are all incredible.

We’ve seen a few 1966 Batman figures in the past, most notably Mattel’s Batman 66 toy line, but the new figure from NECA blows those figures out of the water.  The NECA Batman features an incredible and remarkably detailed sculpt, and a stunning likeness of West beneath his Batman cowl.  Much like last year’s Michael Keaton Batman, this figure’s mask is a rubber overlay on top of the painted face, and while it is not removable, this gives the mask a true sense of dimensionality and a realism that works brilliantly.

Batman features a cloth cape which blends very well with his cowl and collar, maintaining the shiny finish of the accents on West’s costume from the classic TV show.  The actor’s less-than-super heroic physique is captured perfectly, and works very well with the ample articulation that allows Batman to strike a number of cool action poses.  The paint work is great, with a bright, eye-catching yellow used for the chest emblem and utility belt, and a slightly metallic finish to the gloves, boots, cowl and trunks, which offsets against the matte grey of the bodysuit.

Speaking of the costume,while this figure’s simple grey suit could have been an overly plain, simple sculpt, the excellent design by sculptor Trevor Zammit packs in not only loads of logical wrinkles and folds, but a subtle texture to replicate the nylon-like material of the original outfit.  The end result is a textured figure that does a great job of reading visually as real fabric.

Batman ’66 includes an alternate pair of hands, one of which is posed to hold the Batarang he also comes packed with.  The other alternate hand can hold the Bat-communicator, and both this piece and the Batarang are great renditions of the retro, pop art great this version of the hero would often employ.  I don’t think we’re likely to see a better toy based on Adam West’s Batman than this, and I’m hoping that we’ll see NECA tackle Robin in this scale in the future, as well.

Look for Batman ’66 at Toys R Us stores now, along with their Dark Knight Joker.  This duo will be followed shortly by Christopher Reeves Superman, completing the trifecta of new NECA DC action figures.  It’s just so cool– a week ago, we didn’t even know these guys existed, and now they’re available at stores nationwide.  NECA really nailed it with this project… and the best part is, the figures themselves are just as perfectly executed as their surprise release. 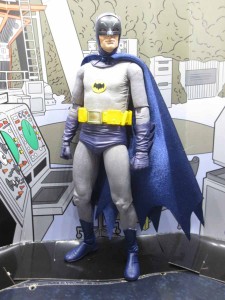 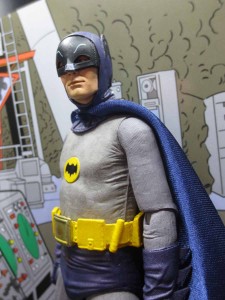 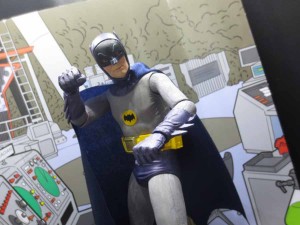 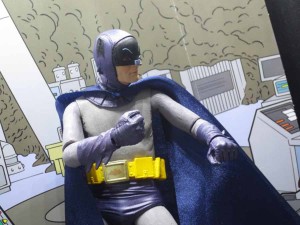 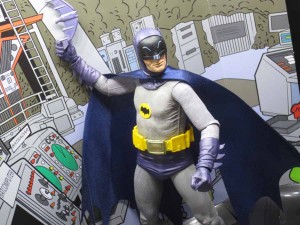 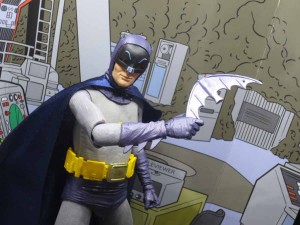 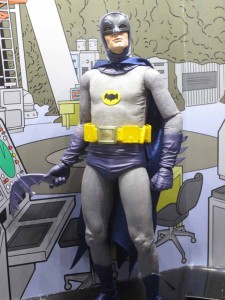 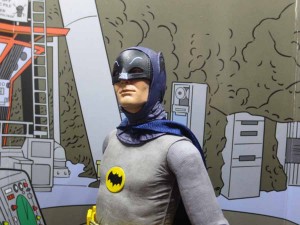 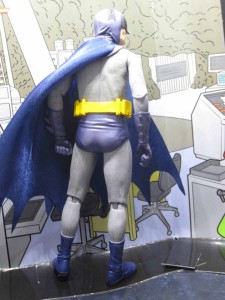 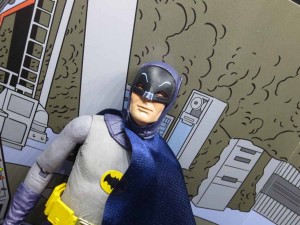 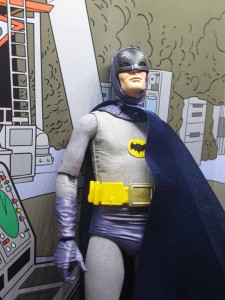 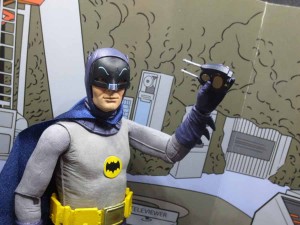 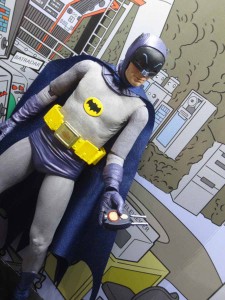 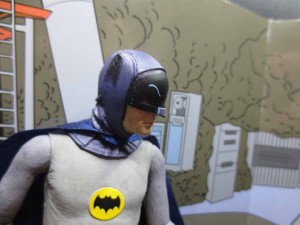 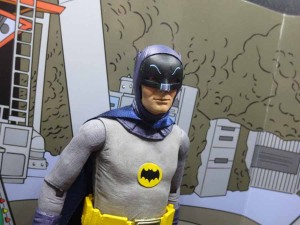 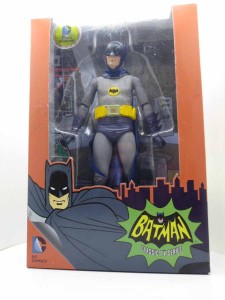 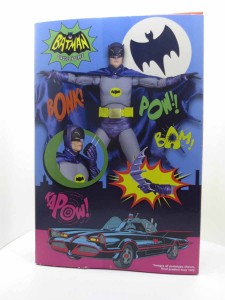 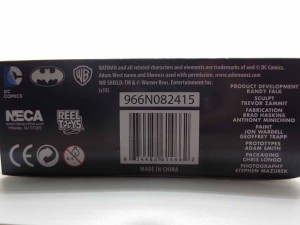