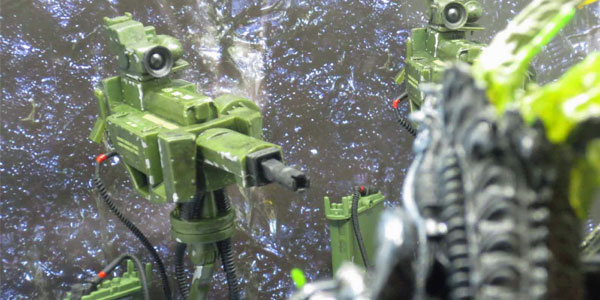 NECA has released a number of great toys this year based on James Cameron’s 1986 film Aliens, but the USCM Arsenal Pack is unique in a few ways. First and foremost, it’s our first NECA Aliens toy based explicitly on a scene from the film’s Director’s Cut, thanks to the twin cannons of the UA571-C Remote Automated Sentry System which never made the theatrical cut. It’s also the first time we’ve seen a weapon get an upgrade even when it’s not packed with a figure… because this set sports a new version of the USCM flamethrower, now with clip-on flame attachment, a new helmet to adorn a Marine of your choice, and a Pulse Rifle with firing effect, which was included with Series 12’s Ripley and Vasquez… but which is such a welcome and cool looking piece, I’m more than willing to accept it into the line twice.

The set also includes a multitude of pieces we’ve seen in the past, such as a shotgun, a pistol, a dagger, an ammo bag, and a lantern. I can’t say no to more gear for my Marines, but it’s obvious the biggest draws of this set are the Sentry cannons and the blast effects.  I wish NECA had included the awesome blast effects from the beginning of this toy line, but now– thanks to this set– we have pretty much enough of them to equip every unique Marine NECA has tackled with their own mid-fire accessory. These pieces definitely add a dynamic look and feel to a display, and they pair perfectly with the recently-released Battle Damaged Xenomorphs.

As far as the Sentry turrets… they’re pretty great, regardless of your thoughts on Aliens’ Director’s Cut.  Yea, I hate that version of the movie, too. But the Sentry System was one of the few bits I would opt to keep in my personal cut of choice simply because they’re so cool looking, and NECA’s sculpt does them justice. Each cannon features a swivel at the top of the stand and a hinge just underneath that, which allow the guns to be aimed in multiple directions. Each includes a rubber tube which connects to an ammo box… and each also includes a laptop computer to control the gun remotely.

The sculpts are on point, and the paint apps are well rendered also.  The tampo work replicates everything seen on the guns in the movie, and the silver scoring weathers both turrets quite realistically.  The downside here is that NECA used the exact same apps on both guns.  I would have loved to have seen identical tampo work but unique weathering on each weapon, to make them feel more distinct… instead they literally feel like toy versions of a singular movie prop, thanks to the identical decos.

For an Aliens die-hard like me, this Arsenal set is a must-buy. It includes some obscure firepower only seen in the Director’s Cut, along with welcome upgrades to some of the Colonial Marines’ most iconic weapons.  Those things alone justified the box set for me, and I scored a bunch of smaller pieces in the process.  If you’re a more fairweather fan of Aliens… maybe what’s special about this set simply won;t appeal to you enough to purchase it.  But if that were the case, would you really be reading this far into my review? You can pick up your USCM Arsenal Accessory Pack now at NECA’s eBay store, ToysRUs.com, or your local specialty retailer. 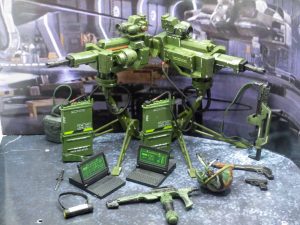 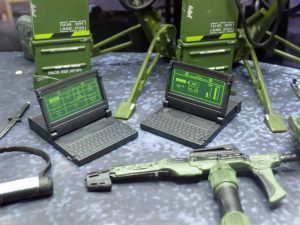 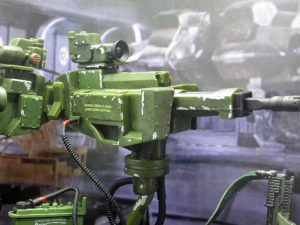 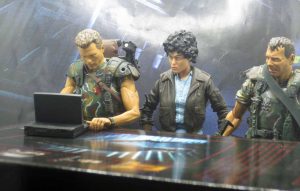 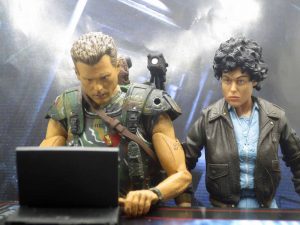 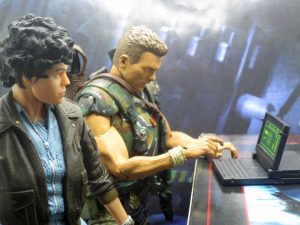 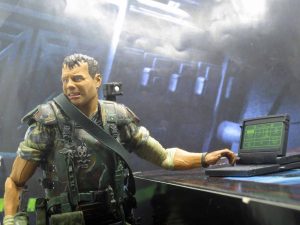 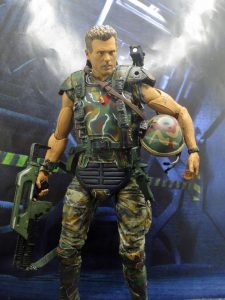 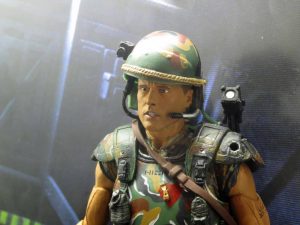 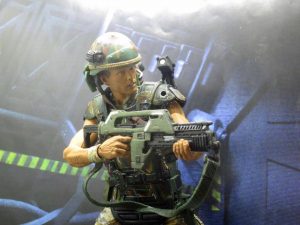 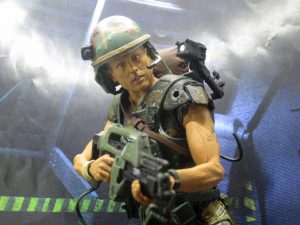 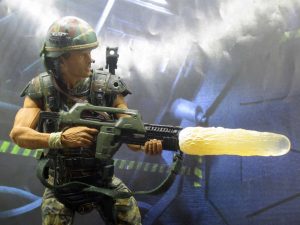 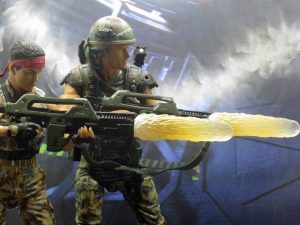 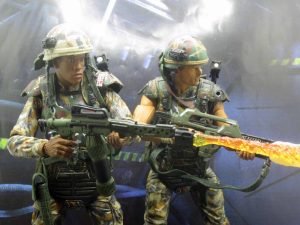 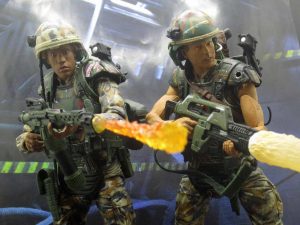 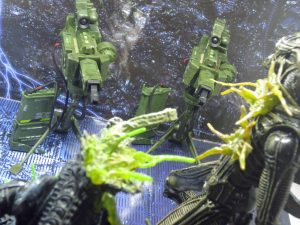 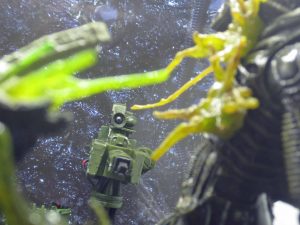 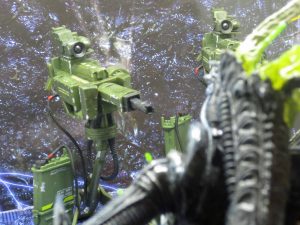 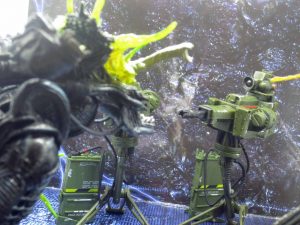