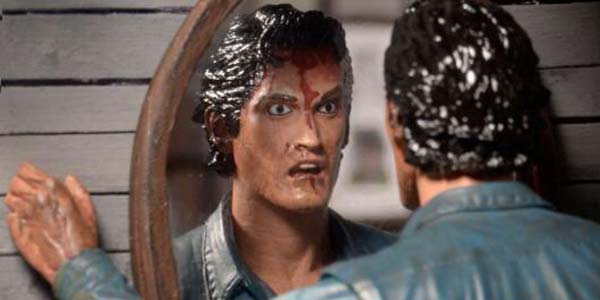 Let NECA explain why their Ultimate Evil Dead 2 Ash action figure doesn’t include a chainsaw… in the most hilarious ways possible.

There’s no other toy company quite like NECA.  Their work is perpetually fantastic, and their fan outreach is beyond great.  Brand Manager Randy Falk handles NECA’s Twitter feed personally, and what he shares is not only an insightful and fascinating look behind the scenes of the toy company, but proof positive that he and the NECA crew are die hard fans of the properties they work on.  Randy also peppers in a healthy amount of snark, and his defense of the recently-revealed Ultimate ash action figure saw him in rare form.

As soon as the Ultimate Ash was revealed, Twitter lit up with complaints that NECA opted to release a re-worked ash as he appeared in the first two thirds of the film, with loads of extras and accessories, including an alternate Deadite head and hands, swappable arm with severed hand, shotgun, axe, 8-track player, and his dead girlfriend’s Deadite head.  Notably missing, though, was the chainsaw that would become iconic to the character’s look post-ED2. Some of NECA’s earliest responses were fairly matter-of-fact, explaining how their choice allowed them to pack the most screen accurate stuff as possible with the Ash they chose… while also distinguishing him from the Ash vs Evil Dead figure available at the same time:

because AvEd is out at same time w/ chainsaw & the "less iconic" offers more content & looks for the character https://t.co/IEb6wutvUa

expect the unexpected, some said the same thing about Tech Noir & wanted leather jacket due to poster https://t.co/YTFCbO9uv9

Randy even shared a GIF of Deadite Ash to help justify the new figure:

now how cool is that – with chainsaw that version becomes null and void https://t.co/D1kigJkEbl

…But there’s just no pleasing some people, and after a while Randy started getting increasingly hilarious in his responses, whether suggesting a good alternative for anyone looking to re-create the ‘Ash cuts his arm off’ scene in toy form:

Borrow the saw from AvED? It's close facsimile https://t.co/E0UHeoFG1U

Or attempting to change the subject in true #FacehuggerFriday fashion:

with Acid for blood the xeno doesn't really need a chainsaw or any power tools for that matter https://t.co/a7BG5cQPqm

Or simply confirming the ‘ultimate’ status of this Ultimate figure:

actually it is quite Ultimate, thanks for stopping by https://t.co/eZgthMthPA

And basically ending with a mic drop:

ul·ti·mate
noun: ultimate
1. the best achievable or imaginable of its kind.
funny, it doesn't say anything about a chainsaw here either…

And despite the complaints and naysayers, NECA still shared a first look at the packaging for Ultimate Ash, because that’s just the kind of nice guys they are:

Now how about a look at the packaging design for Ultimate ED2 Ash, this is not final but darn close pic.twitter.com/qN1M87TAS1

Whether it’s making Ultimate action figures based on modern movie icons, or shooting down naysayers on social media, NECA is without a doubt one of the best in the business.  Keep it up! 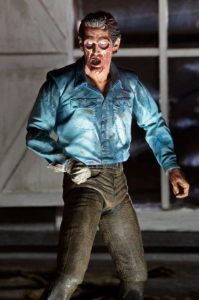 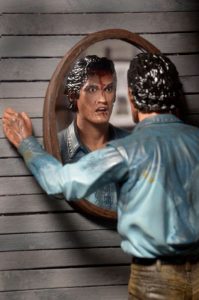 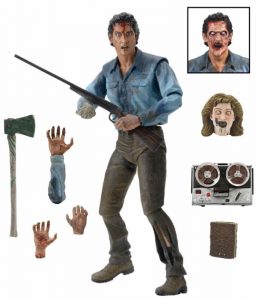