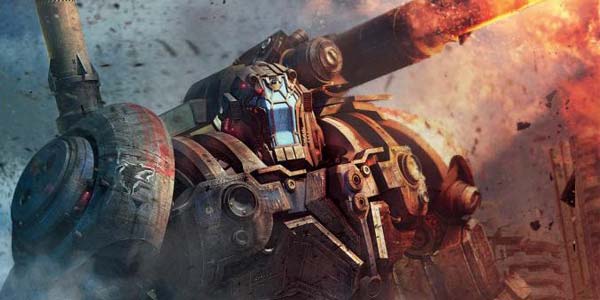 The next Jaeger in NECA’s awesome Pacific Rim collection has been revealed!

The Japanese Jaeger– seen in flashbacks in the movie– looks as awesome as we have come to expect from this toy line, sporting a much more traditional anime style design than some of the more modern Jaegers.  I’m definitely itching to add it to my collection as soon as it hits late next month. 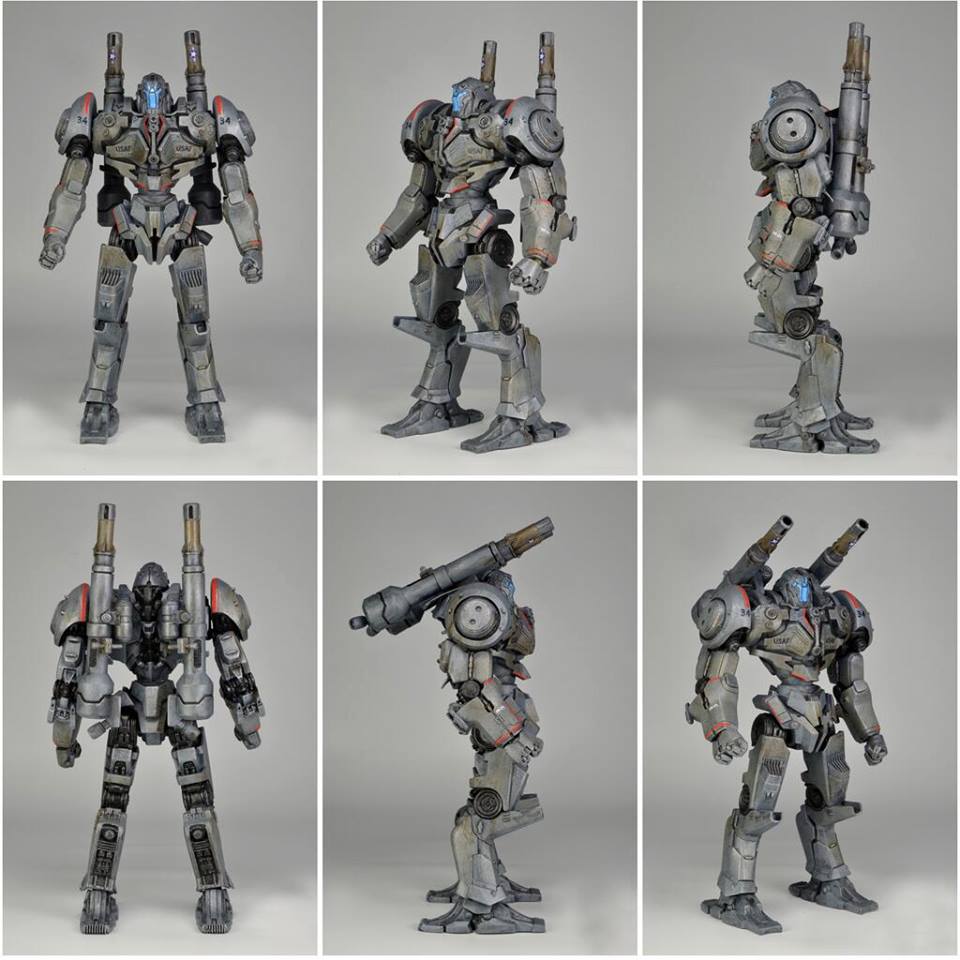