NECA’s First, Ever Blade Runner Toys: So Worth The Wait 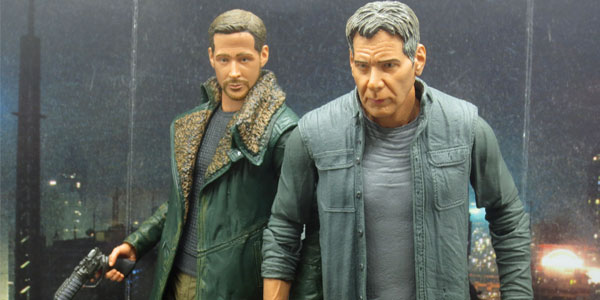 The action figure line kicks off with both Blade Runners, as seen in the incredible new film Blade Runner 2049.

Blade Runner has been a cornerstone of nerd culture since 1982, and yet– unlike so many other sci-fi and genre staples of the era– it hasn’t sparked a ton of tie-in merchandise.  Now, the movie has a (really, incredibly good) sequel, Blade Runner 2049, and NECA is changing the game in terms of the Blade Runner franchise with the launch of a series of 7″ action figures, as well as a line of Cinemachines vehicles from the new film.

The first releases are action figures of both films’ protagonists, Officer K (Ryan Gosling) and Rick Deckard (Harrison Ford), the latter of which is his older, 2049 self.  The sculpts on each of these figures is incredible, screen accurate to the finest details, and sporting some remarkable actor portraits. That’s something we’ve come to expect from a company as good as NECA, but these figures also include some great advances in terms of articulation and engineering. 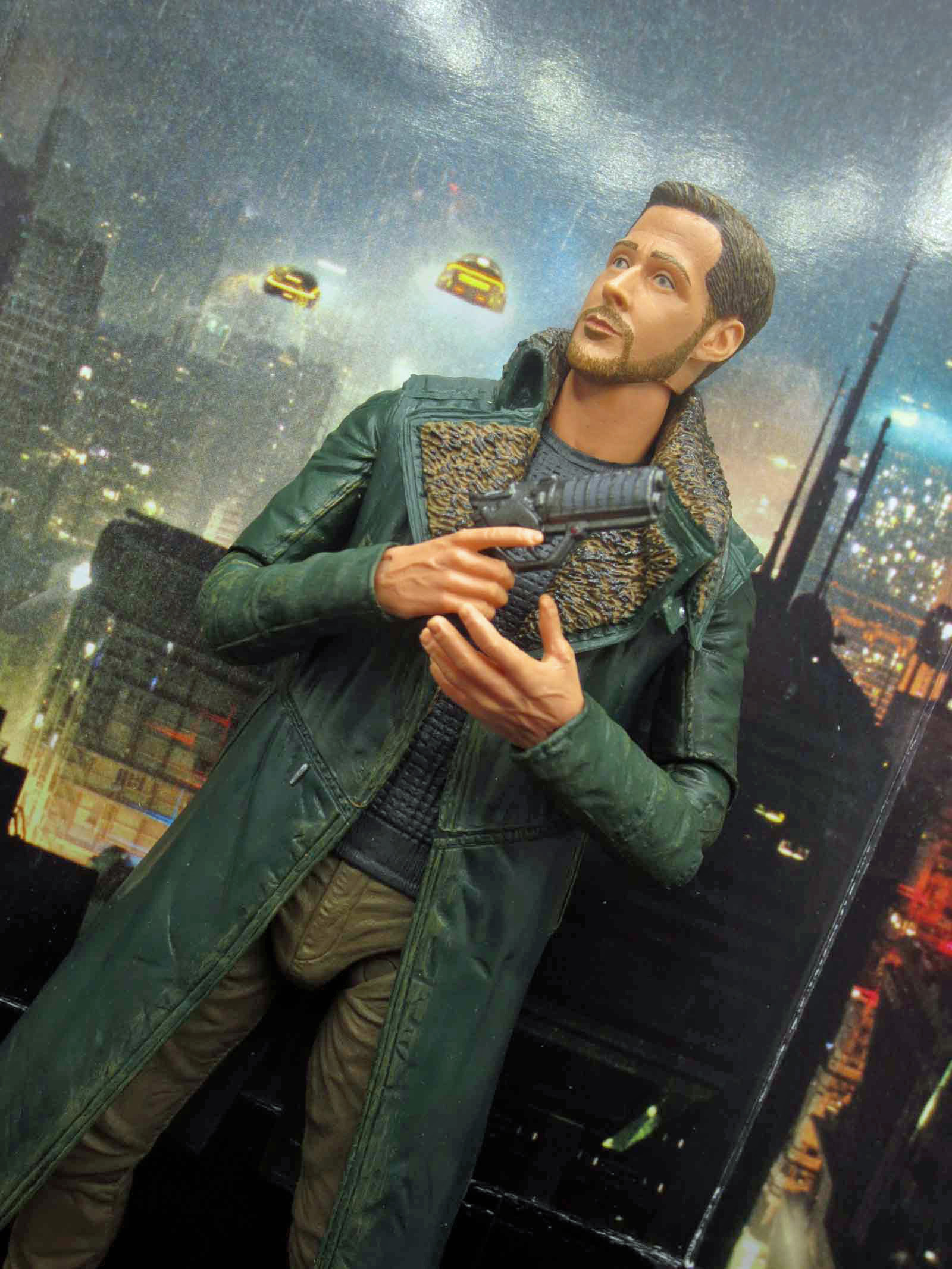 Both K and Deckard sport new double jointed elbows which go a long way in opening up posing options, with or without their respective Blasters. The new joint features two hinges with pegs on the end, which plug into holes in the upper and lower arms… the result is a subtle and very effective joint that doesn’t mess with the aesthetics of the sculpt, while offering a great range of motion.

The other big breakthrough is NECA’s use of rubber overlays on these figures. Yes, we’ve seen that before, but both Blade Runners feature multiple layers of rubber coverings, which are sturdy yet thin enough to not appear overly bulky on the final figure. It’s very smartly designed and uses a perfect material, masking the figures’ torso articulation, while adding a realism to the depth of the characters’ outfits.

As I mentioned earlier, each figure is packed with their respective Blaster as an accessory, and they come packed in a very stylish window box with a high gloss, red and black design that spotlights the figures and suits the greater Blade Runner aesthetic.  The only shortfall with these figures is in their paint. Overall, it’s not bad, but the paint on the faces throws off the accuracy of the sculpts beneath.  Deckard is missing any representation of the heavy amount of stubble he sported in the movie, and while K comes off looking a bit too toy-like thanks to the lack of shading and the overly linear beard he’s painted with.  It’s still easy to recognize this as Ryan Gosling, but the sculpt is so incredible, I can’t help but wish the production paint was up to the same caliber. 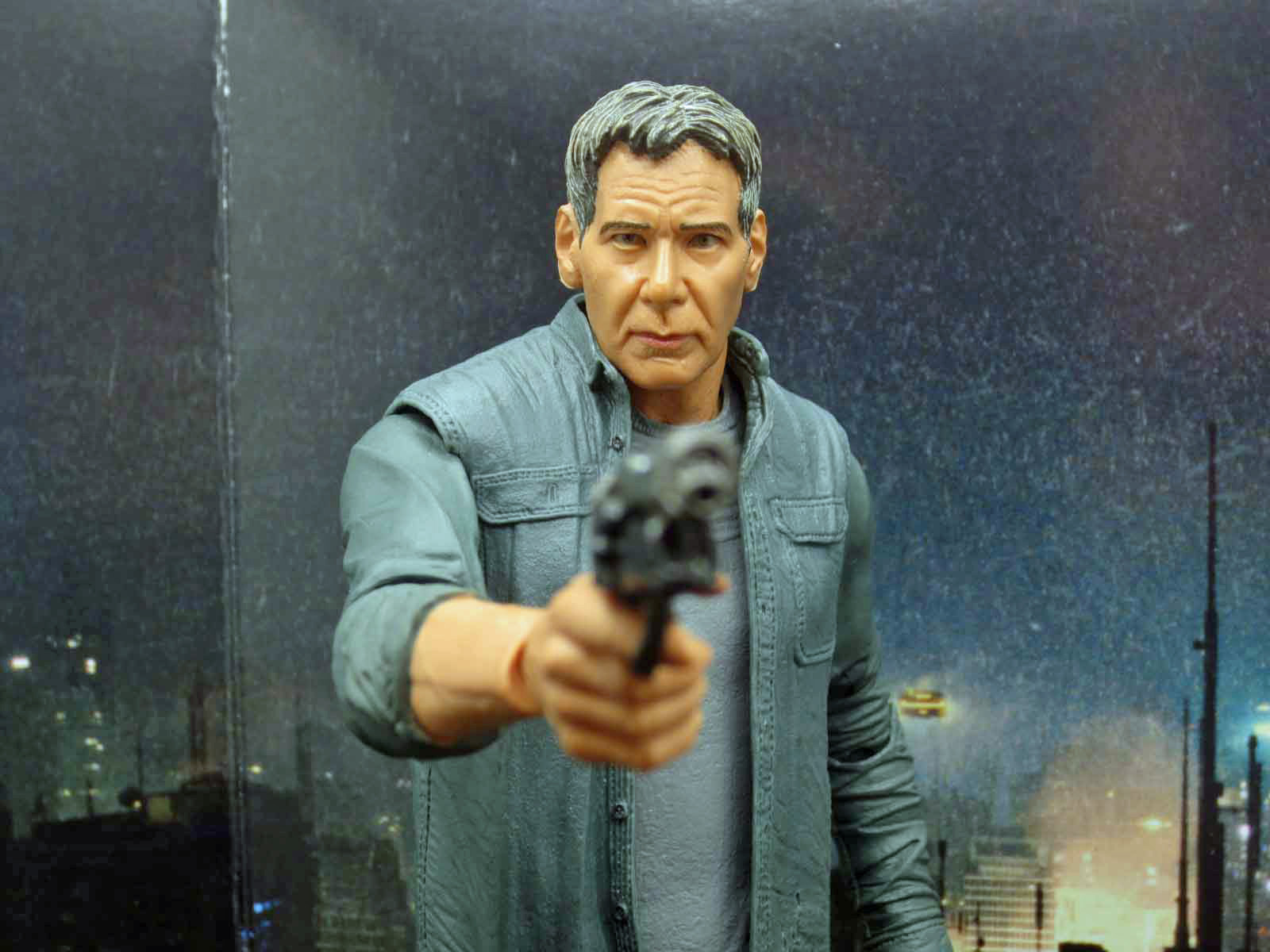 It’s funny, I’ve wanted Blade Runner toys for a long time… yet, having seen the new movie it doesn’t feel like it lent itself to action figures all that much. There’s not a lot of action, and TONS of heady, existential questions about reality that just didn’t really motivate me to say “I want a toy of that!” Yet, I bought NECA’s Blade Runner figures all the same, because of the beautiful sculpts and the strong character designs, especially K.  I certainly don’t regret the purchase, because I absolutely loved the new movie and NECA’s figures are, overall, really good.  But I’m not sure if I’ll continue with Series 2, which will feature the film’s villains Wallace (Jared Leto) and Luv (Sylvia Hoeks). It’s too bad the character I’d like to see most in this toy line, Ana de Armas’ virtual woman Joi, is nowhere to be found. Joi was one of the highlights of the film for me, and I’d love to see how NECA would approach her holographic nature in toy form.

The first wave of Blade Runner 2049 figures is available now at specialty stores, NECA’s eBay store, and Toys R Us. The second wave and Cinemachines vehicles will hit in the coming months. And of course, Blade Runner 2049 is in theaters now. I’d highly recommend both the movie, and NECA’s action figures. Both are worth your attention. 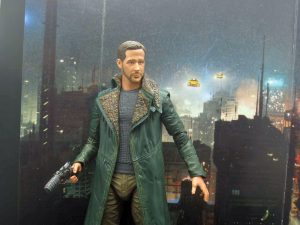 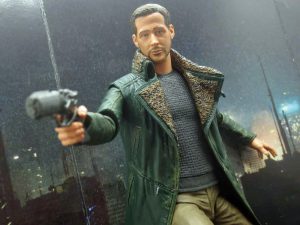 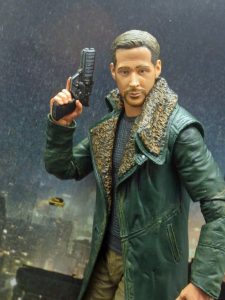 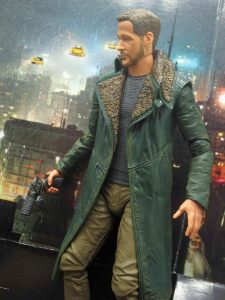 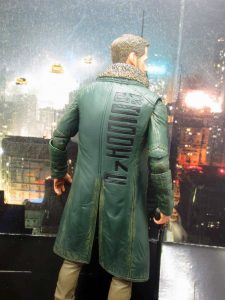 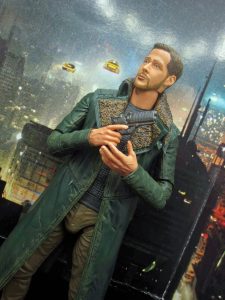 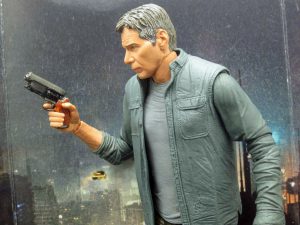 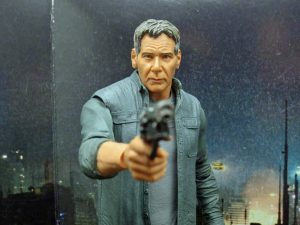 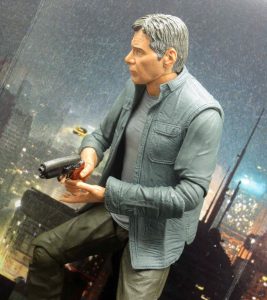 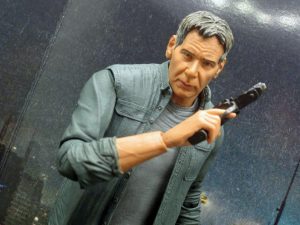 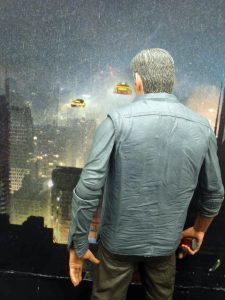 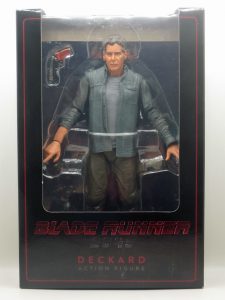 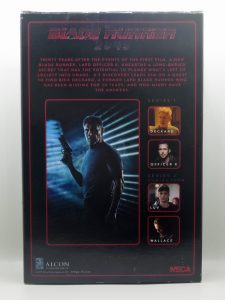 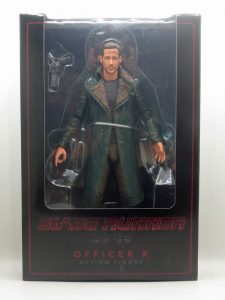 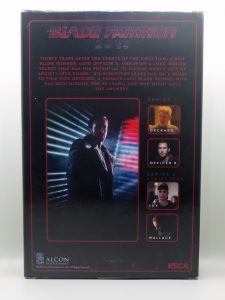