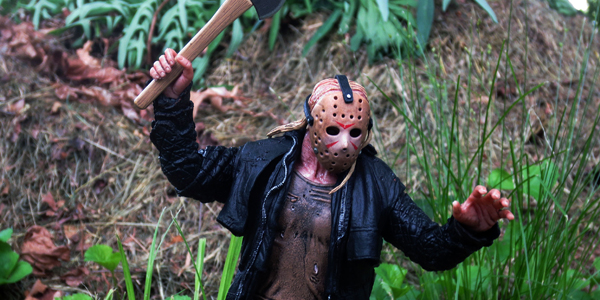 Slowly but surely, NECA is capturing every one of the looks from the storied history of Jason Voorhees in plastic. The latest is based on the 2009 Platinum Dunes reboot, a movie which always had its advocates but, in recent years, has come to be appreciated as a truly solid addition to slasher movie canon.

One of the things that sets this movie apart is a focus on (relative) realism, with Derek Mears’ Jason depicted as more of a burly survivalist than a deranged zombie, demon worm from hell, etc. As such, it makes sense NECA’s latest Jason would feature a remarkably detailed, hyper-realistic sculpt, loaded with detail from the patterning on the killer’s jacket to the weathering of his threadbare t-shirt, and the sinewy muscles on display in Jason’s neck.

In one release, NECA collects pretty much every one of Jason’s murder weapons from the movie– an ax, a screwdriver, a fire poker, and an extra-large machete (complete with holster!). Like the original Friday the 13th 3D, Jason switches from the burlap sack to his iconic hockey mask during the course of the reboot, and NECA’s figure includes both heads, which is a commendable bit of fan service– especially when it comes to all new sculpts like this, finding ways to reuse tooling is important, and I could very easily have seen NECA hold back one of the two heads as a full-figure variant down the road.

Despite his size and bulk (this is one solid, hefty bit of plastic), Jason is quite poseable, with a good range of motion to get him into a variety of menacing murder poses. Alternate hands help him hold any of his weapons quite naturally, and he looks great with either head in place… even unmasked, as the hockey mask can be removed to reveal Jason’s horribly disfigured mug.

Like the rest of the Ultimate Collection, Jason is packed in a five-window box which displays the figure quite effectively underneath a stylish front panel which replicates the movie’s original poster art. As good as he looks in box, this figure can only truly be appreciated once you open him up and play around with him. You will not be sad you did!

Jason (2009) is available now (2019) at specialty retailers and Target stores. You can also get yours direct from NECA’s eBay store.

Thanks to NECA for providing this figure for review! 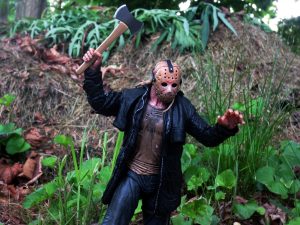 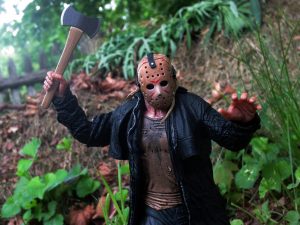 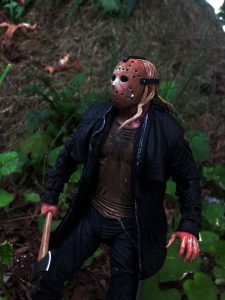 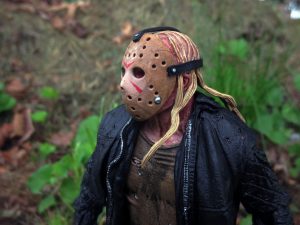 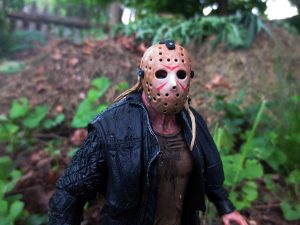 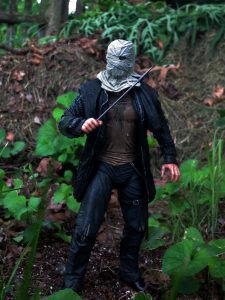 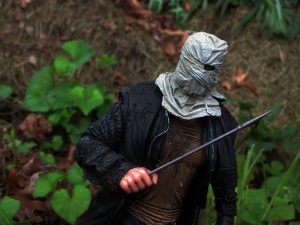 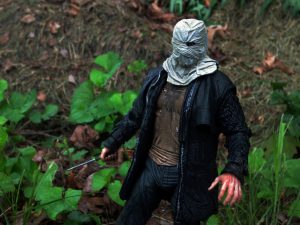 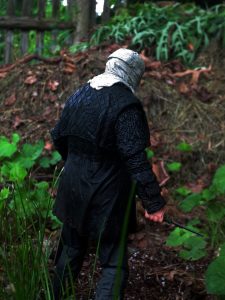 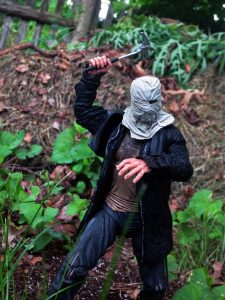 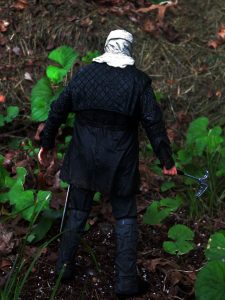 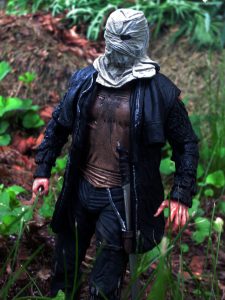 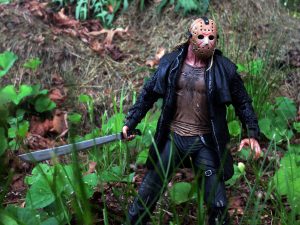 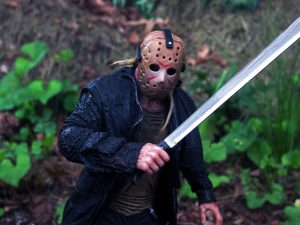 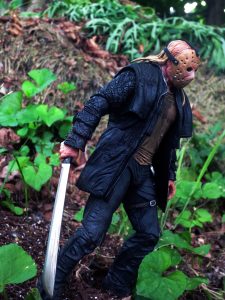 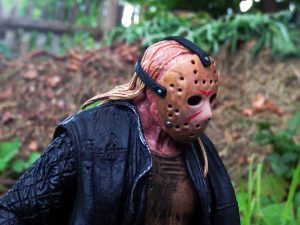 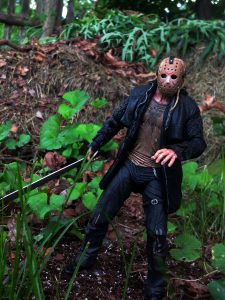 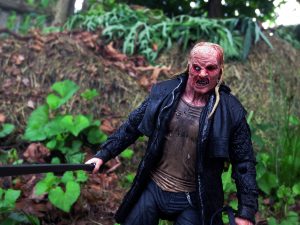 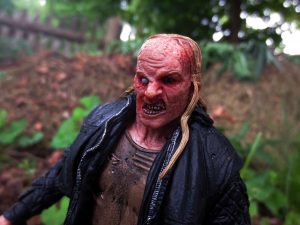 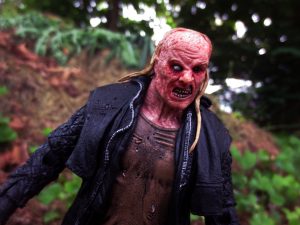 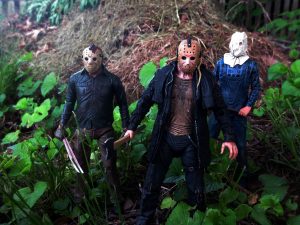 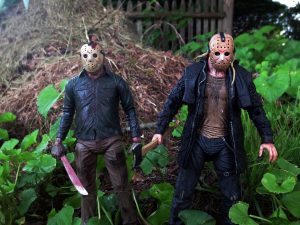 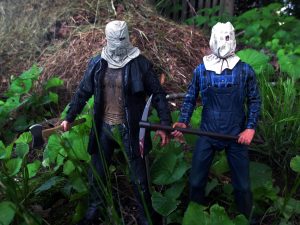 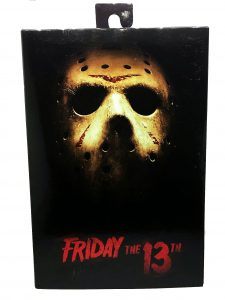 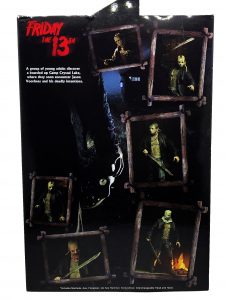 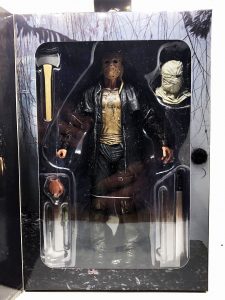