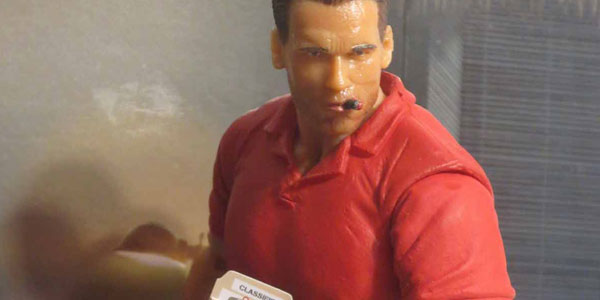 A fun variant of Arnold Schwarzenegger’s mercenary hero recreates a cult classic scene from Predator, and makes for a perfect Comic Con exclusive.

We’ve seen a number of variants of Dutch in NECA’s Predator toy line (many of which have just been re-released in the 30th Anniversary Collection), but one much-loved look seemed too obscure to justify its own action figure.  Enter Comic Con, the perfect venue to make early-movie Dutch, in his bright red polo shirt, a reality in toy form.

Jungle Briefing Dutch captures our hero as he first gets his team’s assignment and meets his old friend Dillon.  NECA’s figure is perfect, from that beloved polo shirt, to the cigar-chomping Schwarzenegger portrait that fits this cinematic scene perfectly.

On top of the new tooling on the figure himself (new upper arms covering those iconic guns with short sleeves, and a rubber overlay for the polo itself), Dutch also includes several new accessories, including his mission dossier and a map of the jungle. 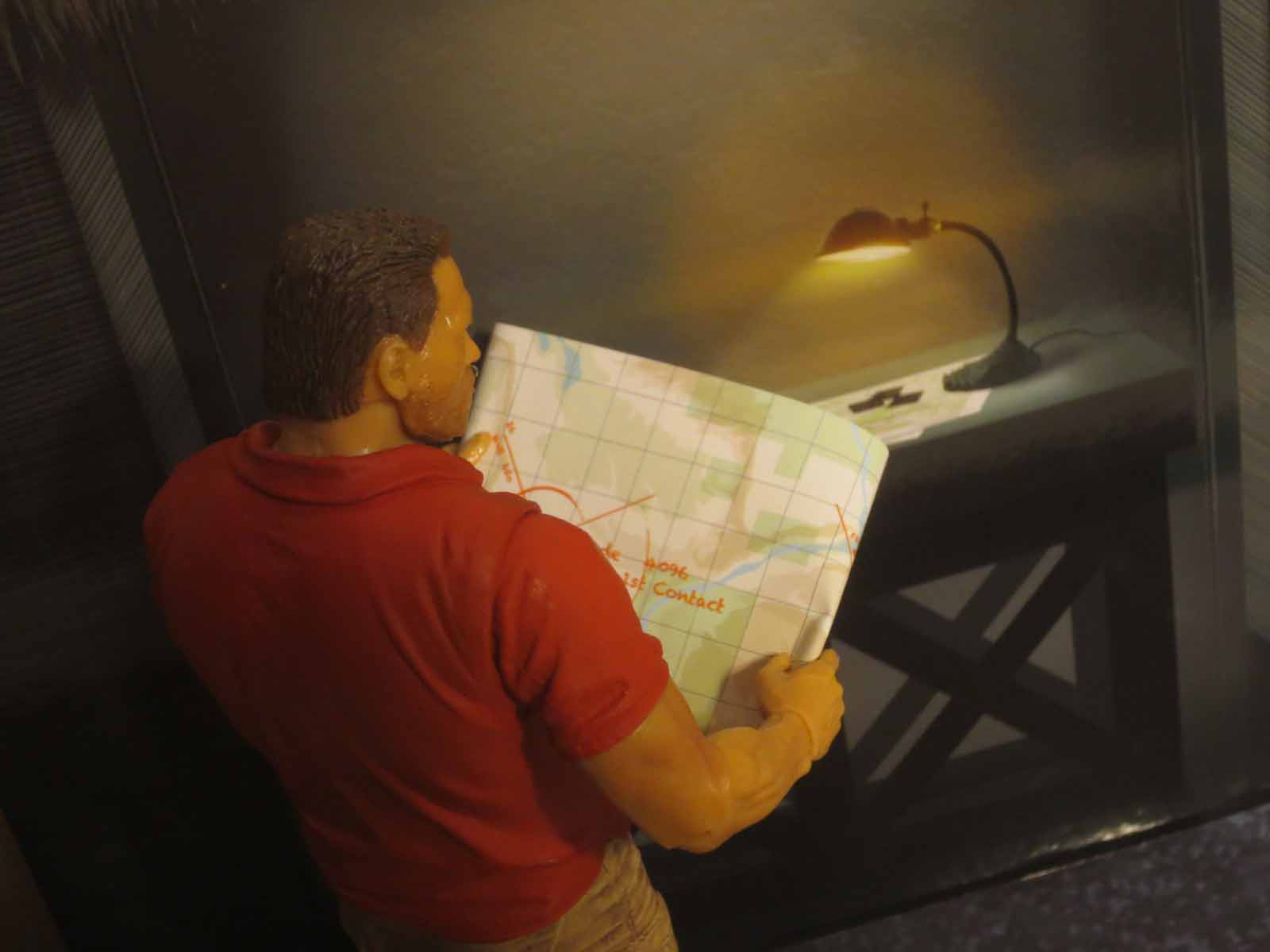 Dutch is packed in a window box that fits seamlessly with the rest of the 30th Anniversary figures… and contains a hilarious nod to Carl Weathers’ Dillon.  This, of course, is the endlessly meme-able “Dillon, you son of a bitch” scene in the movie, where Schwarzenegger and Weathers lock muscly arms to greet each other.  NECA doesn’t have the likeness rights to make a Dillon figure, but we at least get a cardboard approximation of his arm, locking hands with Dutch in package.  It’s a fantastic little gag that really adds to the fun of this exclusive overall.

Unfortunately, if you didn’t attend Comic Con or get in on NECA’s pre-Con preorder, you’ll likely have to hit the secondary market if you want to add this guy to your collection. But I have to commend NECA on releasing this long-requested variant of Dutch, and finding the perfect way to release what might have been a less than exciting mass retail release. 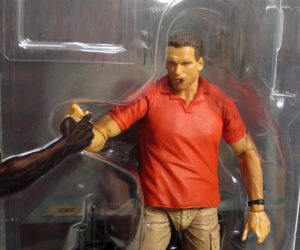 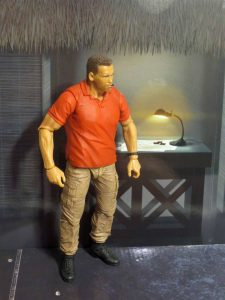 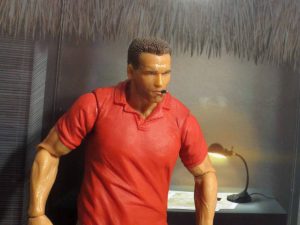 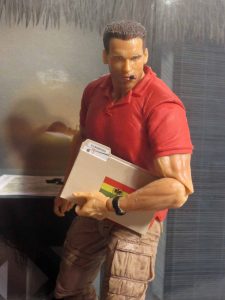 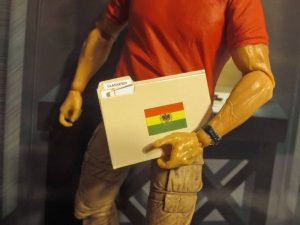 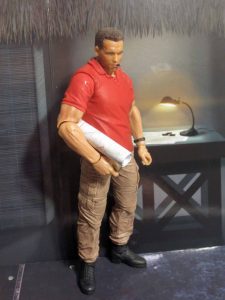 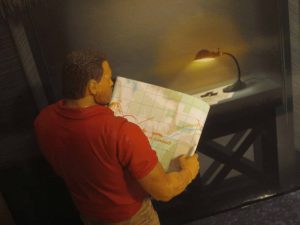 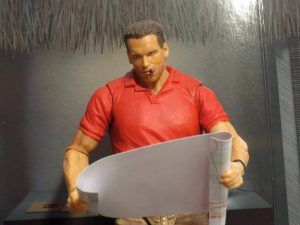 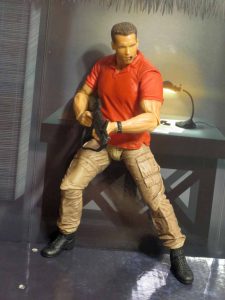 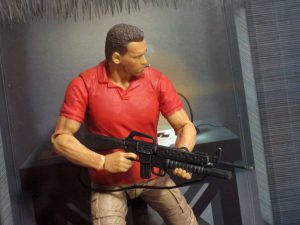 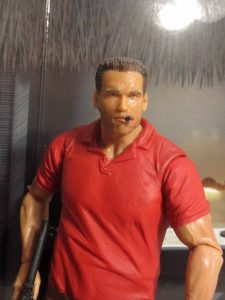 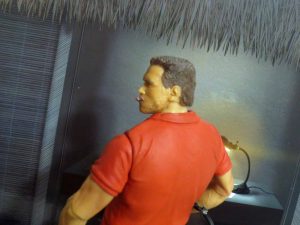 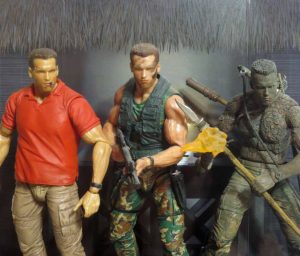 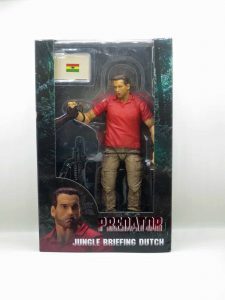 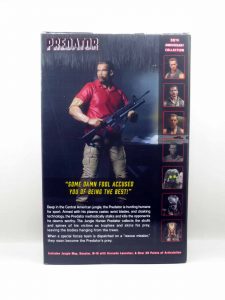