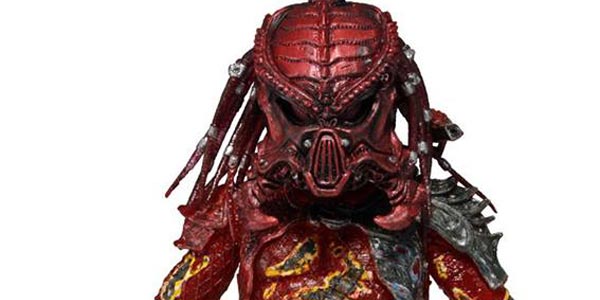 NECA’s next Predator series takes some pages from Kenner’s 1990s playbook (or catalog).

NECA has absolutely been on a roll in 2013, and it’s looking to continue just as strong in the back half of the year.  There’s a lot to look forward to– Robocop’s ED-209, more Pacific Rim and Aliens figures… but the one I’m most excited about is NECA’s first stab at Predator figures based on the 90s Kenner characters.

If you don’t remember, Kenner landed the Aliens and Predator licenses in the early 90s, and produced some wonderfully weird figures from both established (and very adult) franchises.  The Predators sported some interesting designs and color patterns, as well as various gimmicks that had to do with their colors or accessories, and there were some pretty far-out designs by the time the line came to a close.

In honor of those wild, weird creations, NECA revealed their first line of Kenner Predators at Toy fair this year… hoping to make the Kenner retro subset a once-a-year thing within the line.  Apparently I wasn’t the only one smitten by this idea, as the upcoming Predator Series 10– including the Kenner-designed Lava Planet, Hive War and Nightstorm Predators– are getting quite a bit of buzz as they officially went up for pre-order this week.

NECA has released some new press shots of the trio of 90s hunters, as well as some more details about the series, which is due out in September.  What i find most interesting is that both Nightstorm and Lava Planet Predators were repaints of earlier Kenner figures Scavage and Tusk Predator.  If they already have the tooling for the figures in Series 10, releasing these other two characters who require nothing but new paint apps seems like a great idea for a 2-pack…

Here’s the latest from NECA on Predators Series 10, along with some new photos to get us excited:

One of the most talked about debuts at Toy Fair 2013 was the milestone Series 10 Predators collection, an homage to the Kenner Predator collection from the early 90s.

Taking inspiration from the original Kenner Expanded Universe designs, our team has applied modern sculpting, detail and articulation to upgrade these vintage Predators for the new millennium.

Each Predator utilizes a different unique body, over 20 points of articulation, accessories and intricate deco.

Special blister card packaging is an homage to the classic card art as well, featuring custom illustrated art and a color pallete that harkens back to the toy shelves of 1993. 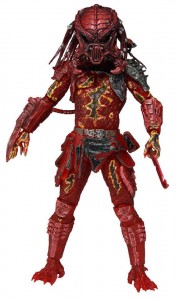 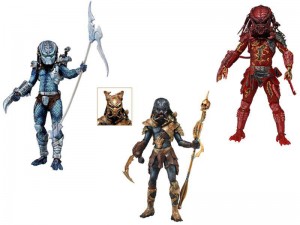 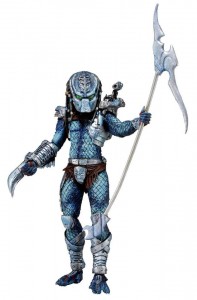 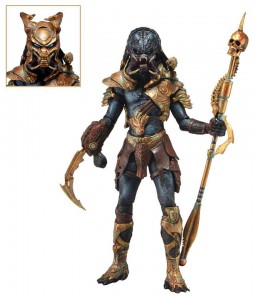