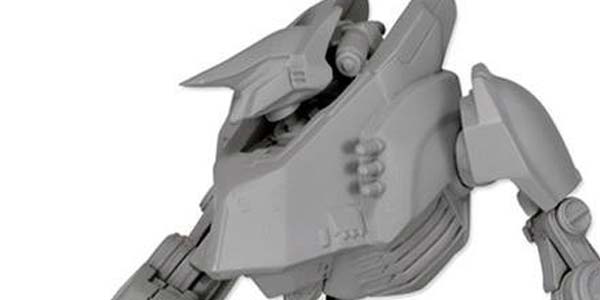 The next Kaiju and Jaegers in NECA’s Pacific Rim collection are ready to be deployed.

So we’ve known for a while that NECA was releasing their first “concept” Kaiju in the Pacific Rim collection– Axe Head was never seen on the big screen; an early design for the creature that became Trespasser.  But the first draft monster is now getting the toy treatment, complete with a new head and a unique paint job.

The beast will be joined by two new Jaeger figures– the new, improved Gipsy Danger (complete with freighter boat bat!), who looks stunning based on this unpainted prototype shot… and Tacit Ronin, a Mark One Jaeger not seen in the movie but already woven into the Pacific Rim mythology.  I’m cool with that, because this is one awesome looking monster-fighter!

This isn’t the end for NECA’s Pacific Rim collection… we’ve already seen the incredible prototype for Otachi which is on the way at some point.  But in the meantime, this cool new batch of figures, slated for an October release, should tide us over. 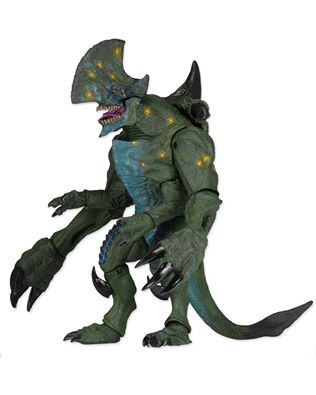 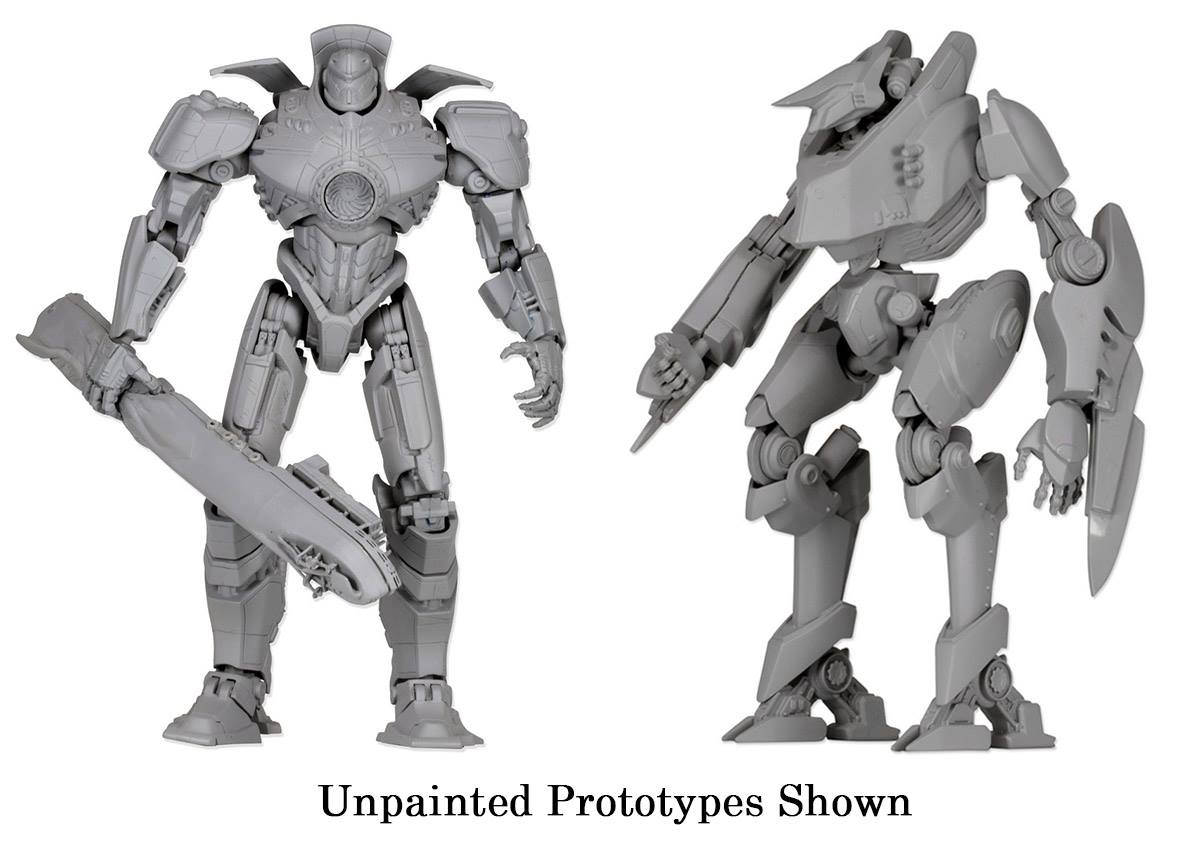