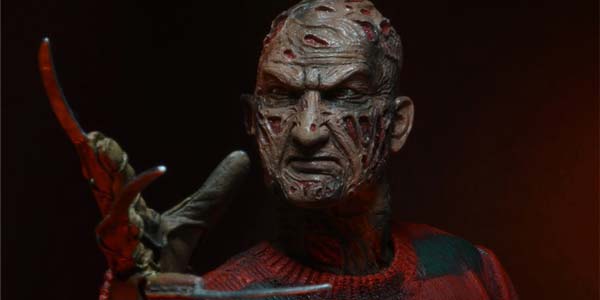 NECA shines the spotlight on the best Freddy toy ever.

Last week NECA revealed their upcoming “Ultimate” Freddy Krueger figure at a 30th anniversary screening of A Nightmare on Elm Street, and now they’ve shared some new press images of the upcoming release.

This Freddy lives up to his Ultimate monicker, with some fantastic improvement over the previous versions, most notably the new articulated legs and the awesome pack-in and swap-out accessories, including alternate heads, a finger-less hand and more.

If you’re a hardcore Nightmare fan, this guy is a must-buy, but the added accessories and the predictably awesome sculpt make him something to consider for any fan of great action figures. 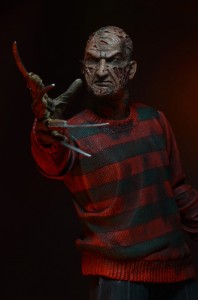 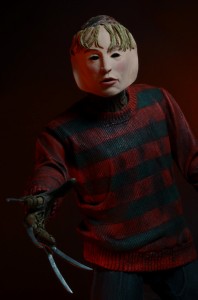 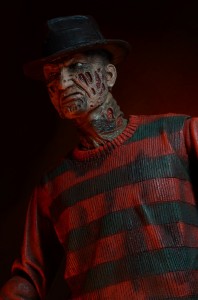 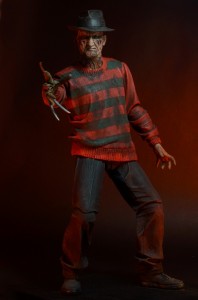 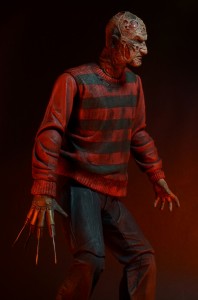 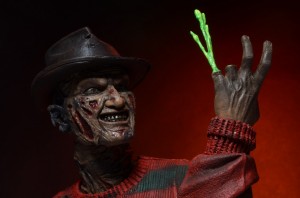 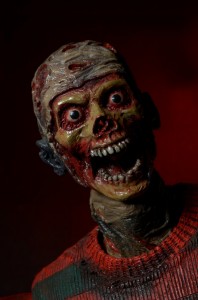 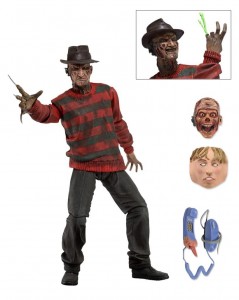