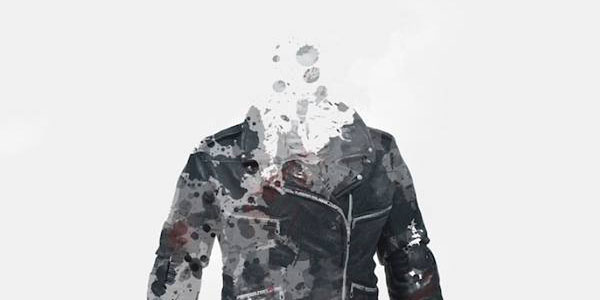 The most brutal character in The Walking Dead’s history will get immortalized in plastic.

Widely known as a dude so brutal and nasty, he makes The Governor look like a boyscout, Negan made a truly disturbing first appearance when he mercilessly slaughtered a long-time survivor, and he’s continued as the most dangerous and deadly threat Rick and his group have ever faced.

So, of course, this creep deserves an action figure!  While we can’t see much yet, the sculpt is looking pretty solid, and Negan will come packing his “vampire bat” Lucille.  As a die hard fan of McFarlane’s comic style Walking Dead figures, I’m not only stoked to see this villain get the toy treatment, but likely see a whole new assortment of figures coming next year!  Which begs the question… Who ELSE do you think we will see in 2014? 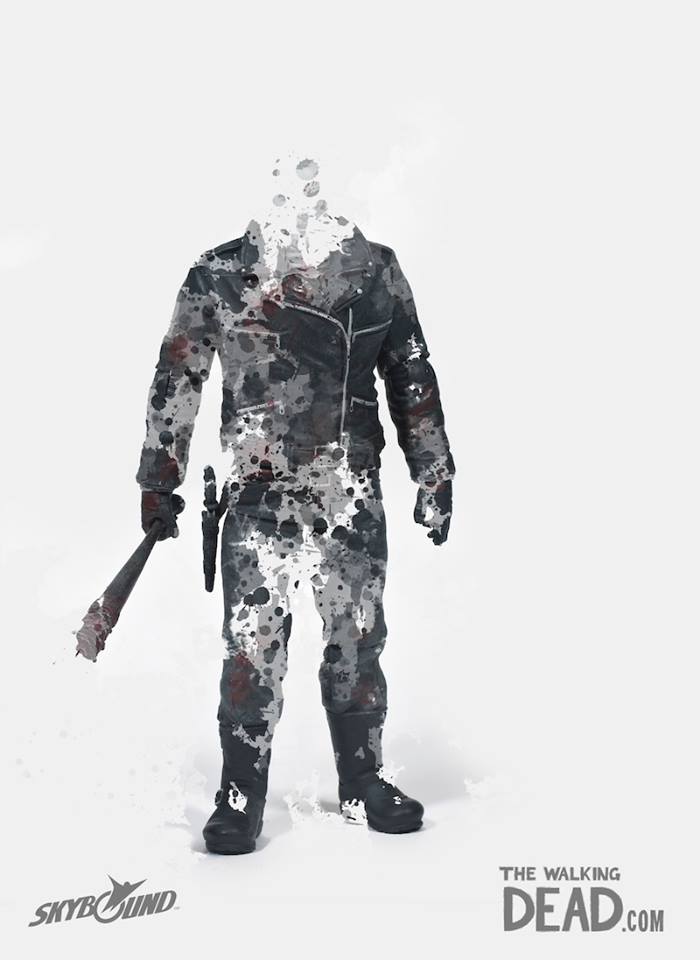