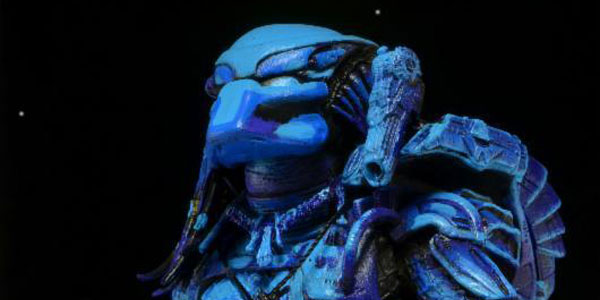 The next figure in NECA’s NES lineup has been (officially) revealed.

No one expected the bizarre and wonderful NES style Jason Voorhees to kick off a toy line, but NECA seized the excitement of that exclusive, released both Freddy and RoboCop in their 8-Bit colors, and have now revealed the fourth figure in the collection– the Predator.

It’s no huge surprise; the blue and purple-tinted hunter has been NECA’s Twitter avatar for weeks now, but it’s nice to finally have confirmation this weird, cool series will continue.  The just-released RoboCop is the best NES figure yet (review coming next week, I promise)… and the Predator seems to follow suit, with a very nice shaded paint job which adds a new sense of depth to the familiar figure.

The Predator is on deck for later this Spring… Let’s hope he sells well enough that NECA decides to go totally crazy and release a cyborg-armed Aliens vs. predator arcade game version of Dutch! 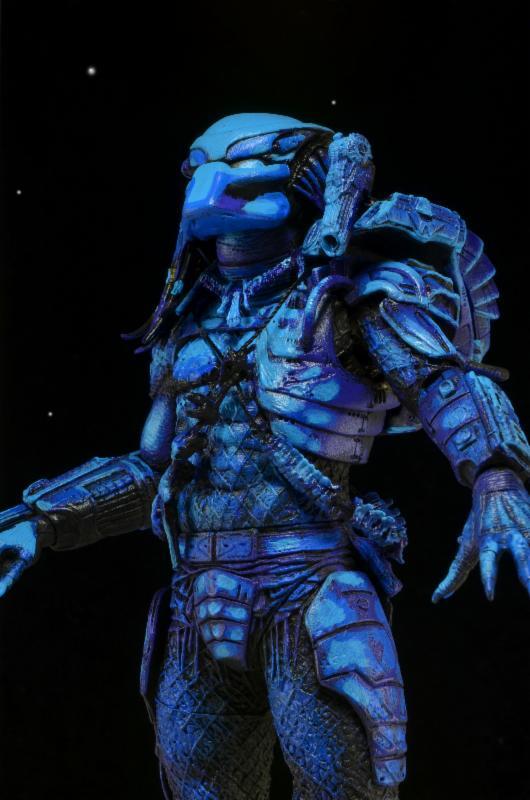