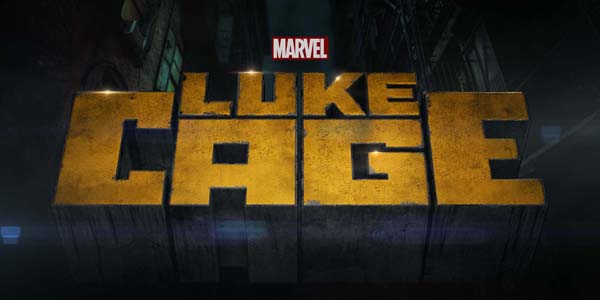 With the premiere of Luke Cage coming up in a couple of weeks the Netflix show gets two new posters and an update on Kingpin.

First up two new chracters posters have been released showing off Marvel Netflix’s new chracters Misty Knight and the returning Claire Templeton. Claire is becoming the Agent Coulson of the Netflix shows, popping up in every series so far. We have seen the first half os the season and these two ladies are amazing in the Harlem centered show. 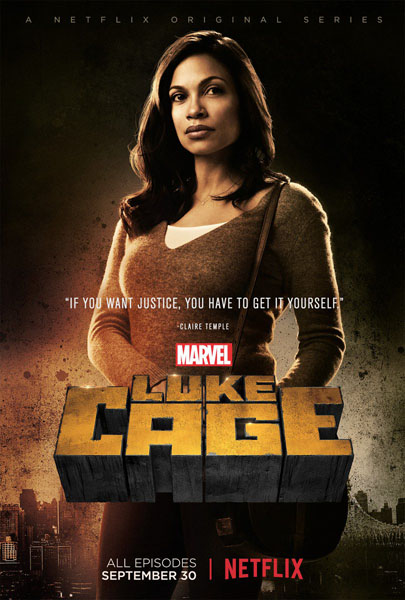 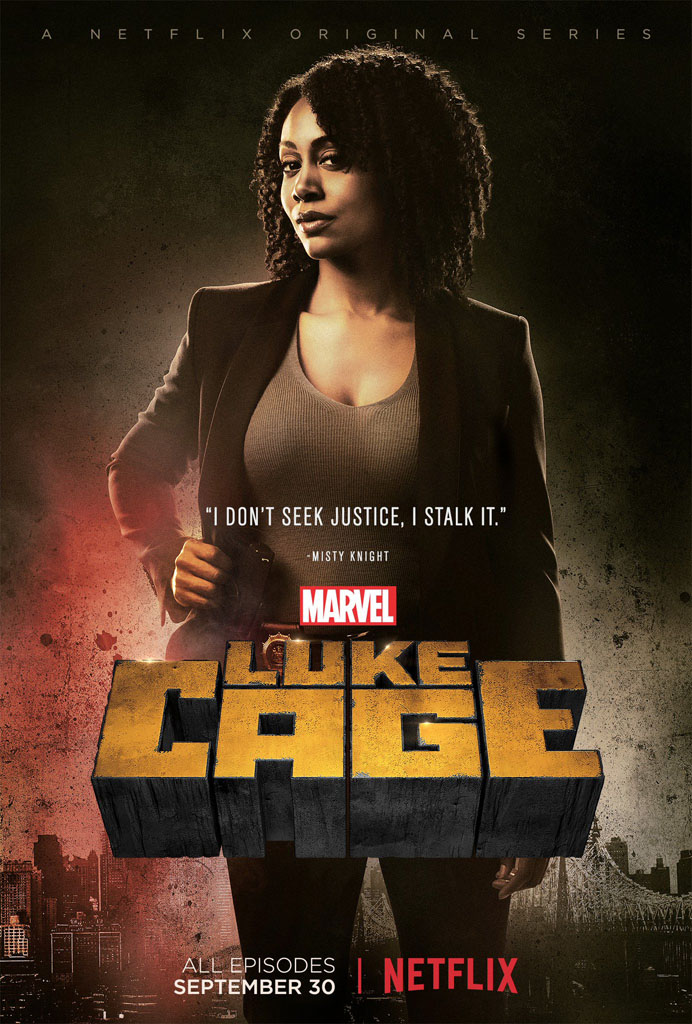 In other news while out promoting the Magnificent Seven, LRMonline asked Vincent D’Onofrio about his return and he all but confirmed the return of Wilson Fisk, the Kingpin.

“That I can’t answer. I do know, but I can’t answer… so take that how you will. Jeff and Charlie (Cox) and Netflix love Kingpin, and so, Kingpin is good for Marvel’s television stuff and I think they agree.”

Where and when is still a mystery, but what would New York be without Fisk.