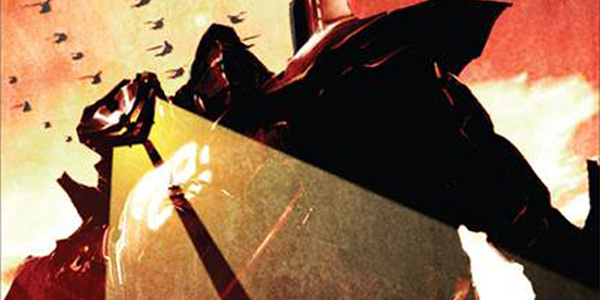 Pacific Rim remains my most-anticipated movie of 2013, hands down.  I have the utmost confidence in Guillermo del Toro to really nail this massive scale story of colossal robots called Jaegers that serve as humanity’s last line of defense against massive invading monsters, the Kaiju.

What we’ve seen thus far has been bits and pieces– a teaser poster at San Diego Comic Con which hinted at just what an epic scale these giant robots really are, a quick teaser presented by GdT and a look at the special suit of one of the Jaeger pilots.  When del Toro came to New York this weekend, we got a little more, with the reveal of a Pacific Rim comic series planned to flesh out this universe as we lead up to the film’s release, and two pilot uniforms on display at the Legendary booth, belonging to Charlie Hunnam‘s hero character and a female Russian pilot. 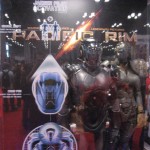 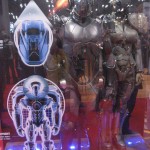 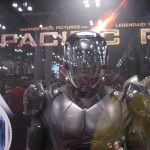 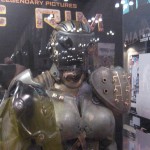 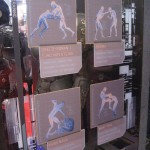 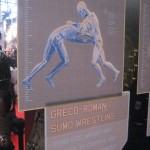 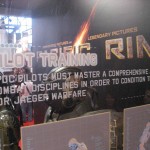 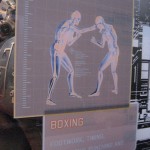 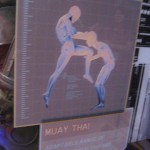 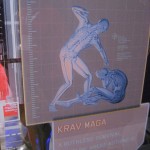 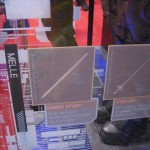 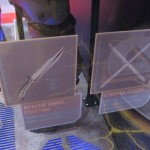 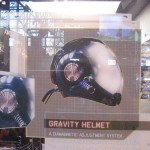 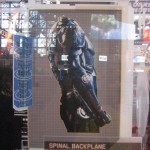 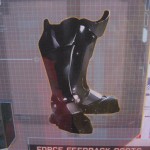 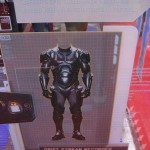 But the most geek-out worthy thing GdT and Legendary brought to NYCC was a new propaganda-style recruitment poster for the Jaeger pilots, which is out of this world cool. 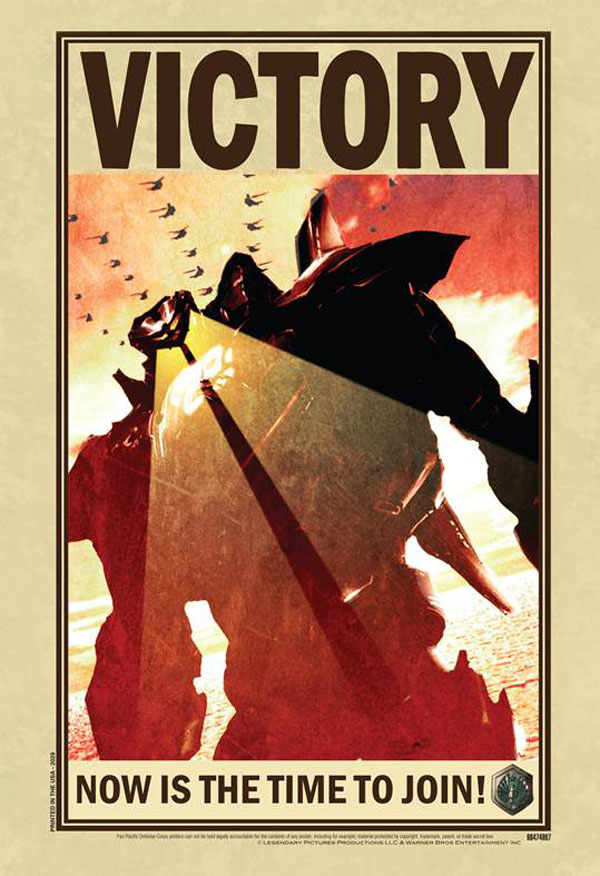 I dig everything about this poster, from the WWII slogans plastered across the top and bottom, to the rows of helicopters lining up behind a giant Jaeger which I don’t believe we’ve seen yet.  The poster was designed by the film’s concept artist Raúl Monge, who previously worked with del Toro on the beautiful and brilliant Pan’s Labyrinth.  In the press release that accompanied this poster’s debut, the director said “[the poster] symbolizes rationing – voluntary work force, no guts, no glory kind of heroism.”

All I can say is, I hope it won’t be too long before we get our next ration of Pacific Rim news, because I can’t wait.