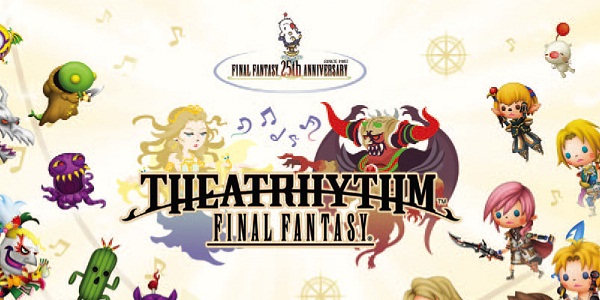 We’re less than two months away from the U.S. release of Theatryhthm Final Fantasy, and earlier today Square Enix released a batch of new screenshots and some juicy details on Chaos Shrine mode, which will incorporate the unique StreetPass function of the Nintendo 3DS.  Keep reading for all the details and, of course, the images.

Here’s what the official press release had to say about the Chaos Shrine:

Chaos Shrine is a game mode unlocked by gaining Rhythmia when clearing songs. In the Chaos Shrine, you can play mysterious music scores called Dark Notes, which are randomly generated combinations of field and battle songs. Players can share Dark Notes via the StreetPass feature or through Nintendo 3DS Local Play.

Judging by the screenshots, this looks like another deep aspect that will add longevity to an already feature-packed title.  It’s always great to see developers going the extra length to add StreetPass features in their games, especially when it allows players to unlock otherwise unattainable content.  Keep counting down the days until July 3rd, and in the meantime check out the screenshots below (click on the thumbnails for full versions). 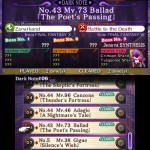 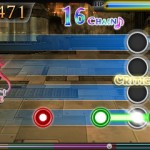 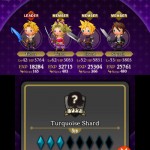 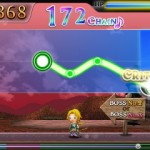 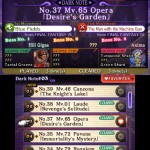 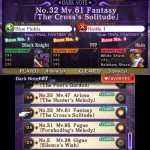 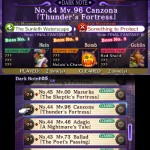 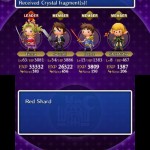 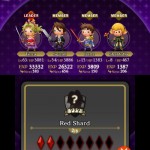 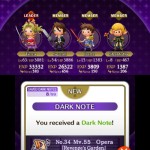 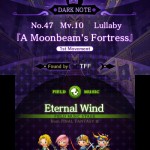 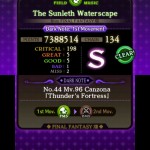 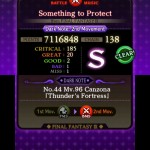 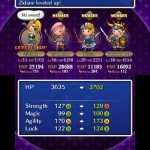