Have you ever wanted to see someone get brutally slapped across the face with a fish?  Yes, of course you have.  Well look no further than these new screenshots for the upcoming open-world action game Sleeping Dogs, which show off some of the brilliantly brutal aspects of the game’s combat.

In case you’re not familiar with the game yet, Square Enix provided a nice summary paragraph to accompany the screenshots.

Developed by United Front Games in collaboration with Square Enix London Studios, Sleeping Dogs is a gritty and visceral open world cop drama set in the vibrant city of Hong Kong. Taking the role of undercover cop Wei Shen, players are tasked with taking down one of the world’s most fearsome criminal organizations from the inside. Offering players an island packed with action, every street corner, market stall, harbor dock or city skyscraper can become an opportunity for intense shoot-outs, adrenaline-fuelled street races and intense, brutal martial arts combat. Featuring one of the most intuitive and imaginative combat systems, Sleeping Dogs empowers players to perform an extensive set of martial arts moves, singlehandedly taking on numerous opponents. Players perform bone-crunching kicks and combos, vicious counters and a cinematic set of environmental takedowns making use of countless real-world items from circular saws to phone booths, incinerators to refrigerator doors.

We got to experience some of these crazy takedowns during our time with the game at PAX East, and they’re every bit as fun to watch as they are to pull off.  The game launches on August 14th for 360, PS3 and PC, which is just under three months away. 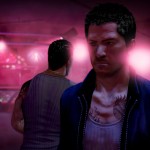 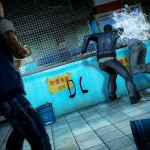 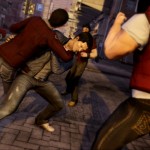 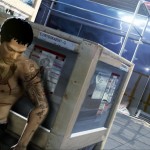 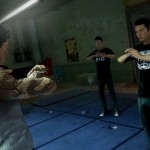 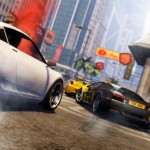 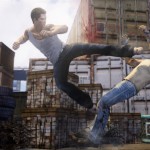 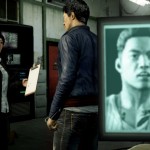 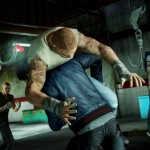 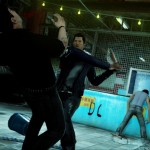 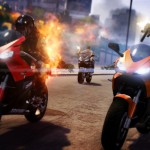 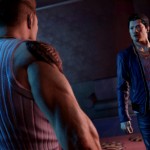