The Newest Lanterns From DC Collectibles 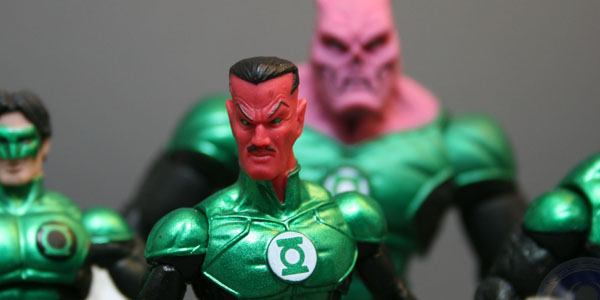 DC collectibles brought some Lantern power to Comic Con this year with an all new four pack– well, a three and a half pack– of characters in the four inch scale. Check out the new Lanterns inside.

Since it’s debut last year at SDCC, the 4 inch line of figure from DC Collectibles has become a fan favorite. The figures sport more articulation than their Mattel counterparts, with better sculpting. The new set is comprised of Green Lantern Sinestro, Black Hand, Yellow Lantern Arkillo, and Red Lantern Dex-Star. 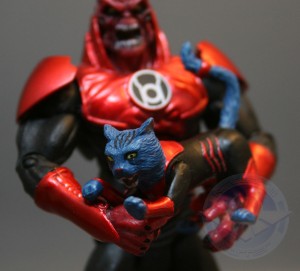 The sculpting and detail on the figures is amazing considering what we have been told can not be done from Mattel. While the extra detail and quality is all over these guys, it comes at a premium– the set will cost you $50 for all four figures.

Sinestro is in his New 52 Green Lantern uniform, not his classic look or his Yellow Lantern uniform. The Black Hand is also in his living New 52 design, with a great sculpt and painted detail. There are two accessories in this set– Sinestro comes with a sword construct and Black Hand has a skull construct. Arkillo is a massive figure towering over the others and in scale with the previous Kilowog figure. Arkillo’s jaw looks like it has a hinge but the pins holding in the head are very fragile, so when posing the figure take extra care with that joint. Surprisingly Dex-star has a good amount of articulation, as well, with all four legs having movement as well as a mid-body joint– that’s something the larger DC Direct and Mattel versions can’t boast!

Overall this a nice addition to the 4 inch world of DC Collectibles, hopefully the figure will come out more often in 2014. 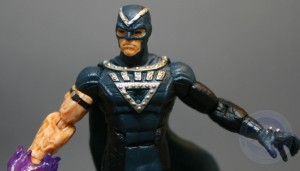 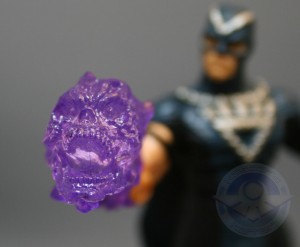 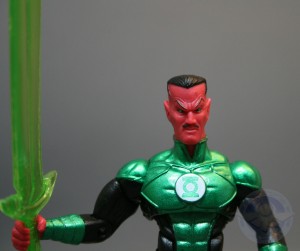 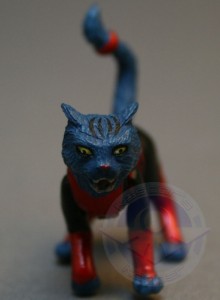 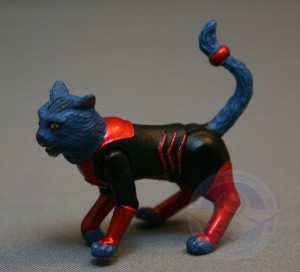 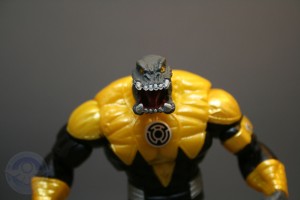 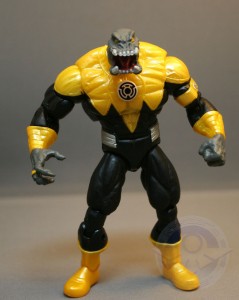 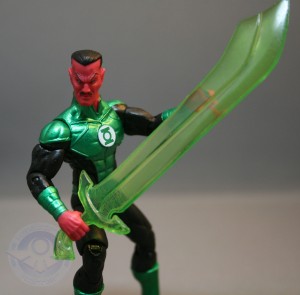 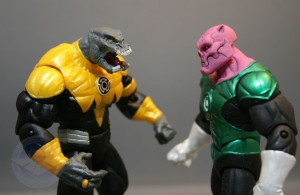 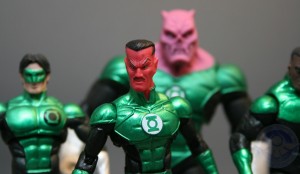 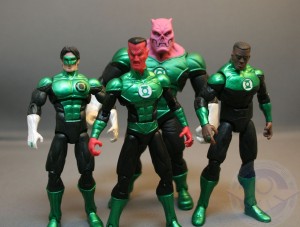