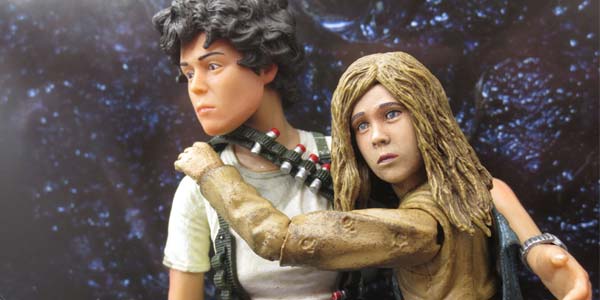 Rebecca “Newt” Jorden makes a surprising, and unexpected, addition to the Aliens toy line by NECA.

When you’re dealing with a 30-year-old movie– even a modern classic like Aliens– likeness rights can be a tricky thing.  Even with NECA doing their due dilligence, odds are we will never see the entire cast of characters from the film in their seminal toy line.  However, the toymakers keep surprising us with more likenesses, which they’ve been steadily transforming into awesome action figures, and this year’s SDCC exclusive Newt figure is one of the best.

Love her or hate her, it’s impossible to argue that Newt doesn’t play a huge role in James Cameron’s film, in terms of both plot and theme, and I couldn’t be happier that NECA found a way to include her in the toy line.  Since this is our first little kid Aliens figure, Newt is an antirely new sculpt, and she matches her on screen appearance perfectly, from her tattered overalls and grungy shirt, to her scraggily hair and that slightly shell-shocked, waifish expression worn so famously by Carrie Henn.

The figure is fully articulated, including an ingenious ab joint completely masked by her soft rubber overall bib, and Newt maintains a perfect proportion with her fellow adult survivors.  Her articulation even allows her to cling to Ripley for dear life, just like the iconic theatrical poster for the movie!

Newt includes several relevant accessories, as well.  In addition to a lamp and her Second Grade Citizenship Award, she also comes packed with the disembodied head of her doll, Casey, and a Colonial Marine helmet.  The latter piece is pretty scene-specific for Newt herself, but this is an exciting milestone, as this is the first removable Marine helmet NECA has released.  It’s been an oft-requested accessory, and is sure to be a welcome addition for many customizers such as myself.

For the time being, San Diego Comic-Con was the only place Newt was available.  However, NECA is well aware of the excitement around and demand for this character, and they’re working on other possible ways to add her to the line at mass retail.  I hope they do come up with something, because Newt is a truly exceptional addition to this fantastic toy line, and it’s my hope that everyone who wants a Newt of their own has the chance to get her. 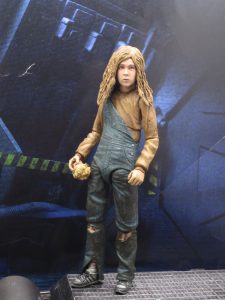 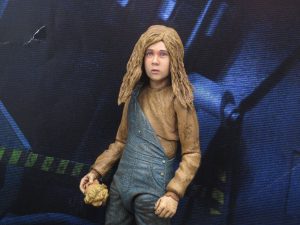 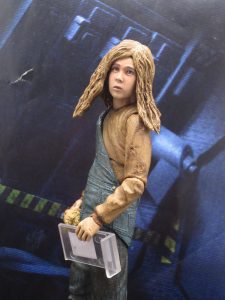 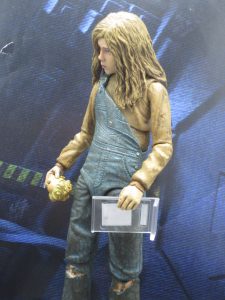 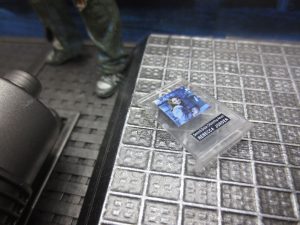 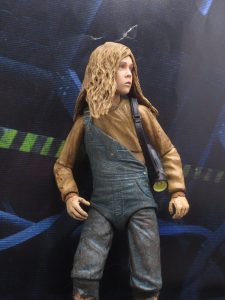 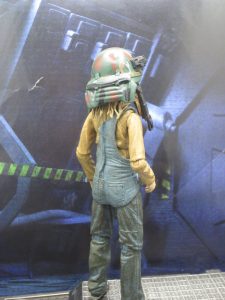 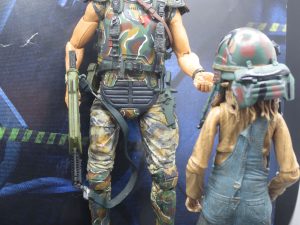 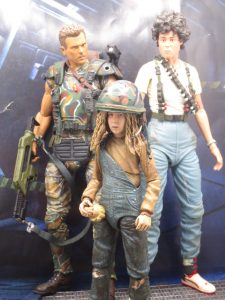 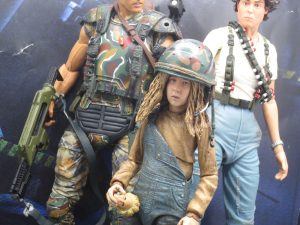 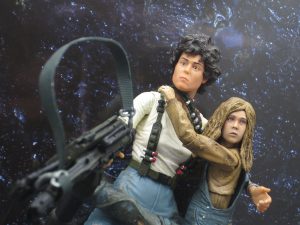 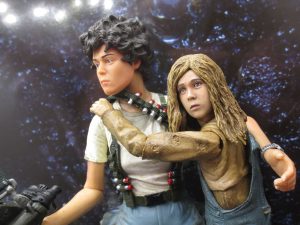 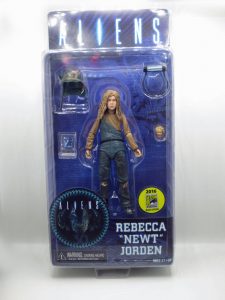 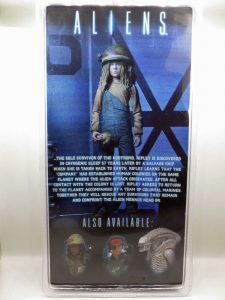 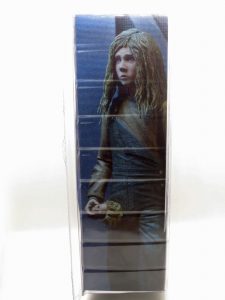 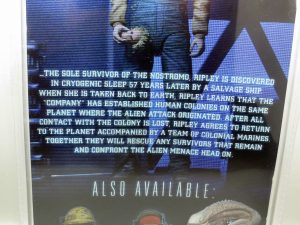