Nightwing And Batgirl Get The Vinimate Treatment 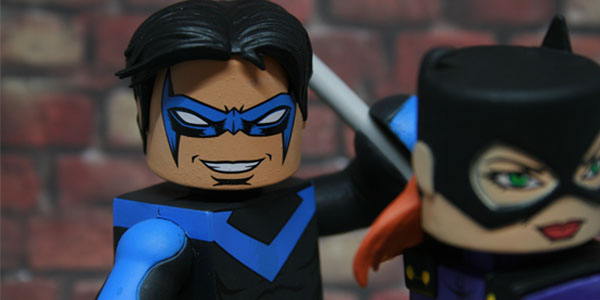 This year as a Free Comic Book Day bonus Diamond Select Toys put out a Vinimate 2 pack of Nightwing and Batgirl. It arrived a little late but worth the wait.

The Vinimate line is the only way DC fans will get their favorite DC characters in ‘Mate form. Although DC Comics put out DC Minimates years ago, they are no interested in making anymore, which is a shame considering how deep the Marvel Minimates have gone over the last 15 years. The Vinimates, though lacking in articulation, they make up for it in design. 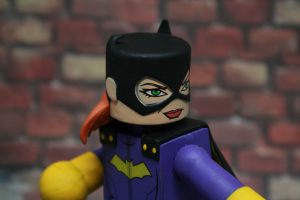 The newest Vinimates split between New 52 and iconic looks for the duo. This newer version of Batgirl matches the real world look of the modern costume (because of the box mine had a bent cowel, but should be able to head and remold it bc they are soft). From the laced up boots to the more functional utility belt, the Vinimate captures the hero’s young and athletic look. She is in an action pose, ready to take on any thugs.  Nightwing puts on his black and blue one piece costume and never looked so good. I know why he was in red for the New 52, but this classic deep blue just looks so much better on the first Robin. He comes in a fighting pose with his escrima sticks, but like all the other Vinimates they are not removable. Both figures have a great smirk on them capturing the playfulness of the characters. This was a great addtion to the line, and a perfect duo to match up.

This is a great set, and though it might be harder to track down in the modern comic shop world, Con season is upon us. Track this down before they go up in price. 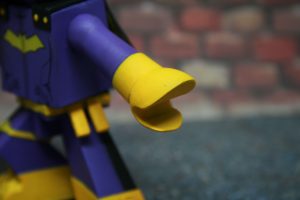 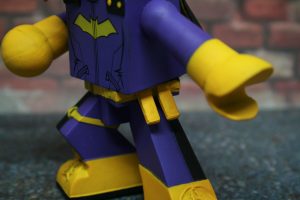 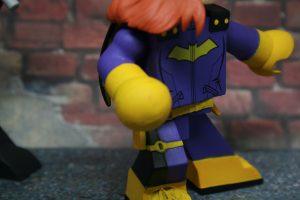 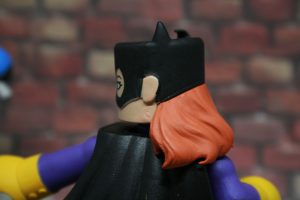 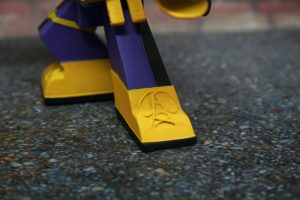 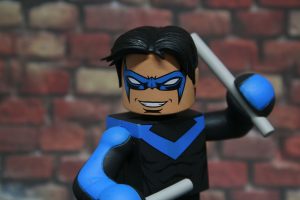 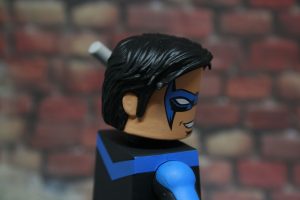 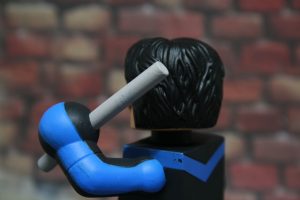 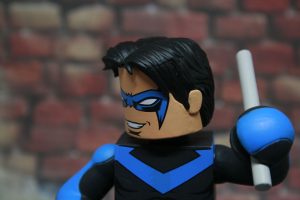 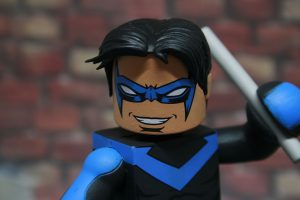 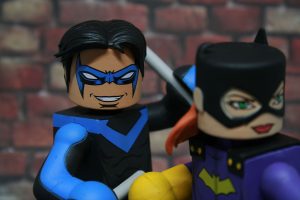 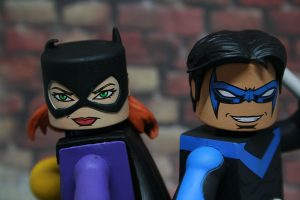 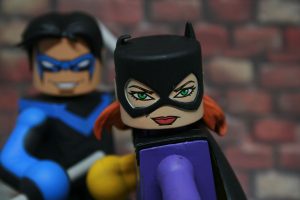 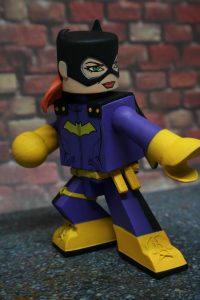 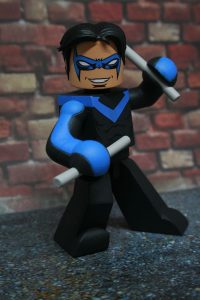